Students Reluctant to Return to School due to Expense

As we head into a new year, online voucher code website My Voucher Codes has surveyed students who chose to quit their degrees and courses this Christmas and decided not to return to school in the New Year to find out why. They also talked to the students who were thinking about dropping out during summer after just one year of study.

The team spoke to university students from the UK, and out of the 1,204 students who completed the survey 20% chose not to go back after Christmas.

That’s a fifth of all university students who, after paying for their year, aren’t going to return in January.

7% of students fail to complete their degrees, quitting after their first year of school. Of the students surveyed, 20% quit this Christmas, while a further 7% were still deciding about whether they would leave during summer.

Of the 20% who quit at Christmas, the reasons were varied. Some cited homesickness, while others weren’t enjoying their course- in fact, feeling like they had chosen the wrong course or university was another one of the main reasons given for failing to return.

73% of students who were surveyed said that they were confident that they would return to school in the New Year. Of those who weren’t going back or who were undecided, the main reasons for leaving their course were: 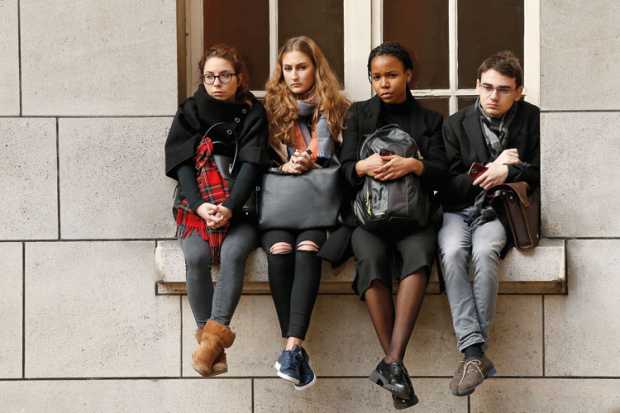 Choosing to leave university after one year is a huge decision. Not only have students wasted time and money studying for a year, but they’re giving up their opportunity to get their degrees along with their peers. However, studying for four or five years because they feel they should isn’t a good option either, as they may end up in the same place- unhappy with their course or subject and in debt for a whole degree they may not want or end up using.

For those who are convinced they’re in the wrong subject, it may be a better idea to leave and take a couple of years to figure out what they want to do- after all, that year of study is sunk cost since it’s already been paid for.

The University of Derby has released some tips to help students going back for their second year. These include: Making new friends, staying healthy, managing their time well, budgeting and getting support.

There’s no question that studying at university can be challenging, which is why I’m supportive of students taking a gap year to decide what they want to do with their life before studying.