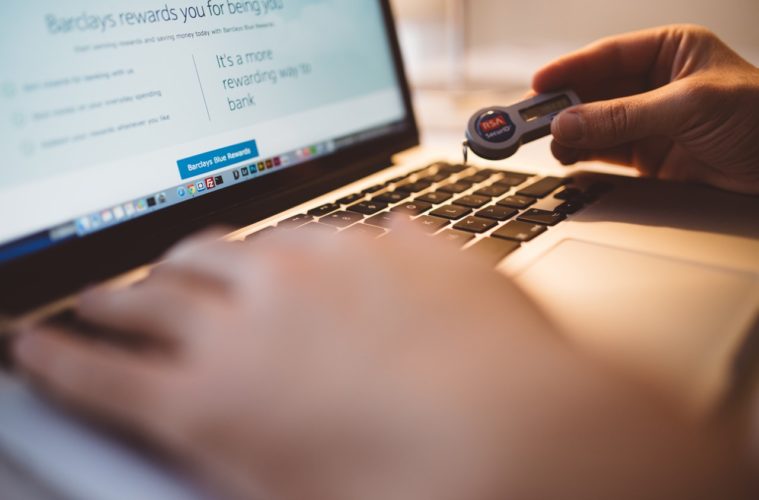 How secure are UK businesses since the introduction of GDPR?

USB Makers recently conducted an independent study that suggests most people are worried about their personal or financial data being hacked, 65% in fact, and yet 78% are not worried about there being a data breach within their business. So, is that because we are in less control of our personal data and more confident in the various encryption controls in place to avoid a breach of data at our place of work – especially since the introduction of GDPR in May 2018?

The introduction of GDPR

It’s been just over a year since GDPR (General Data Protection Regulation) came into effect in the UK. Since it was launched, the ICO has recorded a rise in data protection complaints, which goes to show how important people take their data management and any potential abuse of it.

On the run up to the introduction of GDPR, many large companies hired consultants and specialised organisations to help them become compliant, spending almost £1 billion in the process. However, according to the independent study conducted by USBMakers.com, only 42.5% of respondents audited their data processes on the run up to GDPR. Even with the risk of huge fines, that’s a significant percentage of businesses that simply did nothing.  Even if businesses were confident their processes were already stringent enough, they should still have reviewed their processes and communicated with clients about how data is managed within their organisation.

What’s more, only 16.8% of survey respondents appointed a data protection officer, even though appointing a DPO is mandatory as they are held accountable for data management within their respective organisations and are required to report any data breaches that occur. Since data is a business’ most valuable asset, the least they could do is protect it and ensure someone is held accountable for managing it correctly.

How are businesses storing data?

Data storage is also still an issue, with only 28% of the USB Makers survey respondents currently using the cloud when cloud technologies are more secure than storing data on premise.

One of the biggest concerns people have surrounding cloud storage is loss of data rather than it being hacked. However, it is possible to use multiple systems to ensure your data is secure and backed up by using a sharing platform in unison with the cloud storage you opt for, which will track changes and store deleted data.

Further to this, 30.2% of survey respondents did not know whether they’d been hacked and are therefore open to potential risks. Since people are the greatest risk to data it’s more important than ever to ensure staff have a greater understanding of the rules and regulations of GDPR along with the associated risks to data.

The number of complaints and reports will only continue to rise as data protection agencies scale up their enquiries and have increased resources available to them. It’s for this reason that businesses should consider reviewing their compliance and security regularly, ensuring all staff, current and new are up to date with the latest news and information.