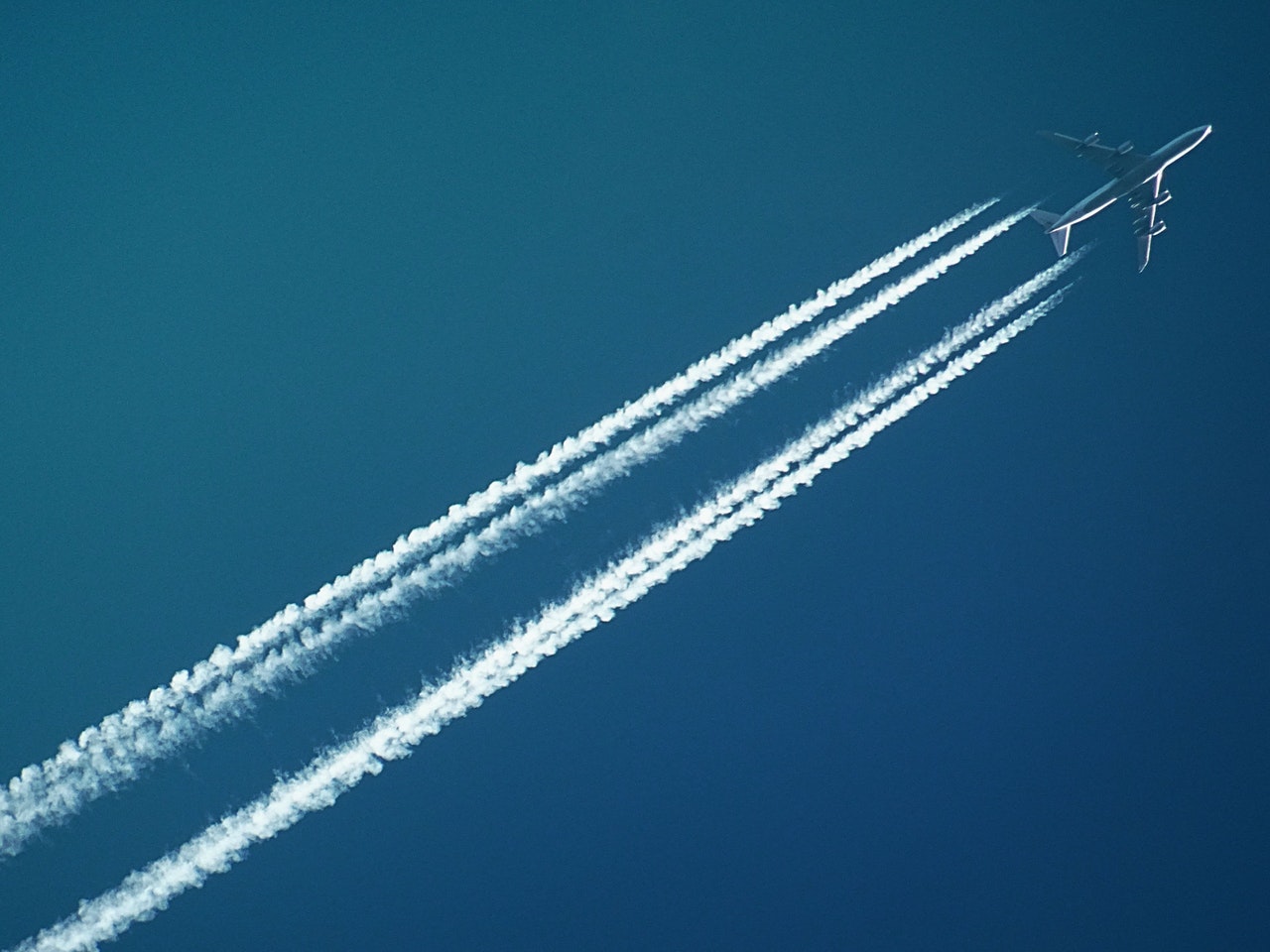 Can waste ever fuel our aeroplanes?

With more people travelling by plane, air pollution is becoming a much bigger problem — with governments and airlines thinking of new initiatives to better the planet; including the change in what fuels our aeroplanes.

A historic overview of travel trends

The British government are looking to create five new low-carbon fuel plants with a set investment of £22m. Comments from the Department of Transport said that planes and lorries that have the potential to be driven by waste could use up to 90% less carbon in comparison to regular fossil fuels. This news comes at a time where the UK wants to become a zero-emission zone by 2040 with the removal of petrol and diesel cars and is eager to invest in environmental alternatives.

When it comes to fuel consumption by our aeroplanes, it’s vital to understand how the trends of travel has lead the British government to plan a £22m investment into research to find a low-carbon solution to make our planes lift off the ground. 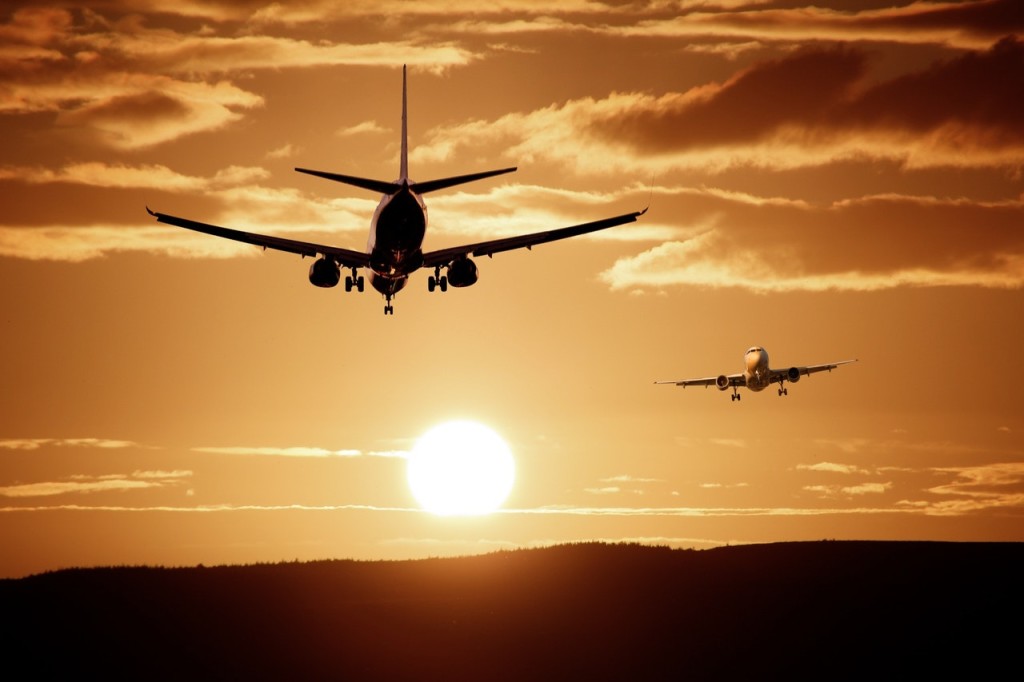 2012 saw a total of 3bn people travel by aeroplane and this figure continued to increase with 3.125bn travelling in 2013. This increased in 2014 with 3.33bn travelling. Although this has been increasing over time with only one drop, it is expected to rise further. 2015 saw 3.57bn travel and in 2016, there were 3.77bn travellers.

With more people travelling by air, air pollution is becoming a key focus for governments. Aeroplanes emit particles and gases into the air which is causing a long-term effect on global dimming, climate change and ocean acidification. With more people jetting off, action needs to be taken and this has been the driving force behind the big investment, of which 70 groups are bidding for the funding.

Initiatives that have already been set out

Airline magnet British Airways has teamed up with Velocys to come up with a waste-to-renewable-jet-fuel initiative to life — with investments into the program being announced by 2019. The waste plant used is expected to bring in hundreds of thousands of waste produce each year, which will be converted into clean-burning fuel that will later be used to help get British Airway planes off the ground. The waste that is used is expected to reduce greenhouse gases by 60%, with a 90% reduction in particulate matter emissions in comparison to traditional jet fuel.

On a 12.5-hour flight from Beijing to Chicago, Hainan Airlines used 15% biofuels to make the journey. The cooking oils, which included vegetable oils and animal fat, were taken from restaurants; and this could help reduce emissions by 50%, if used instead of normal jet fuel.

United Airlines were able to use waste from both agriculture and the household to accommodate 30% biofuels on their flights. From this, carbon dioxide emissions will be reduced by a huge 60% on a lifecycle basis in comparison to conventional jet fuel.

More progress was made with Qantas to help tackle this environmental problem. In 2012, Qantas flew an Airbus A330, which is a wide-body jet with a twin engine, and powered it with 50% cooking oils and 50% conventional jet fuel. In 2018, Qantas hopes to achieve a flight from Australia to America with 30% biofuel from mustard seeds and 70% conventional fuel. This should reduce emissions by 20%.

In 2016, Lufthansa entered a contract with a company that produces biofuel from grain. Lufthansa will purchase 8 million gallons of biofuels per year until 2020, and has already done many biofuel and jet fuel testings on commercial flights.

This article was researched and produced by Reconomy, who offer a skip hire service.