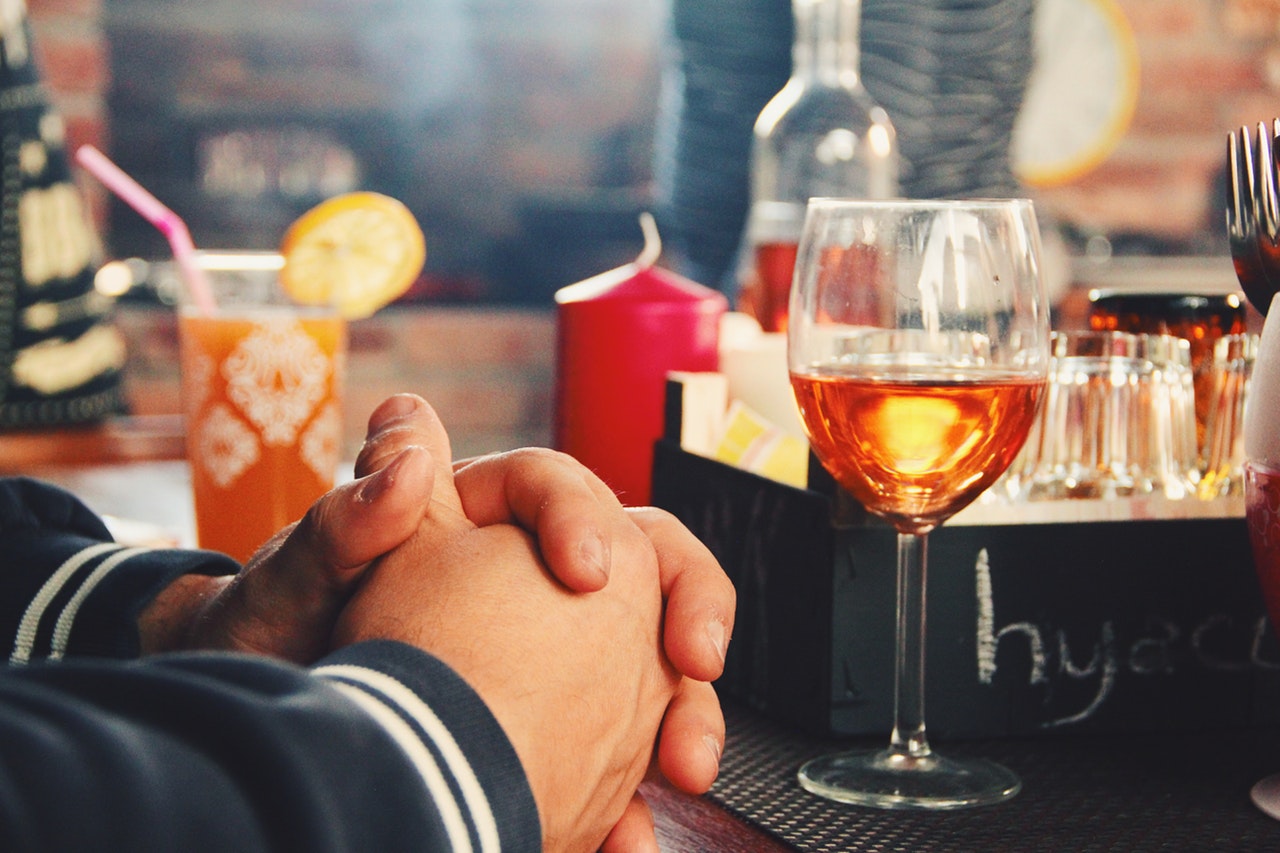 The current state of the UK’s pub scene

It has now been 10 years since the smoking ban came into force across England, which made it illegal to smoke in all enclosed work places throughout the country. This legislation particularly affected the look of the country’s pub scene.

How has the UK’s pub scene changed over the past decade? Flogas, which are specialist LPG suppliers to pubs, investigates…

Support for the ban

A pair of surveys carried out by YouGov certainly suggests that there is plenty of people who still back England’s smoking ban.

One study by the organisation involving over 10,000 adults revealed that the level of public support across the country now stands at 83 per cent. Even 52 per cent of those who smoked on a daily basis supported the legislation — only 25 per cent opposed the ban.

YouGov also found in a poll of more than 4,000 adults that almost three-quarters of those questioned would be against the ban being overturned today. In contrast, only 12 per cent are holding out hope that the legislation one day disappears. 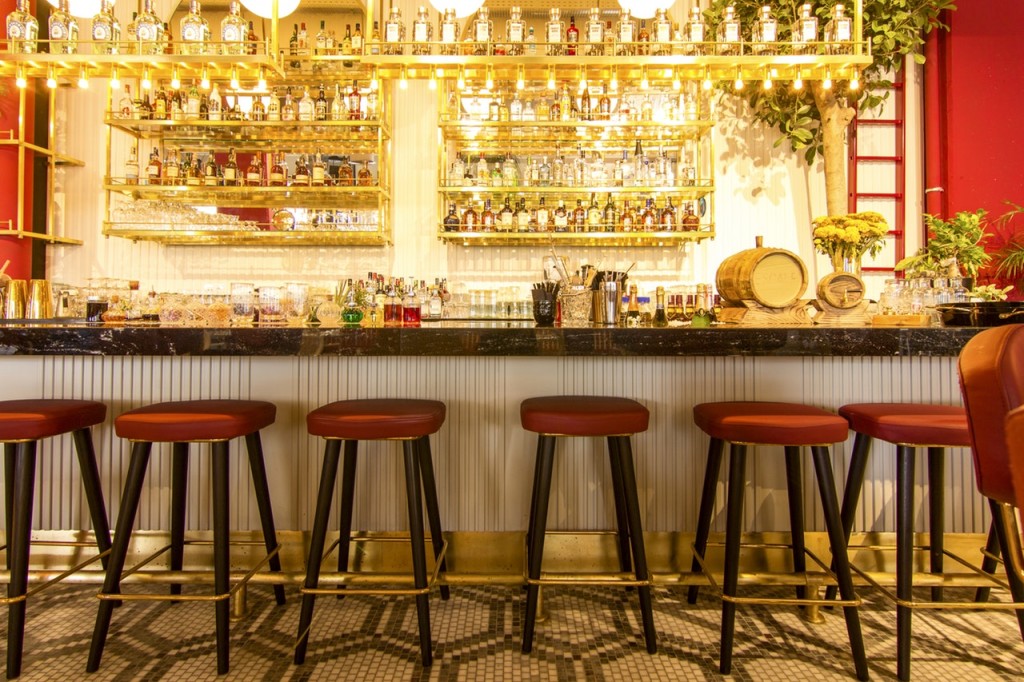 A major benefit which has resulted from the smoking ban has been how bar workers have become healthier, if the results of The Impact of Smokefree Legislation In England: Evidence Review are anything to go by.

The research commissioned by the Department of Health revealed that the exposure of bar workers in England to secondhand smoke has reduced by between 73 and 91 per cent in the 10 years since the smoking ban took effect.

Measures of their respiratory health also improved substantially. This is highlighted by a study of 178 bar workers from 46 bars in three urban and two rural geographic areas in England, which found that the percentage of those reporting respiratory illness dropped from 67 per cent pre-ban to 40 per cent in 2008 — just a year after the legislation was introduced.

Unfortunately, not all of the figures when analysing the UK’s current pub scene are positive.

This is because the 2018 edition of the Campaign for Real Ale’s (CAMRA) Good Beer Guide published in September 2017, revealed that there are under 47,000 pubs now situated across the UK. This number is down significantly from the 75,000 pubs which could be found throughout the nation in the early 1970s when CAMRA was formed. Furthermore, the guide calculates that 21 pubs close in a typical week at the moment.

Of course, there have been various factors which have contributed to these falling numbers — a rise in tax applied to drinks served in pubs, for example, as well as the economic crash of the late 2000s meaning average real-terms pay is still below that recorded in 2007. However, some are of the belief that the smoking ban has had a key part to play, with smokers’ rights lobby group Forest’s Simon Clark underlining that its impact has been “devastating”.

So, what does Britain’s ideal pub look like in this day and age? YouGov Omnbius research has shed some light on the subject and could prove very useful to pub owners and landlords who are desperately seeking to keep punters coming through their doors.

According to the study, the single most important element that people would be looking for in Britain’s ideal pub would be that it served meals — 67 per cent picked up on this characteristic. The fact it had a beer garden was the next most important feature (63 per cent acknowledged this), followed by the need for it to have a fireplace (52 per cent). Here’s the remainder of the results:

On top of this, the YouGov Omnibus research has also established that 77 per cent would like their ideal British pub to be somewhere in between being busy and quiet. Just 17 per cent answered that they would prefer it to be always quiet and a mere four per cent frequently busy.

We’ve already found from the YouGov Omnibus research that beer gardens are very popular for Brits who like to visit a pub, with Cuprinol offering further insight into why they are so appealing.

According to a study commissioned by the woodcare specialists and carried out by independent research company Fly Research, 61 per cent of Brits stated that spending time in a beer garden made them happy and 53 per cent pointed out that the setting is the perfect way to spend an afternoon out with friends and family.

Unfortunately, the survey also found that 61 per cent of Brits believed that landlords regularly fail to make the most of their pubs’ outdoor space and 34 per cent acknowledged that they would be willing to spend more time in a pub’s beer garden if it was more welcoming in its design.

So, how do landlords go about enhancing the beer gardens at their pubs? To start with, they should take note of Cuprinol’s top five unwelcoming traits of a beer garden…

Neil Walker, the Press Manager for CAMRA, also advised: “Pubs are closing at an alarming rate, so it’s important that landlords make the most of any outdoor space… When the sun is shining, there really is no better place to enjoy a pint of real ale than in a well-maintained British beer garden.”

Factoring in changing drinking habits among adults in Great Britain

Something else that needs to be considered when it comes to the nation’s current pub scene is how adult drinking habits have changed across Great Britain in the past decade or so.

This is after the Office for National Statistics found that 56.9 per cent of respondents to the organisation’s Opinions and Lifestyle Survey drank alcohol in the week before they were interviewed for the study in 2016. While still a healthy percentage, it represents the lowest proportion of adults who said they drink alcohol since 2005. The same survey also revealed that just 9.6 per cent of adults in Great Britain said in 2016 that they drank alcohol on five or more days in the average week, while 20.9 per cent now deemed themselves as being teetotal.

Statistics like these add to the encouragement for landlords and pub owners to make their establishments appealing to more than just those who are after an alcoholic drink — such as serving meals and snacks, as well as hosting pub quizzes and live bands as established in the earlier mentioned YouGov Omnibus research.