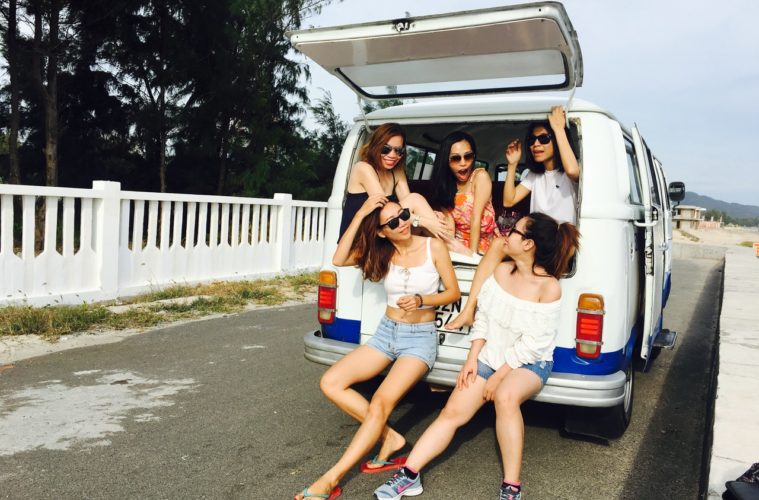 Achieve Your Dream Road Trip Without Breaking Your Bank

According to MMGY Global, two out of three travelers plan on going on road trips within the year. Going on a road trip is often considered as the cheapest way to get to a new destination, but the trend in road trips is starting to change. An average household in the United States often spends up to $5,000 for travel every year. And with the shifting trend in road trips, where traveling on a plane is being used before driving around, the cost of traveling by road is becoming expensive. Or is it?

Take Note of The Peak Season

If you are planning on a road trip and don’t want to spend a lot in the process, you should avoid traveling during the peak season. Americans spend an average of $1,979 for their summer vacation, which is considered as peak season. By traveling during off-season, you will be able to reduce your costs since hostels, Airbnb hosts, and restaurants have lower rates during this time to entice customers. For example, staying in an Airbnb in New Jersey during off-season is 29 percent lower compared to the peak season.

Consider The Vehicle You’ll Be Driving

JD Power recommends driving an SUV during long trips, especially when you will be traveling with 5 or more people. Aside from having more seats to accommodate everyone, there is enough space for cargo as well. What’s more, SUVs like the 2017 Toyota Hybrid is known for its fuel economy, which ranges from 28 mpg on the highway and 30 mpg during city driving. If you will be traveling 1,000 miles back and forth on the road using your SUV hybrid, and the cost of gas per gallon is at $2.75, you will only be spending $98.00 for gasoline. This is cheaper compared to driving a gas vehicle with 24.9 mpg which will cost $110 for the trip.

Be Economical With Your Driving

Another tip to keep your finances on budget during your road trip is to refrain from putting the pedal to the metal. Making good time on the road by speeding up can cause you consume more gas in the process. If you find yourself in need of gas and you are at the expressway, expect that you will be paying a higher fee. Driving economically will get you to your destination without burning through your budget.

Going on a road trip can take you to far better scenic routes compared to flying to your next destination. Even when you are on a budget, you will still be able to fulfill your dream road trip by keeping the tips above in mind.