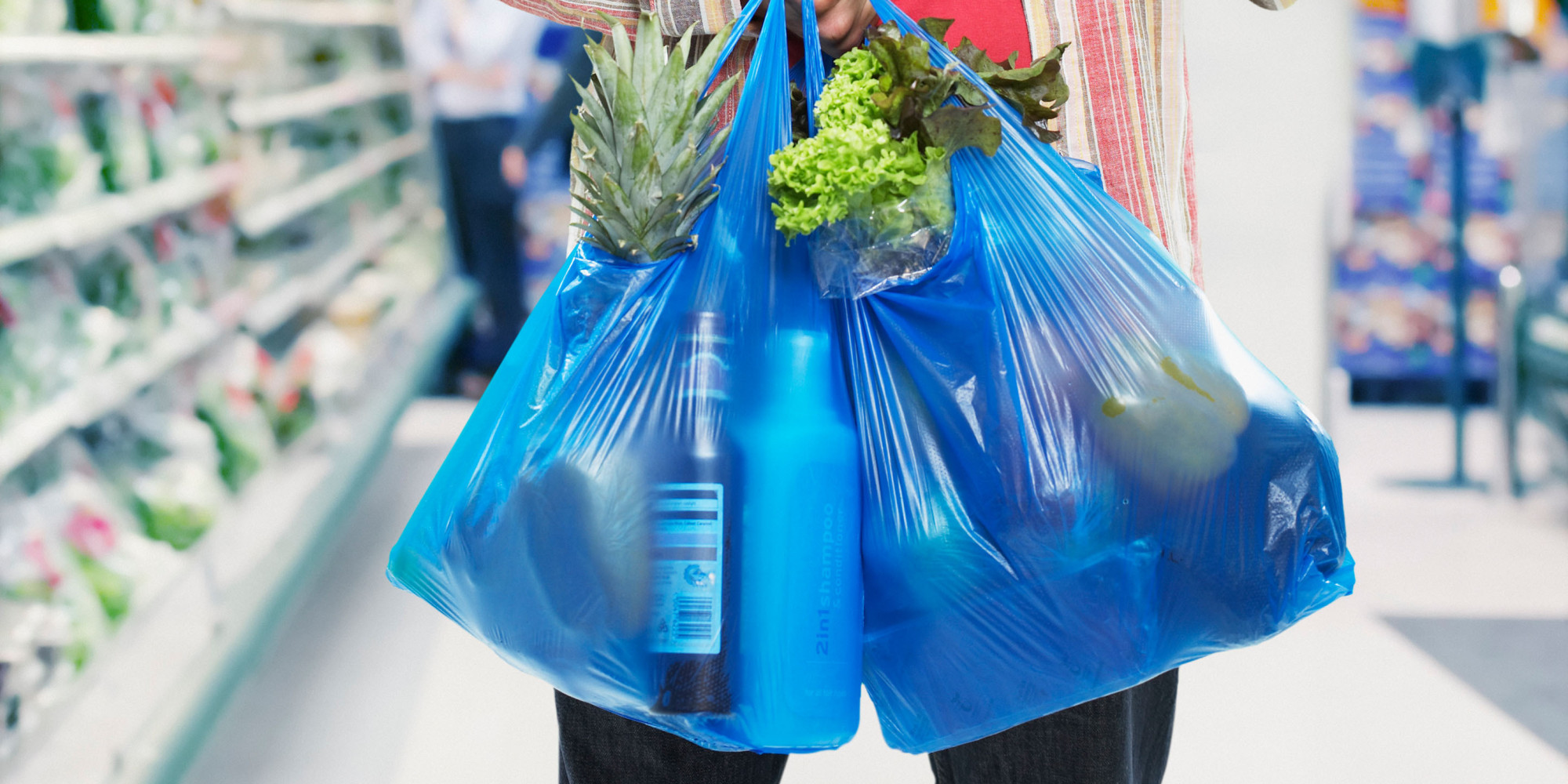 The 5p carrier bag charge – has it made a difference?

Introduced on the 5th of October, the 5p plastic bag charge generated its fair share of controversy when it was placed into effect. British shoppers were encouraged to replace their plastic bags, which have negative environmental impacts, with reusable bags or pay a charge. Since then, many shoppers have been caught short at the tills – but what impact has the charge had? 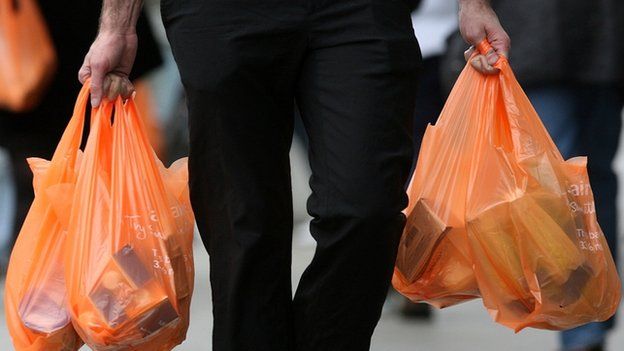 For the government and environment, the results are positive: plastic bag usage has been dramatically reduced. Tesco has reduced the number of bags used by 78% and Morrison’s by 80%. In Scotland, which has had the charge since 2014, 650 million carriers were saved in the first year.

Unlike other initiatives introduced by the government, the plastic bag charge was not a tax. However, businesses were encouraged to donate the money to good causes. Although not legally binding, the true story of where the extra money is going is yet to be revealed. However, Tesco’s Bags of Help scheme will contribute around £20m of funding to environmental projects in the first year.

Of course, there were lots of customers who struggled to adapt to the change and remember to bring their own bags. Lots of people simply ignored the rule and resorted to theft: an alleged 553 million bags worth £27m were stolen between October and January. 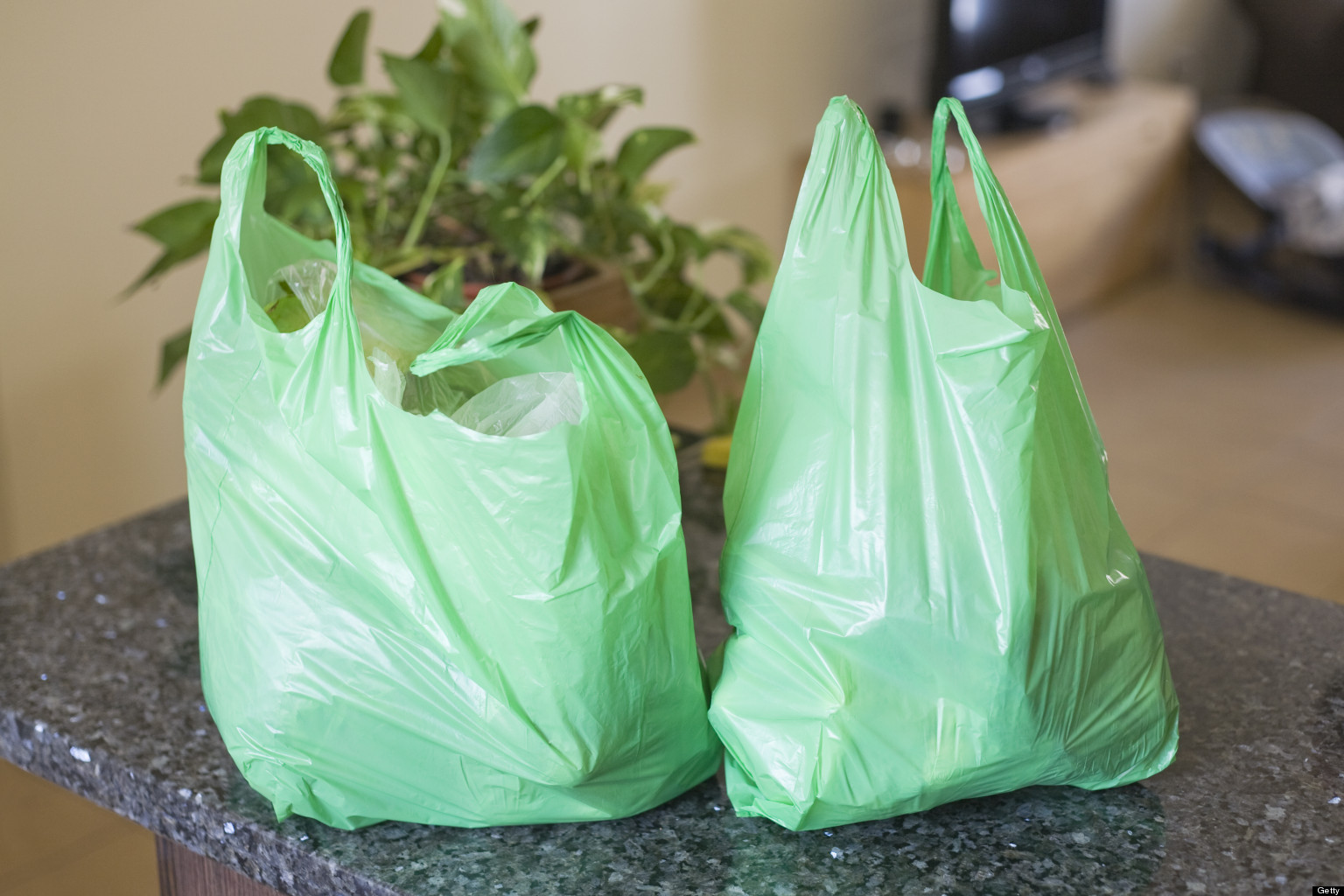 The 5p bag charge is not just an issue for customers, as businesses themselves have made efforts to avoid making their customers pay the charge. Card Factory chopped the handles off their bags to get through the government legislation, which only covered certain types of bags with handles. Unfortunately, this was largely negatively received in the press, as the utility of a bag with no handles was called into question and Card Factory’s environmental image was damaged.

Of course, most businesses sell ‘bags for life’ or the equivalent, reusable bags. These can be taken to the shop again and again, meaning a customer never has to pay for a plastic carrier bag unless they are caught out. Some brands that previously didn’t offer their own bags have now created their own, memorable printed bags such as those available from The Printed Bag Shop.

Unfortunately, the government originally estimated that the 5p charge would raise over £700m for good causes – but with 80% of people now avoiding bags, this seems like an unrealistic figure.