A titan in the world of investments and finance, Pete Briger is an industry expert

A titan in the world of finance, Pete Briger is part of the elite Forbes 400 top business professionals worldwide. Briger currently serves as the President and the Co-Chairman of the Board of Directors at the Fortress Investment Group. Formerly a partner at Goldman Sachs & Co. Briger is also credited with being one of the partners to help take Fortress public. Briger joined Fortress in 2002, after a 15 year log stint with Goldman Sachs. Today, Briger heads the real estate and the credit fund business divisions of Fortress Investment Group and is primarily concerned with illiquid investments and distressed debt. 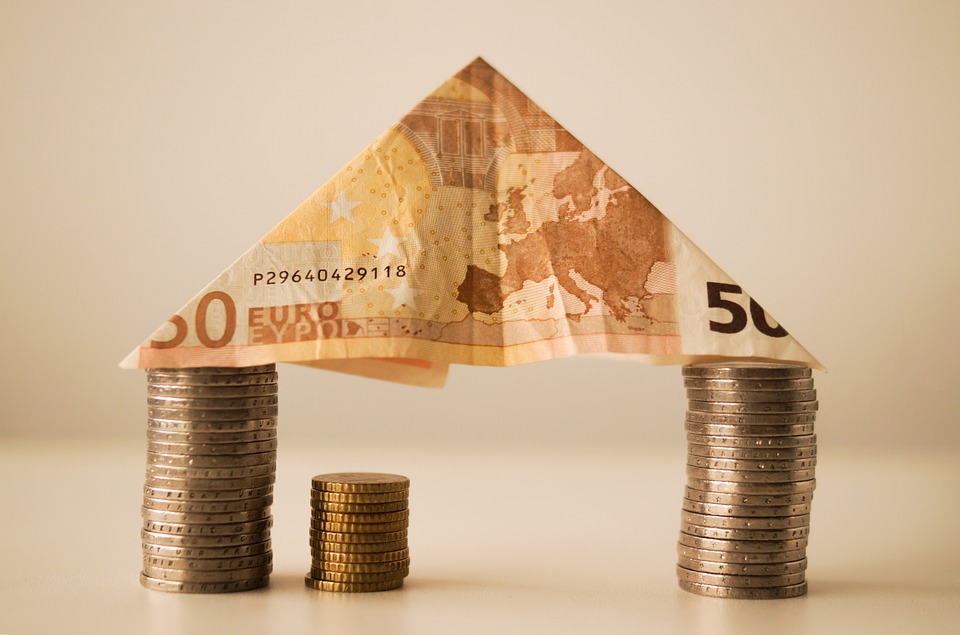 Armed with an MBA from the University of Pennsylvania’s Wharton School of Business and a Bachelor’s Degree from Princeton University, Briger’s professional career took off when he joined Goldman Sachs to serve various operational, management and leadership roles. A skilled and dedicated professional, he gained vast expertise during his tenure at the investment banking company and he honed and developed a skill set comprising foreign investments, distressed debt, real estate and loans and trading. His acumen in finance and his skills soon saw him become a partner at the reputed bank, which he left in 2002 to join Fortress as the co-CEO.

Thanks to the vast knowledge he had gained at Goldman Sachs, Briger soon took Fortress to great heights and he is also credited making Fortress one of the first alternative investment companies in the US to go public. Today, Fortress is considered to be a significantly large investment management company, managing assets in excess of $65 billion. The company caters to both institutional as well as private investors. Of the many divisions of the company, Briger enjoys a distinguished position in the firm – to help convert distressed financial instruments into cash. With the recent economic crisis going on worldwide, Briger’s role has come into the limelight as he helps debt laden foreign markets raise capital. 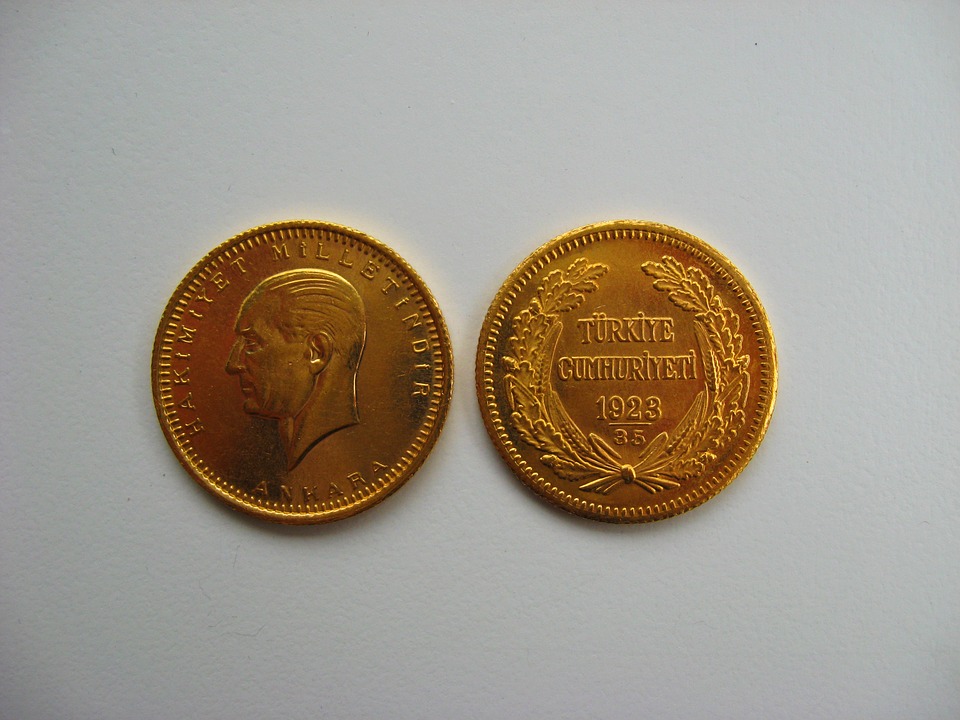 An excellent leader, Briger also serves various other roles outside his professional commitments. He serves as a board member across several institutions and organizations and also actively engages in philanthropy as well. As a matter of fact, Briger has invested more than $600 million to help maintain and conserve the Central Park in New York. Briger also cares about various social causes, including providing quality education, helping children from at risk demographics and alleviation of poverty.

An extremely successful individual, Briger’s role in the world of investments and finance is unparalleled. While he has contributed significantly to Goldman Sachs, his work at Fortress has seen him rise to greater heights and he is considered to be a billionaire. However, Briger continues to work on as he leads Fortress and its investors to help debt laden nations raise capital in today’s economic scenario. At 51, Briger certainly is a top notch professional, a titan of finance and a respected industry expert who certainly knows his way around.