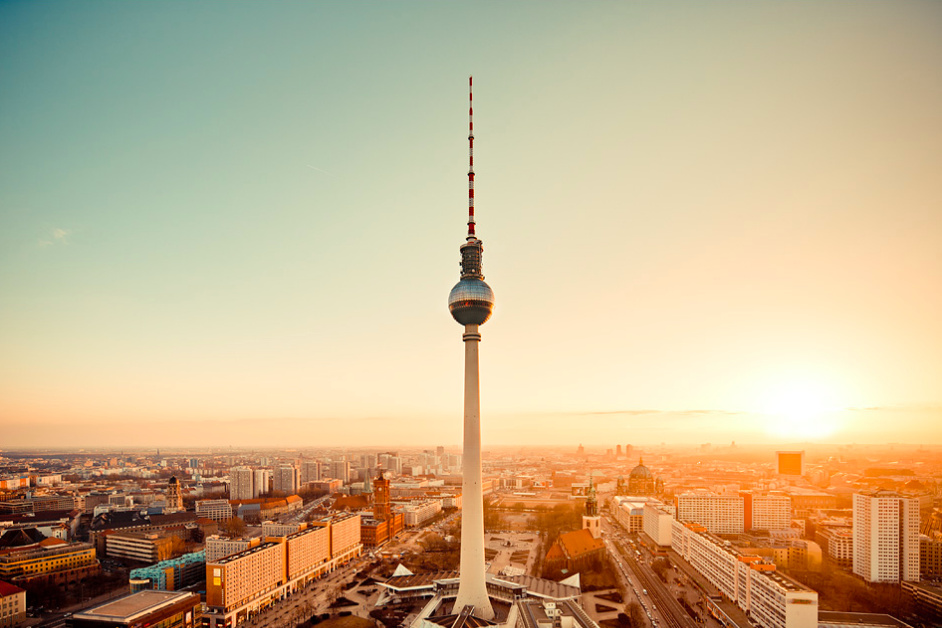 Why you Should Visit Berlin This Year

If you’re planning to head to Europe this year, there is one city that you absolutely must not miss: Berlin. If you fly in, be sure to have your airport transfer ready to go so you can make the most of your time and explore the city.

Here are just a few of the many reasons why you should visit Berlin this year: 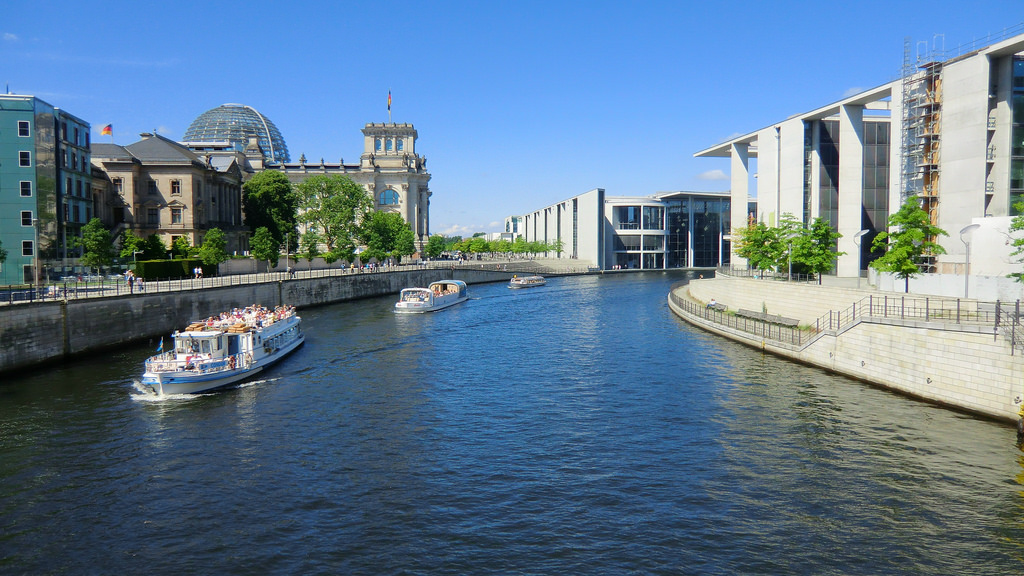 Many cities that you visit around the world can be rather one-dimensional when it comes to food. But because Berlin is home to immigrants from around the world, the city has embraced cuisine from multiple cultures to a degree that you’ll rarely see elsewhere. With approximately 4,650 restaurants, you’ll find Thai, Italian, Korean, Vietnamese, Vegetarian, Turkish, Chinese, Greek, Croatian, Japanese, and French restaurants, along with traditional German food like sausage sandwiches, currywurst and pretzels.

Berlin has a population of 3.5 million, making it the second largest city in the entire European Union. It also has a higher population density than average, so you could expect Berlin to be a relatively unliveable city. Surprisingly, Berlin is remarkably green, with more than 2,500 public gardens and parks in the city. The Germans love to be outside, and you’ll find plenty of opportunities for canoeing, swimming, visiting gardens, climbing waterfalls, hiking, or simply eating a picnic in the park. 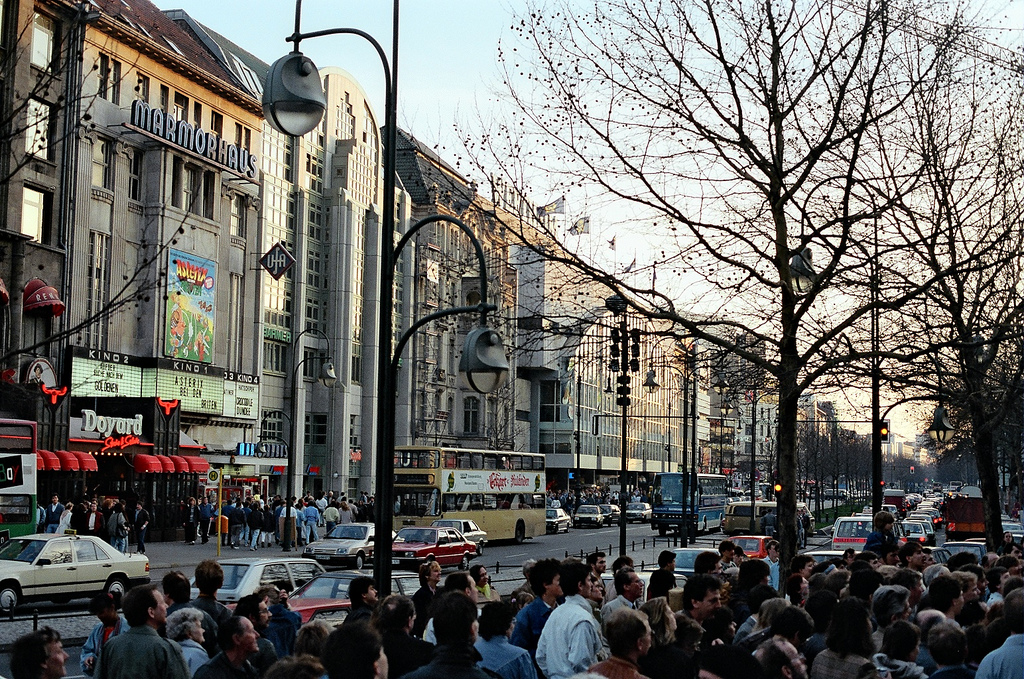 While Germans have a reputation for obeying the rules and being extremely punctual, people in Berlin also have a great sense of humour, speak excellent English, are warm and welcoming, are curious about visitors, and are tolerant of those who don’t speak German.

Western Europe is known to be expensive, but Berlin is remarkably affordable. If you’re watching your budget you’ll find plenty of cheap hostels throughout the city, and you’ll also be able to fill yourself up on snacks from street vendors for less than 3 Euros. The metro is a cheap way to travel and most gardens and parks are free, making Berlin great value, especially when compared to other European capitals. 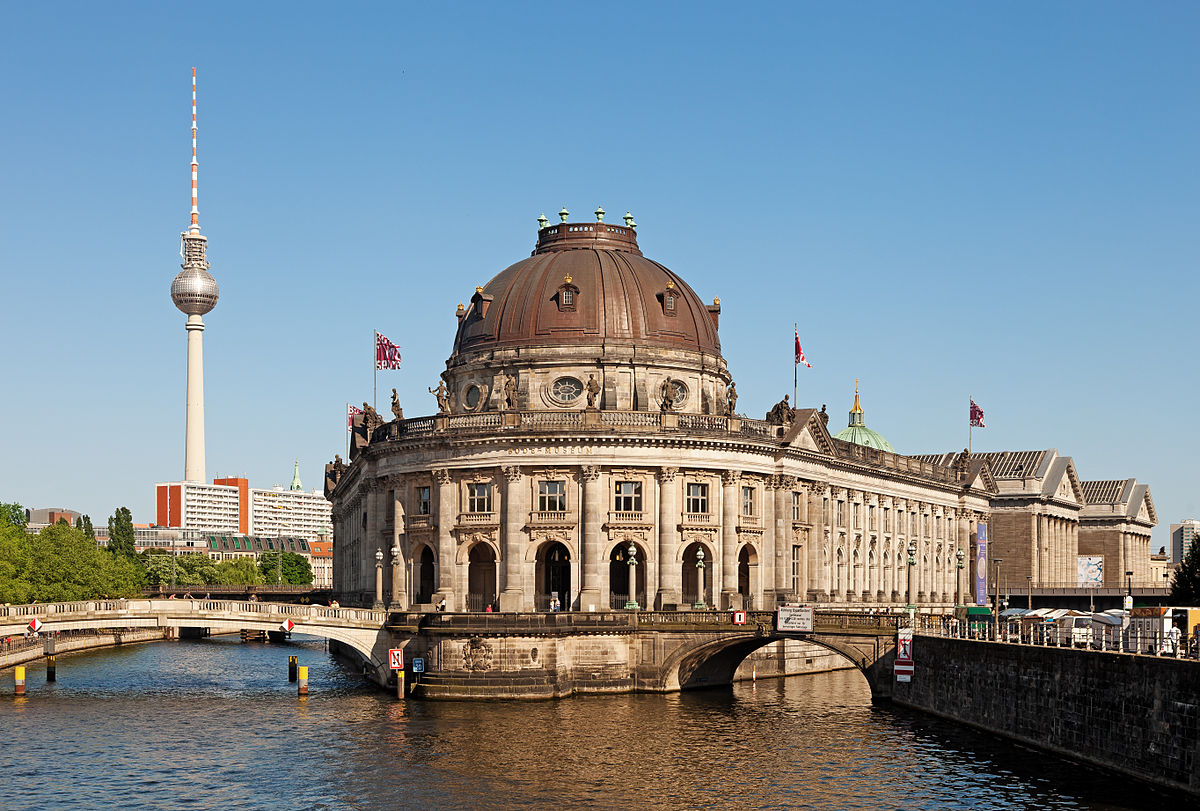 If you haven’t heard about the parties in Berlin, you’ve been missing out. Germans love a good time, and people travel from around the world to try the basement clubs, techno temples, beer gardens, cocktail bars, cabarets and symphonies. This is truly a city that never sleeps and you’ll find something fun to do every night of the week.

Sure, Berlin is a massive multicultural metropolis, but it still manages to maintain an unpretentious charm rarely seen elsewhere. Locals put great emphasis on a creative lifestyle and personal freedom and not status symbols and material wealth. You’ll find that it’s this lifestyle that makes it hard to leave Berlin, and it’s a big reason why the city is home to so many expat from around the world.

Bowie, Einstein, Hitler, JFK and Marx have all helped shape Berlin, which has a history that reaches out and grabs you. The city staged a revolution, was home to Nazis and bombed to smithereens, divided in half and then reunited. The museums are a must-visit.