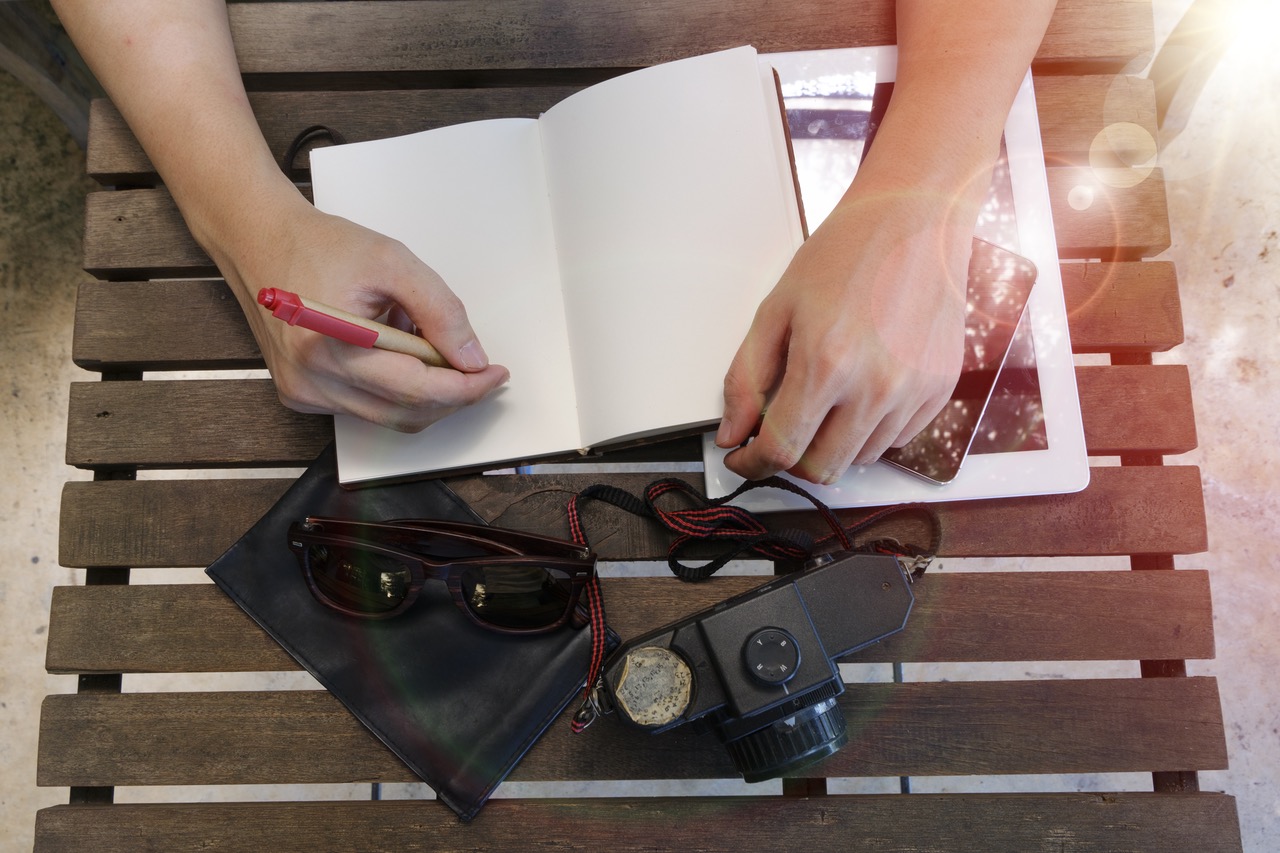 Are you hiding money from your partner?

If you’ve been secretly stashing money away from your partner, you’re not alone. A recent survey by Auto Europe UK found that 1 in 4 Brits are secretly tucking away money and hiding it from their partners.

Researchers polled 1,500 Brits currently in relationships, and the reasons why they were secretly saving were interesting. 41% said they simply like being financially independent, while 23% said their partner is terrible with money.

19% said they want a new car, while 1 in five said they’re hoping for designer items and new clothes.

Unsurprisingly to some of us cynics, 23% are keeping their savings a secret in case that relationship breaks down one day, and they need to get out.

Interestingly, it seems that many people may be in relationships for financial reasons. The average adult said that they need £22,748 just in case that relationship doesn’t work out- a lot more than most people have saved.

One of the biggest reasons why so many people are keeping their money on the downlow? One in five said that if their partner found out about their savings, they would want to immediately spend it.

AutoEurope had some interesting things to say about the results. The company said that since they help people save money on car hire on their holidays, they understand it’s important for everyone to be saving towards a goal. They said that the research suggests that people in relationships are still determined to save towards their own indulgences.

The most popular places for people to hide their money away from their significant other was an online savings account, with 35% choosing this option since they won’t get any bank statements in the post. The second most popular place was a normal bank account, with 26% choosing to store their money in the more traditional option, but also admitting to destroying the statements.

It turns out that many people are also saving cash and hiding it in places like the back of their wardrobe and in underwear drawers. One in ten are giving their savings to their parents to keep safe for them.

12% have money stashed in off-shore accounts, and more than 11% of women have women are using their maiden names to keep cash hidden.

While 27% see no problem with saving in secret, 56% say it’s deceitful and sneaky.

Check out the interesting infographic below!