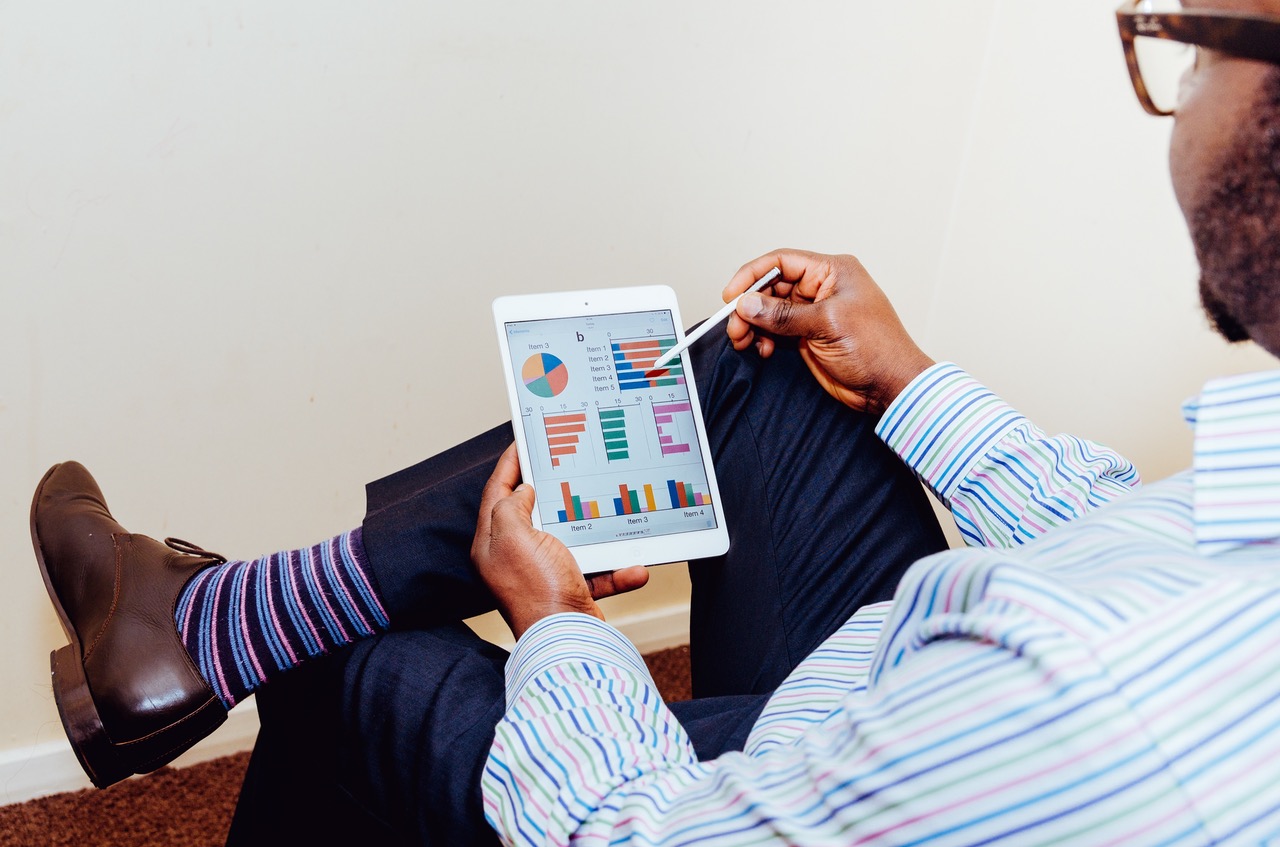 Many small businesses do not typically offer employees the benefit of paid time off for fear of being unable to afford the incentive. While it is true that they care about their employees, small company owners usually feel like generosity in the Paid Time Off (PTO) department will cost more than they can give. A recent study conducted by TSheets, an online time-tracking system, however, proves otherwise.

According to the study, which evaluated several hundred men and women from various industries, 70 percent of workers in the United States did not take full advantage of PTO provided by the corporations that employed them. Large companies such as Global Resources LLC usually give theirfull-time laborers anywhere from 10 to 15 days of paid leave per year. Some firms offer even more time by counting vacation days as separate from PTO. The TSheet survey revealed that around 26 percent of workers who responded to the survey had 10 or more unused days at the end of the year. Such employees, in essence, did not take any time off from work. Other respondents took advantageof PTO without maxing out the benefit.

Why Aren’t People Taking Time Off?

The central reason why participants refrained from claiming all of their PTO days was the lack of time. Many employees got so tied up in various projects at work that they failed to put in requests for time away from the office. Such dedication from workers is golden as positive commitment is a good sign of strength and progress.

Even though employees do not use all of their days off, the TSheet survey showed that workers still value the PTO incentive. About 88 percent of respondents said that PTO should be the norm for every employer. Just over 60 percent of participants revealed that they would decline a full-time job offer that did not come with an incentive package that included paid leave. Some workers even alluded to wanting more compensated days regardless of whether or not they used the time.

Small business owners who think that they cannot afford PTO should reconsider their position. If the TSheet report shows anything, it is that most employees are hard workers who are not looking to takeadvantage of the system. An employer’s willingness to offer PTO and vacation days may attract the cream of the workforce crop who will probably use half, if that, of their time off incentive.