Given that the Internet has dramatically changed the way we manage our finances, purchase items and pay bills, it was only a matter of time before the ripple effect made it’s way to currency. Cryptocurrency is the term for digital currency that can be used to make purchases or monetary transfers online. Encryption techniques are used to secure the transactions and verify authenticity without the need for a bank.

Bitcoin was the first decentralized cryptocurrency to be created in 2009. The payment system as a concept slowly gained adoption throughout society, and finally went mainstream in a big way over the last few years. In 2014 big online retailers like Overstock and Ebay began accepting bitcoins and many others followed behind them.

Businesses that got into bitcoins early have seen the changes firsthand. Genesis Mining began chronically the cryptocurrency industry in their blog, beginning with a piece on the state of altcoins at the start of 2014. Just three years later, the cryptocurrency landscape has broadened considerably. 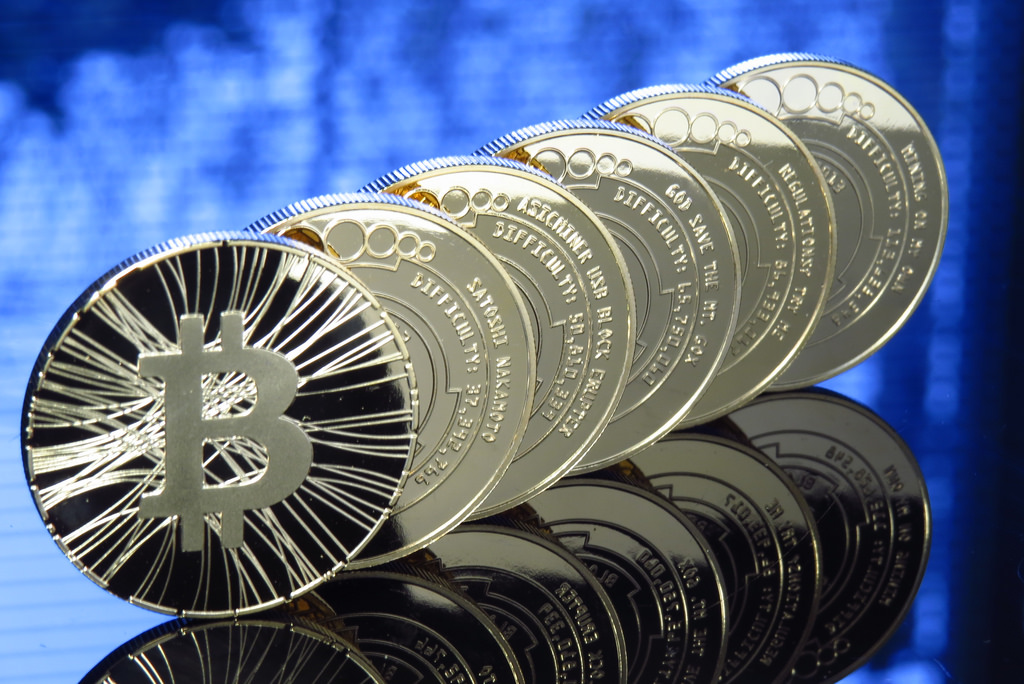 Why Cryptocurrency is Here to Stay

Many factors are contributing to the acceptance of cryptocurrency. Some are more obvious, like the dramatic increase in freelance workers that aren’t on a traditional payroll. Others are indirect, such as the rising cost of making physical currency.

For many people making the choice to use Bitcoin and other cryptocurrencies comes down to two things: security and convenience. It’s the same hurdles that PayPal faced not so long ago. Anything new is going to seem scary and unsafe to most people. And when it comes to financial matters people are often very hesitant to try something new.

Today, people are more familiar with the PayPal system and trust it to handle online transactions rather than whipping out a credit card. Bitcoins are now following suit. Using bitcoins has proven to be secure without the oversight of banks thanks to digital wallets with sophisticated encryption. It’s also a more convenient payment method now that it’s widely accepted and there are user-friendly account platforms.

Another reason cryptocurrency is here to stay is the minimal cost. To process credit card transactions online banks typically charge a 3% fee to the business. Even PayPal has a transaction fee of 2.9% plus $0.30 that’s deducted by the account owner receiving the payment. Using bitcoins is free because no bank is acting as the middle man. However, if a bitcoin management system is used there could be fees of around 1%. Still, that’s a huge difference for the bottom line of companies that do a sizeable number of online transactions.

The other big advantage cryptocurrency like Bitcoin has over other payment systems is anonymity. None of your personal information has to be connected to the digital wallet that contains cryptocurrency. In a society that has a growing concern over Internet surveillance, some people see this as a huge benefit.

The Near Future of Altcoins

Although cryptocurrency use is increasing that usually comes with growing pains. Regulators are now considering how to gain more control over cryptocurrency. The fact that U.S. financial authorities recently rejected a proposal for a Bitcoin-backed exchange-traded fund (ETF) is a sign that there may be roadblocks ahead.

But Bitcoin isn’t the only cryptocurrency player. Already we’re seeing a number of Bitcoin competitors surface now that it’s proven to be a viable, widely-adopted payment system. CNBC recently reported that the market cap for several of Bitcoin’s competitors has doubled in the last few months. Soon consumers and businesses will be able to pick and choose among cryptocurrencies, which could impact values significantly.

Some people are never going to trust any type of payment other than the almighty dollar. But for everyone else, cryptocurrency provides another option that’s just as anonymous as cash but can be used online.