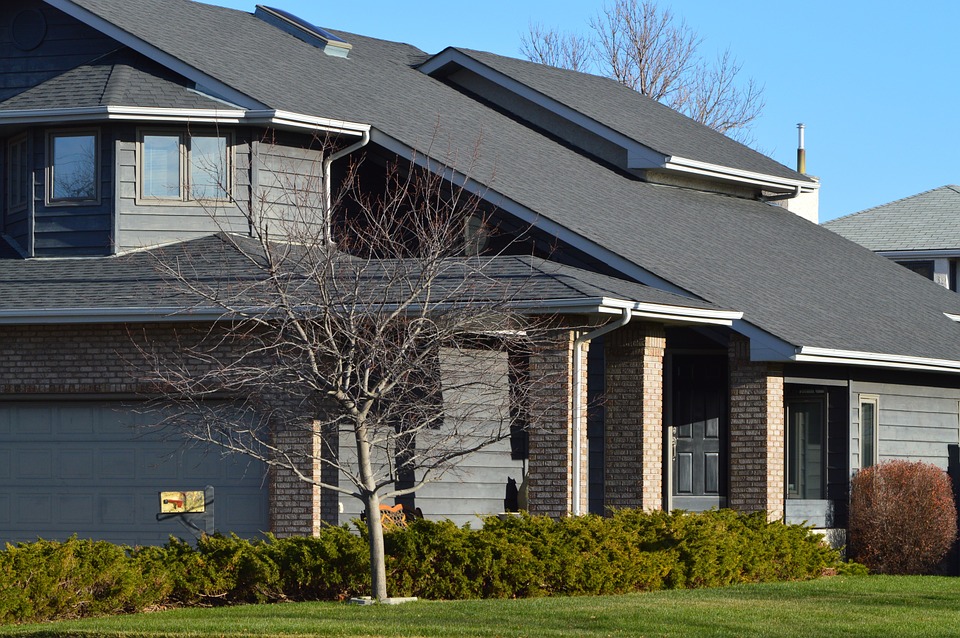 Property expert HomeLet insurance has released new data from its highly-regarded rental index, which shows the slowing pace of rent increases in London, which dropped by more than a third in the last half of 2016.

This was a result of the caution from landlords and agents, and it may impact whether or not prices will be able to increase in 2017.

In Greater London, rent inflation dropped by more than a third last year, a massive fall from the 6.8% increase in mid-2016 to 2% by December. 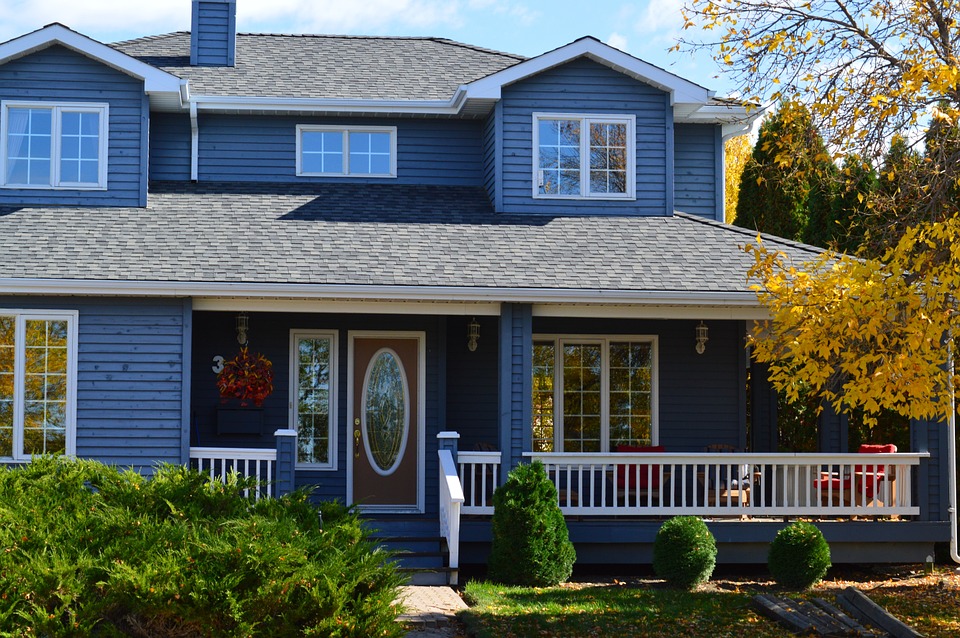 Martin Totty is the CEO of Homelet, and he says that the figure reinforces the idea that there’s now an affordability ceiling which is becoming an issue- meaning both agents and landlords are now being cautious.

Rent inflation is still outpacing general inflation when measured by the consumer price index, and yet there is now a question as to the scope to further increase prices, especially with the tax changes which will be taking effect in April. These will potentially reduce the returns that landlords can receive from investing in buy-to-let properties.

Martin said that while the demand for rental property is still strong, landlords have to keep in mind the ability of their tenants to pay higher rental prices.

And the data that the Homelet Rental Index recorded during the last half of 2016 does suggest that the affordability ceiling is beginning to be approached, especially in areas of the UK where the rental price inflation had already been the highest.

The industry has speculated that landlords may increase rents in order to reduce the impact of different factors, including the reductions they’ll soon be facing in mortgage interest tax relief, however there’s a good chance that this could be problematic due to the current pricing trends in the market, along with higher inflation in 2017.

For tenants, the average Londoner renting spent 31% of their income on rent in December, but the shortage of affordable housing in London means that many Londoners have little choice but to continue paying steep rents.

There’s no doubt that landlords will be struggling to deal with the clamp down of the government, tax increases, and little place to go with increasing rents. It will be interesting to see what happens in 2017, and if this ceiling is reached.