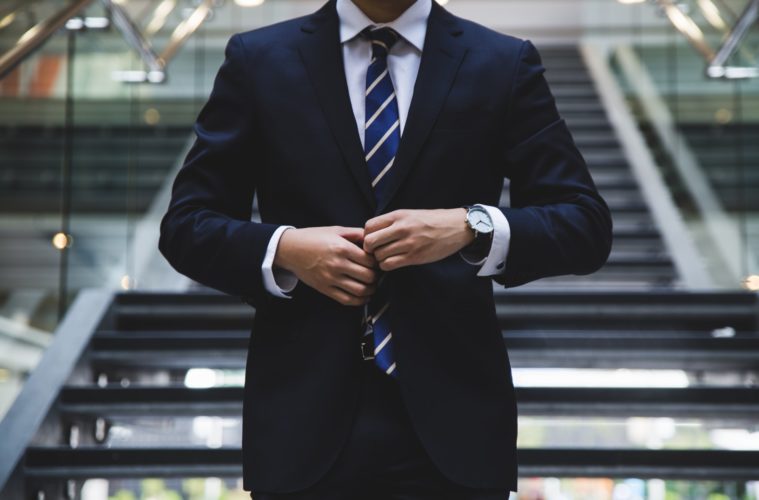 Personal Injury Lawyers – Do You Need One?

Personal injuries can happen at any time, to anyone, in even the most mundane of circumstances. I have a distinct memory of a family day trip on the train when I was a child. Heading back to catch the train home that evening, we entered the station and headed down the escalator to the underground. There were two escalators going up, and two going down. The descending escalator next to ours suddenly stopped (whether someone had pressed the emergency stop button accidentally or as a prank, I don’t know). The jarring impact of the immediate halt meant that a man who to me looked to be in his 70s was knocked off-balance and tumbled tens of steps until coming to a crumpled and bloody heap midway down the escalator, in a position most yoga instructors would class as “experienced”.

My dad jumped over the divide and helped the man to an upright position, before stopping the bleeding and keeping the man calm before the paramedics arrived (we still have the medal sent by the mayor for “an uncommon display of heroics”). And that is the story of how standing on an escalator perfectly safely one moment can result in personal injury just a few seconds later. But, do you need a lawyer? Yes. You probably do. Here’s why.

The cost of a personal injury lawyer

If you have been injured in an accident that wasn’t your fault, the financial cost of turning to a personal injury lawyer can massively vary depending on the case and lawyer in question (get in touch with Loncar Associates if you want to make an accident or personal injury inquiry). However, it often isn’t as expensive as people anticipate – a lot of personal injury lawyers work on a no win no fee basis (their fee is subtracted from monies awarded by the courts or by funds secured through an out of court settlement). So, often with nothing to pay directly from your own bank account, why do some people still believe that ‘going it alone’ is a sensible choice? Namely, it’s because they don’t want to share their compensation award. But here’s why that’s tricky…

A lawyer gets things done (on time)

Filing a claim for personal injury compensation is different in different countries, and isn’t simply a case of making enough noise that eventually you get what you want. There is a procedure. Stages must be followed. Documents must be filled out correctly and filed on time. Going it alone means you risk making a mess of things, resulting in your case being dismissed.