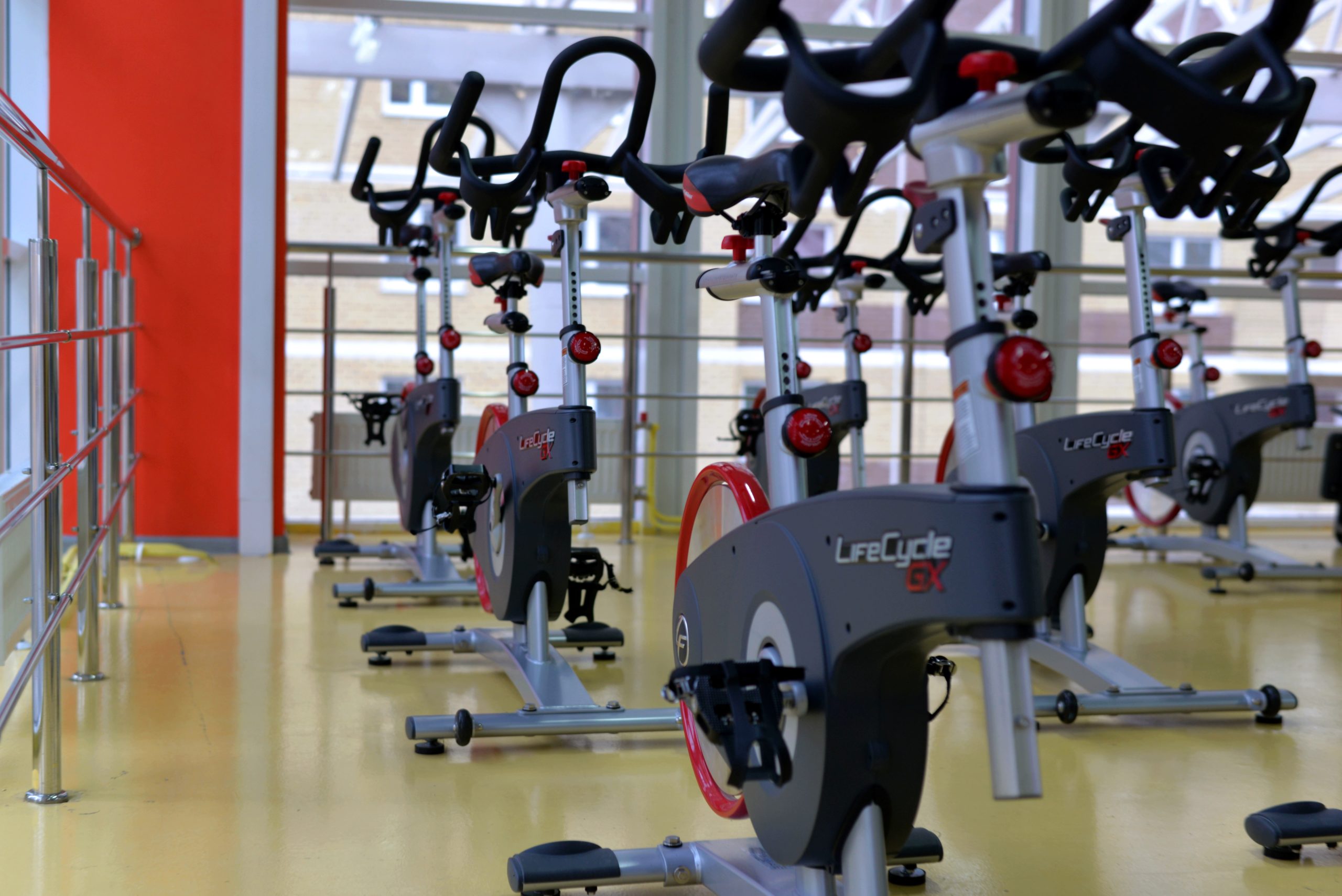 With sports science reaching whole new levels of professionalism and efficacy, many sports personalities are following where the data leads them and their coaching teams, to sports completely unrelated to their own, which provide the specific type of athletic benefits they’re looking for. Cycling is ideal for athletes who want to bolster their cardio reserves, lose weight and reserve the choice to train at home, with the help of a turbo trainer, or out on the open road. Here are some stars who’ve decided spandex and saddle sores are for them.

When athletes can’t get out on the open road, they cycle at home

Users of the popular virtual cycling computer program Peloton were abuzz when it was revealed that a top PGA Tour pro was mixing it among the highest echelons of their racing pack. Soon thereafter Rory McIlroy declared himself that man, who confined to his house for a few weeks decided to hop on his bike and give the Peloton regulars a run for their money, ranking 11th out of a total of 9,000 riders, the odds of which would seem much longer than him achieving the same result on the golf course.

>>>> Photo
If you’ve ever done a spinning class, you’ll know how effective cycling can be at boosting cardio

It’s rare for McGregor to ever step in the octagon and not be the favorite to have his arm raised by the end of the fight. Much of that is due to his willingness to diversify his training regime, which gives him that extra bonus energy when a scrap goes deep into the final round. He almost exclusively used road cycling as a means of cardio training in the run-up to his boxing bout against Floyd Mayweather, although had punters used a handy free bet on the Irishman to prevail in that one, they would have been left disappointed. It would be unfair to blame cycling for that, though.

Never one to shy away from a lucrative endorsement deal, David Beckham was one of the first celebrity sports stars to jump on the Peloton bandwagon, posting some of his racing stats on his Instagram feed. Other celebs to have joined him in saddling up at home have been Hugh Jackman, Michael Phelps and Ellen DeGeneres.

For those looking to race against the real McCoys of the cycling world without breaking the bank on an expensive Peloton bike setup, perhaps Zwift could be a better option, where you can join virtual races from the comfort of your own home and battle professional riders to boot.