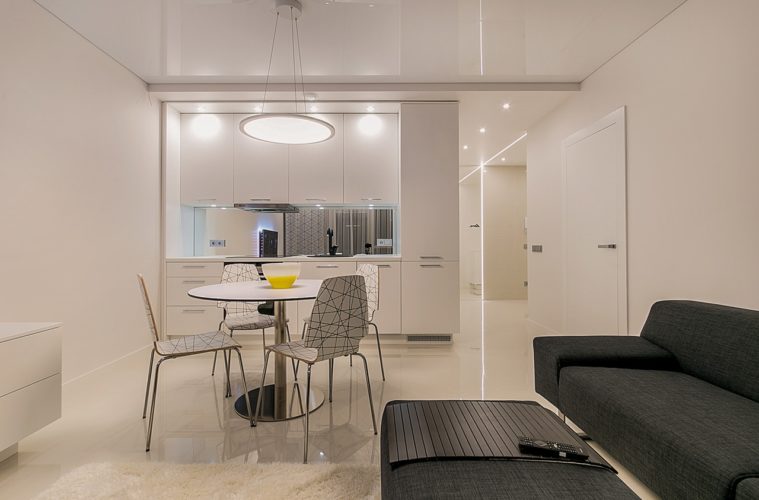 The Transplant’s Guide to Living in Washington DC

Whether you have decided to move for work or are just looking for a change of pace, Washington DC is a great place to live. However, depending on where you come from, you might be in for a slight culture shock.

This is why it would be wise to scratch a little bit under the surface, and learn what the city is all about before you move in. Once you have a good grasp of how to get around the city, and what to expect, you’ll be able to speed up the integration process and start feeling like you’re at home. Here are a few tips for fresh transplants, as well as those thinking of making the move to the city.

Good Apartments can be Hard to Come By

The fact that D.C. has had a surge of popularity in recent years is certainly a positive thing. However, it means that finding great accommodation in a prime location is becoming increasingly difficult.. Most people on the house hunt have to wait a while until they find what they are looking for.

Meanwhile, if you still want to stay in DC while you search for a place to purchase, go for one of the many serviced apartment providers in the city. Companies like Blueground, for example, provide fully-furnished apartments in the most sought-after areas of the city.  They offer leases starting at 30 days, with no maximum. Give yourself plenty of time to find somewhere permanent to call home while having peace of mind and being comfortable in the process.

Before you pick a spot, it would be wise to start getting familiar with the neighborhoods so you can find one that is more your speed and more convenient for you. The city has a total of eight wards and over 130 neighborhoods, so that’s a lot to choose from.

NoMa and H Street is your typical young and hip neighborhood and is near all the hot spots. It’s also a stone’s throw away from the capitol. The area is also very walkable and easily reachable through public transit. While U Street is the epicenter of DC African American culture and is home to many iconic establishments. It is also recognized as one of the birthplaces of Jazz, which still permeates the neighborhood.

Other nice neighborhoods to consider include Dupont Circle, Shaw, and Columbia Heights.

DC is one of the most walkable and bike-friendly cities in the country and will have you question the need for a car. The Capitol has a strong cycling culture, and there are tons of great biking trails all over the city.

A fair number of people also use their bikes to commute around DC, and you’ll find tons of commuter lanes. You just have to be ready to deal with the heavy traffic. If you’re thinking of using your bike as your main mode of transportation, we suggest you check out local bike associations and get information on things such as safety practices, best lanes, and biking regulations.

Get Familiar with Public Transit

DC’s metro system is one of the most extensive and efficient in the country. And it’s a great way to get around the city. The city is also notoriously bad for drivers. Not only is traffic horrendous, but parking costs an arm. That’s if you can find any. This is why you should consider ditching your car keys for a SmartTrip card.

A SmartTrip card will allow you to use all of the city’s transit methods and will save you a dollar on each trip. It can also be reloaded manually online, or you can use the auto-reload option for added peace of mind.

Know Your Way Around the Escalators

Washingtonians are some of the most driven and smart people in the entire country. But one thing we can’t say about them is that they’re patient.

People have places to go, and you have to learn some of the city’s small etiquette rules if you don’t want to suffer the wrath of some of the locals. This means not crowding the streets with your friends as if you own the place. And, if you’re going to stand on the escalators, stay on your right. The left is the express lane. Ignore this tip and someone will remind you, and not as nicely as us.

Washington DC is a city that begs to be discovered, and one anyone would be happy to call home. Make sure that you know as much as you need to about the city before you move in, and get ready for an adaptation period before you can start settling in.