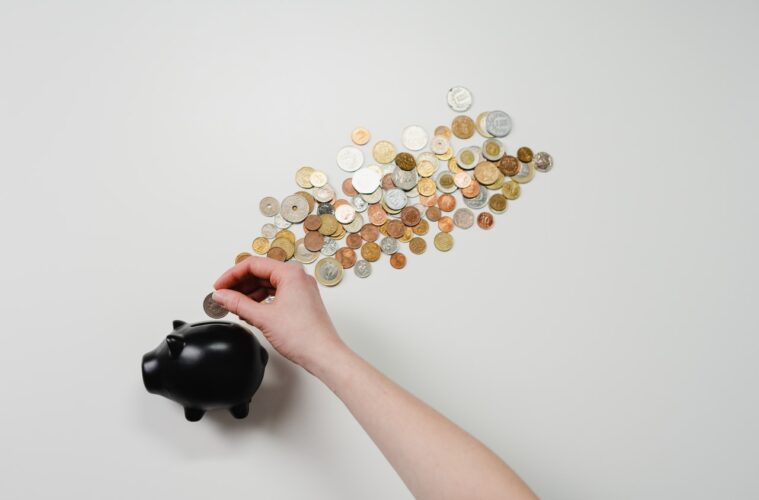 5 Ways to Make Money from Esports

Looking to turn your love of gaming into a living? In the past, one of the few ways to pursue a career in gaming was to forge a path in video game design. Thankfully, the esports boom has opened up lucrative new avenues for gaming enthusiasts. Below, we explore some of the most profitable ventures for video game lovers looking to trade in their usual nine-to-five.

This is one of the easiest ways to net a healthy income from gaming. Streaming platforms like Twitch are incredibly popular. At the end of 2021, there were an estimated 7.5 million active streamers using the platform, with many channels dedicated exclusively to gaming. The good news? You don’t need to be particularly proficient behind a controller to earn big bucks on Twitch. Provided you can provide killer commentary and amass a significant audience, sizable earnings are within easy reach.

There are several ways you can make money from Twitch. Firstly, you can become a Twitch Affiliate and bring in a steady income every month. Alternatively, you can explore things like brand sponsorships or ad revenue generation. Provided you’ve established a decent audience, you can also profit from Twitch subscriptions and donations from followers. 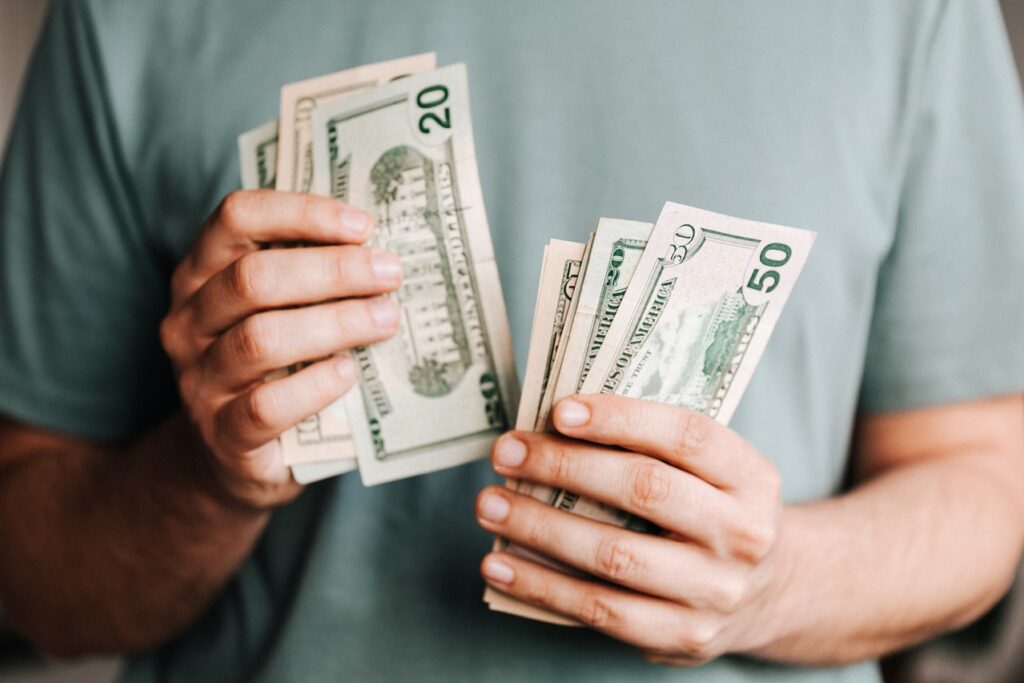 As esports continues to soar in popularity, so too does the betting market for virtual fixtures. Many many major betting platforms allow you to wager on the outcome of major esports tournaments, just as you would on the outcome of a baseball game or basketball match. You don’t need to be particularly good at the game you’re betting on, either. If you want a good return on your wagering investment, make sure you take the time to do your homework first. Popular teams like Team Liquid and OG are always strong contenders with big tournament wins. Looking to stake a bet on the outcome of a Counter-Strike: Global Offensive match? Find the latest CSGO live score here to see how the biggest teams in the business have been performing.

This approach is somewhat similar to Twitch streaming. However, there’s less of a focus on playthroughs. Most YouTube channels that focus on esports include a variety of curated content. You can think about producing team bios of background videos. Alternatively, you can use a YouTube channel as a news and tournament round-up platform. In order to make an income from a YouTube channel, you’ll need to monetize it by bringing advertisements into play. The more videos and ads that are viewed, the more money you can expect to make. Obviously, you’ll need a significant audience to secure a decent income with this method.

If you’re particularly proficient at League of Legends or Global Offensive, going pro might be the way to make money from esports. However, don’t expect overnight success and life-changing earnings immediately. Establishing yourself as an esports professional requires a considerable time investment. You’ll likely have to work your way up through minor leagues before securing a spot with a line-up that competes in A and S-tier tournaments. However, patience can pay off. Currently, the highest-earning esports professional of all time is Johan Sundstein. Better known on the scene as “N0tail”, Sundstein has so far amassed earnings of $7.1 million during his career.

If you don’t think you can handle the pressure of actually competing in esports tournaments, a behind-the-scenes role may prove a better fit. Managing a team will require time and financial investment on your part, but if you’re confident you have a winning line-up under your wing, attracting the attention of third-party sponsors might be easier than you think.