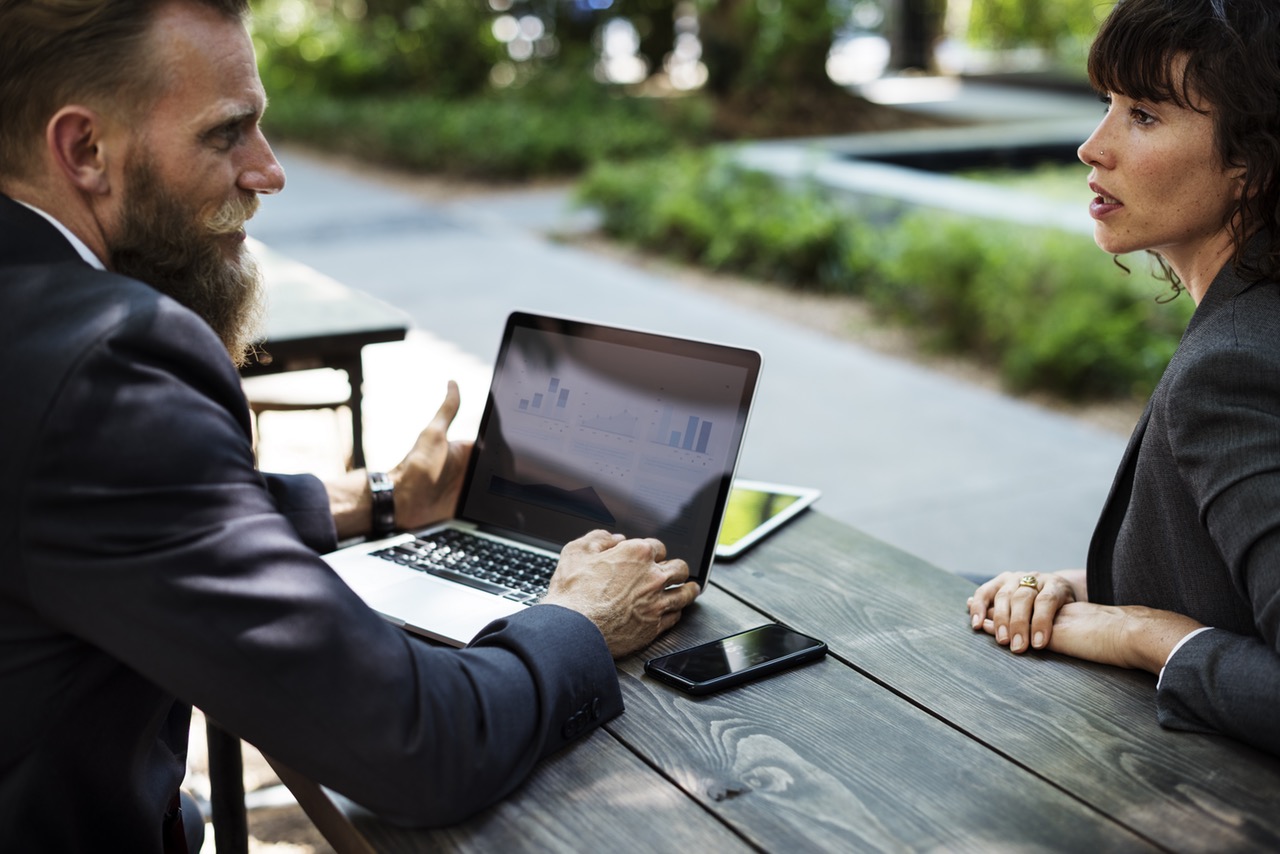 Critical Factors For a Successful Start Up

A start up business requires a huge investment of time and money, and your product idea is a key factor in the success or failure of the entity. To increase your chances of success, consider a new business concept, such as Bitcoin. Keep in mind that a successful business requires a product that solves an urgent customer problem, and a visionary who can lead the company.

Bitcoin is a digital currency that began in 2009. Traditional currencies are issued by government entities and are traded through banks and investment companies. Bitcoins, on the other hand, are a form of cryptocurrency, meaning that no physical currency exists. Instead, a bitcoin currency balance is kept in an electronic ledger on the cloud. Because the Bitcoin trading process is decentralized, the currency offers individuals lower transaction fees than traditional currencies.

Bitcoin mining is a start up idea that may have potential for a business owner. The individuals and companies that have the computer power to participate in the Bitcoin network are referred to as miners.

This review of Genesis Mining explains how firms that can help an individual set up a bitcoin mining business. The miner can benefit by earning transaction fees and participating in the release of new bitcoins. Miners use computer software to solve a complex puzzle to access new bitcoins. 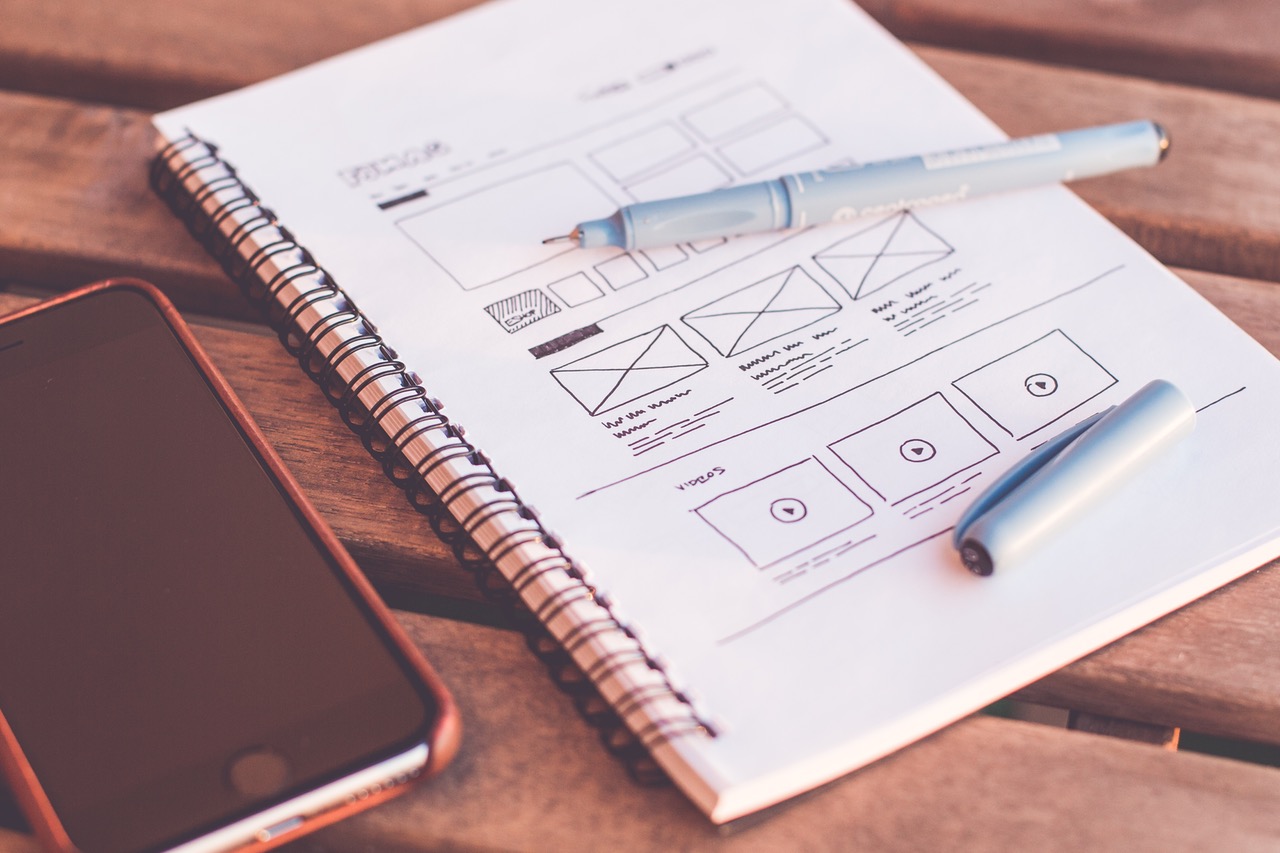 As you consider other successful start up ideas, mull over the importance of the company founder and the product itself. Is one factor more important than the other? Here are two successful business founders to consider:

Apple and Starbucks both had a visionary founder and a great product, and both of these factors led to tremendous levels of success.  In both cases, the founder left the firm and returned to take over the business when it was struggling. A successful start up needs a leader and an attractive product or service.

Improving your chances for success

There are many factors that impact the success or failure of a new venture, but these three criteria can increase your chances of success:

Perform market research using your industry knowledge. Once you come up with a product that solves a problem, get that product in the hands of a small group of customers and use their feedback to make improvements. This approach will increase your chances for success as a start up.