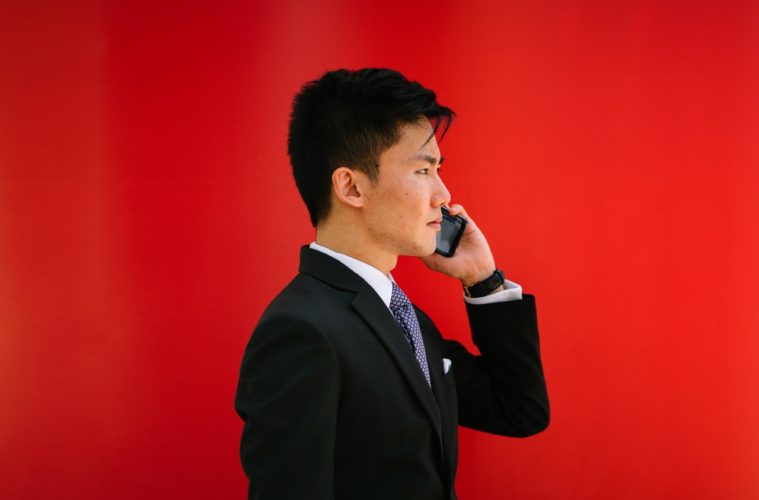 How To Fall In Love With Prospecting

Cold calling is probably one of the most hated business functions in any organizations. But it doesn’t have to be. With the right mindset and setting yourself up for success, it can be one of the most exciting aspects of any business.

Prospecting is one of the key components to sales success. If you’re a business owner, it’s the main lever you can pull in order to increase sales. So here are some ways that can help you along the way toward loving the very activity that will make your ventures a success.

Use tick marks on a white board for each dial and use each tick as a point on scoreboard. As those blocks of hash marks grows, your brain will feel the dopamine of accomplishment and will give you energy to make the next call.

When you turn prospecting into a game and it becomes more about getting your hash marks than it is about selling, it takes the pressure off. When the pressure is off, you can take massive action because each call is simply a tick mark, a point on a score board.

Let’s say the cold calling data from the past month shows you get 4 not interested’s out of 1 booked sales call. Then you should expect to be rejected 4 times. If you know that number up front, it because a lot easier emotionally to pick up the phone and start making calls.

In fact, make a game out of the rejection. If you want to go on the offensive mentally with this, make it a goal to get rejected. You can even do a little competition in the office to see who can get rejected the most in 2 hours.

Of course, no one would be dumb enough to purposely do a poor job pitching on the call just to win a game. But this makes it fun and removes some of the pressure away from prospecting.

The end game is increased sales, revenue and commissions. If you can mentally directly tie prospecting with the amount of money in your pocket, you’ll stay motivated.

It’ll inspire you to play this game of prospecting over and over, knowing that those qualified sales leads you’re racking up will ultimately lead you to the life you want.

Many people have phone reluctance because they don’t want to burn sales leads. The best way to remove this fear is to subscribe to a business lists service like InfoFree.com that gives you access to unlimited leads for one flat monthly fee.

Since you have more leads than you could ever call in a lifetime, you won’t be so afraid to burn those leads with a bad pitch. If you mess up on a pitch, you can laugh and move on instead of thinking about the money you just lost on that sales lead.

Taking massive action in the are of prospecting is the only way to get a business off the ground or to get it to grow. Fall in love with prospecting and nothing will be able to stop you.