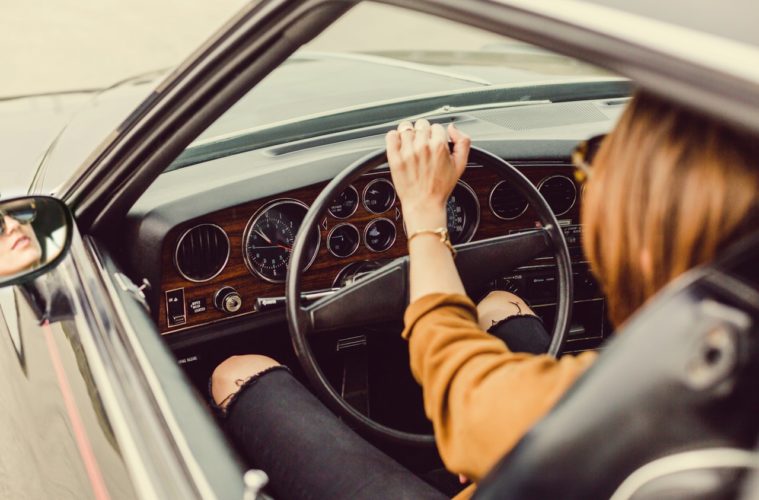 Is It Time To Rethink Car Insurance?

As you’re driving down the street minding your own business, someone rams into the back of your vehicle. As you try to get yourself back from a shocked state, you check to see if everyone is okay. Once you realize everyone is safe, it’s time to deal with what to do next. And if you or the other driver doesn’t have car insurance, you could be due for many complications.

By law, you’re required to have insurance for your vehicle. And if you own multiple vehicles, even ones that you rarely drive, you have to have insurance for these also. But with the driving costs of insurance nowadays, it’s hard for drivers to afford these premiums. However, if you get caught without insurance or are involved in an accident without it, you could end up having to pay thousands and thousands of dollars.

Pricing Based on Mileage

If you drive a car only 500 miles every year, why should you pay the same as someone who drives their car 15,000 miles a year? This is the frustration that most people feel when they have to pay for car insurance. While a car that is used less frequently leads to fewer accidents, why are the insurance prices still so high? Luckily, there are many companies that are looking to find a solution.

While most people believe that car insurance premiums should be based on how often the vehicle is in use, most insurance companies aren’t making the change. However, Metromile is a company that is hopefully starting a new trend. Metromile is a pay-per-mile car insurance company that people are starting to use more and more. With rates starting as low as $29, the affordability is a strong benefit. To make things better, the car is still covered even when the vehicle is parked. This pay-per-mile company has received a lot of attention from people all over the world, including investors who have already spent over $300 million on new designs for the company.

When you drive, Metromile charges just pennies per mile, making them a very affordable option for car insurance. This company is perfect for those who don’t drive very often. Whether you’re a stay-at-home mom, a retired veteran, or someone with a very short commute to work, a pay-per-mile insurance plan could be perfect for you. While Metromile is one of the first companies to offer this service, we’re hoping more and more businesses will start to follow along.

Let’s face it; insurance prices are so high because of the number of accidents out there. But if you’re not the one involved in an accident, why are you forced to pay the same as the ones who are? With that confusion, there are some companies taking a stand.

As discussed earlier, Metromile is a company that has started the pay-per-mile insurance trend. But those investors aren’t just contributing to the new trend, they’re giving money that works towards some beneficial technology.

A huge problem that most insurance companies see with the pay-per-mile service is the tracking aspect. If you can’t count on people to be honest when determining how many miles they drive, how can you track this mileage? Although it can be an expensive process, there are many companies that have technology in place for easier tracking and monitoring. In places like Ottawa, a major Ottawa car insurance company is already looking into installing Metromile. With Metromile, they have a device that plugs under your dashboard into the OBD port. This is a simple way to track the miles without you having to do anything — simply plug it in and let it do its magic.

Metromile is also working on a new process in their company which will allow them to automate accident reports. With the use of your vehicle’s sensors, accident reports can be automatically obtained after an accident. This will provide a professional, detailed report for insurance purposes. In addition, this will take away any suspicion of fraudulent insurance reports by drivers.

The unfortunate truth is, if you’re a teenager, you’re more likely to see a higher insurance premium based on how frequently this demographic is involved in a crash. But what if you’re a kid that goes against the norm? If that’s your child, it’s not fair to pay as much as the other teenager who crashed their car three times this year. In addition, no matter the age, it’s typical for rates to go up after an accident.
But for those safe drivers out there, companies are looking for ways to limit the costs. The up-and-coming company, Zubie, has developed a solution to this issue. They have created a device that plugs into a car’s OBD port where it monitors driving habits. Based on these habits, the company will give you a score that will determine the price of your policy. Zubie also monitors the use of your vehicle, including letting you know when a part needs to be replaced.

The Promising Future of Car Insurance

Given the new technology and plans in the works regarding car insurance, the future looks bright. As more and more people are realizing that current car insurance policies are unfair, businesses and investors are starting to take a stand and change the playing field.

From pay-per-mile insurance plans to automating accidents and monitoring driving habits, we now have the tools to effectively track what we do on the road. This will hopefully open up the eyes of most insurance companies and lead to some much-needed change. In the next few years, keep an eye on these companies mentioned above and look for new car insurance companies to follow the trend.