How Trucking Has Fueled The American Way of Life

There is perhaps no other more iconic symbol of a strong, thriving economy than a steady stream of trucks hauling goods along the nation’s interstates. The raw materials going into a town on one convoy and the finished products rolling out of it on another are evidence that people are working and providing for their families.

A big part of that economic success has its roots in the very trucking industry that is evidence of its continuation. A strong trucking industry does more than just drive things from place to place. It also helps to drive the nation’s overall economic engine.

And for that engine to run smoothly, it needs certain auxiliary parts. That’s where Charter Trucks comes in. The company buys unneeded trucks out of one industry and makes them available for other industries to buy, helping allocate transportation resources to where they’re needed. 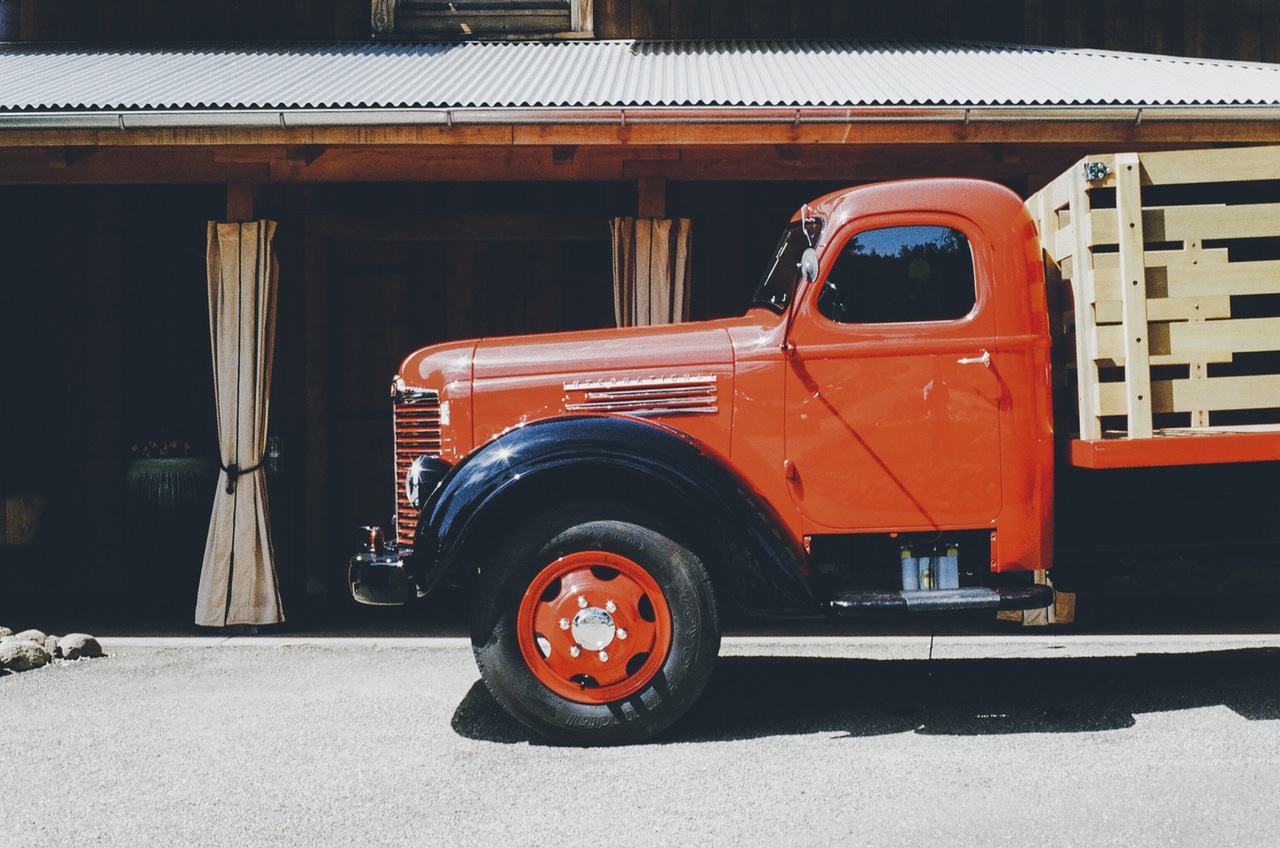 The United States has geographic areas that are known for different products. You have the Rust Belt, where steel is produced. Then there’s the Grain Belt, where wheat and corn flourish.

There are reasons why those industries focus in those areas. The Rust Belt is situated near our natural reserves of iron ore, and farmers are using the fertile soils of the Great Plains and Midwest to produce the staples of the American diet.

If trucks could not haul those products from their areas of heavy production into the areas of lower production, there would be an imbalance of consumption. Families near the Kansas and Indiana corn fields would have an abundance of grain, but might be unable to get affordable steel for construction and manufacturing. Conversely, Pennsylvania mill workers would have to try to feed their families from home gardens.

With an efficient and effective trucking industry, the nation can produce goods in the areas where they are most cost-effective. And when the natural ups and downs of production come and go, Charter helps even out the supply of trucks and trailers by picking up unneeded trucks from one industry and supplying them to another. Freight forwarders make the arrangements, and the goods get where they need to go.

The classic movie “Smokey and the Bandit” features a trucker hauling a load of Colorado’s popular Coors beer to the deep South, where stores did not yet carry it. In time, the market expanded, and Coors is now available nationwide.

What would the impact have been on the Coors company if their product could not be trucked to Georgia, Maine, and Oregon? The firm’s profits would have been limited, fewer jobs would exist, and other regional brewers would have had less competition.

Trucking changes that. Once the company chose to go to other markets, it was cost-effective to do so because of the low cost of hauling on trucks. So the ability of the trucking industry to take products to new markets helps all kinds of companies to grow.

And once again, Charter is in the picture. When a company circles a date on a calendar and says they’ll expand a geographic market on that day, their fleet manager or leasing company will need lots more wheels in a hurry. Charter’s fast response times can get the loading docks packed with trucks in very short order, just in time to roll out.

Just after World War II, President Eisenhower saw the need to improve transportation in the United States, specifically by highways. He understood how important it was to the national defense that personnel, equipment, and supplies could move quickly across the country, bypassing stoplights and city traffic. From this, the Interstate System was born.

Of course, while Eisenhower’s purposes were largely defensive, they have also proven economic. Being able to drive from one major city to another without any use of surface streets has helped the trucking industry be faster, more fuel efficient, and better navigated.

Once again, the process is a cycle. The highway system makes it easier for defensive resources to move, while simultaneously creating economic opportunity. The trucks that run those roads for businesses are also available for subsequent defensive purposes as needed. And Charter remains in the middle of the arrangement, supplying vehicles to contractors and operators on both sides.

Trucks are an essential part of the American economy, and their effectiveness is further increased by companies like Charter, who manage the perpetual ebb and flow of truck demands. It’s a balancing act that helps keep things on the road and growing.