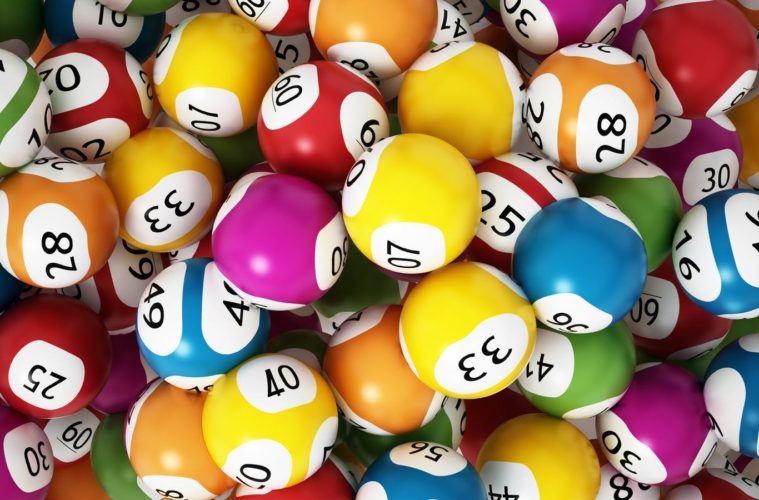 Lottery mathematics: How to increase your chances of winning big

Winning the lottery can be a seismic, life-altering event, which may be one of the leading reasons why the National Lottery reported sales of over £7.2bn in 2018/19. Millions of people dream of becoming overnight millionaires, and the success stories are particularly compelling. Just ask Steve and Lenka Thomson, who split a EuroMillions jackpot, earning £52.5 million each, or Malcolm and Bev Dixon, from Leigh who shared a £1 million Lotto prize.

Yet, while your odds of winning the main prize are low, there’s still a good chance you can pocket a decent amount if just a few of your numbers come up. A lottery win is never guaranteed, but there are a few things you can do to increase your chances. After all, the lottery is a game of numbers, so by applying some simple mathematics, your dream of instant wealth could become a reality.

One surefire way to boost your likelihood of bagging a prize is by playing alternative lottery games. While you may instinctively want to buy tickets for the more high-profile draws like the National Lottery or EuroMillions, the sheer number of participants and infrequency of the draws mean this might not be the shrewdest move. Take the Thunderball, for example, which takes place four times a week — twice as often as its parent game the National Lottery — meaning you’re more likely to win. Online lottery companies like Lotto Social can even regularly buy Thunderball tickets on your behalf so you don’t forget. Meanwhile, there are many local draws you can enter with even fewer participants, including the Health Lottery, which is run in over 50 local authority areas throughout the UK. While the potential prizes are smaller than national lotteries, it gives you a much greater chance of winning.

Instead of entering individually, you may want to join forces with other players as part of a lottery syndicate instead. This involves buying tickets as a group and sharing any winnings in proportion to how many tickets you’ve each bought. While this does mean you’d receive less of a windfall than you would when playing alone, you would be much more likely to win in the first place. For example, playing in a ten-person syndicate would up your odds of winning the National Lottery from 1 in 45 million to 10 in 45 million.

Lottery syndicates come in many forms, from groups of friends or family members, to sports teams and colleagues. Should you set up your own syndicate, it’s imperative that you sign a syndicate agreement, as there have been many instances of group disagreements through the years. Reasons have ranged from one member running off with the group’s jackpot or the syndicate denying certain members a share. A syndicate agreement establishes the rules you’ll all play by, and prevents similar disputes should you strike lucky.

The next tip won’t exactly boost your odds of winning the lottery, but it could increase your earnings if you do so. Though it’s impossible to anticipate which numbers will come up in any given draw, selecting certain ones can give you a greater chance of a bigger payout. Should you have a winning ticket, it’s fairly common for others to have picked the numbers too, meaning you’ll have to split the prize. So, by selecting rarer numbers, you can improve your odds of keeping more of the jackpot to yourself.

One tactic is to pick numbers above 31 — a lot of people use special dates to fill out parts of their selection, so anything above the maximum amount of days in a month could stand you in better stead. Alternatively, use combinations which players tend to steer clear of, such as consecutive runs of numbers, or simply rely on statistics which show the least frequently-picked figures.