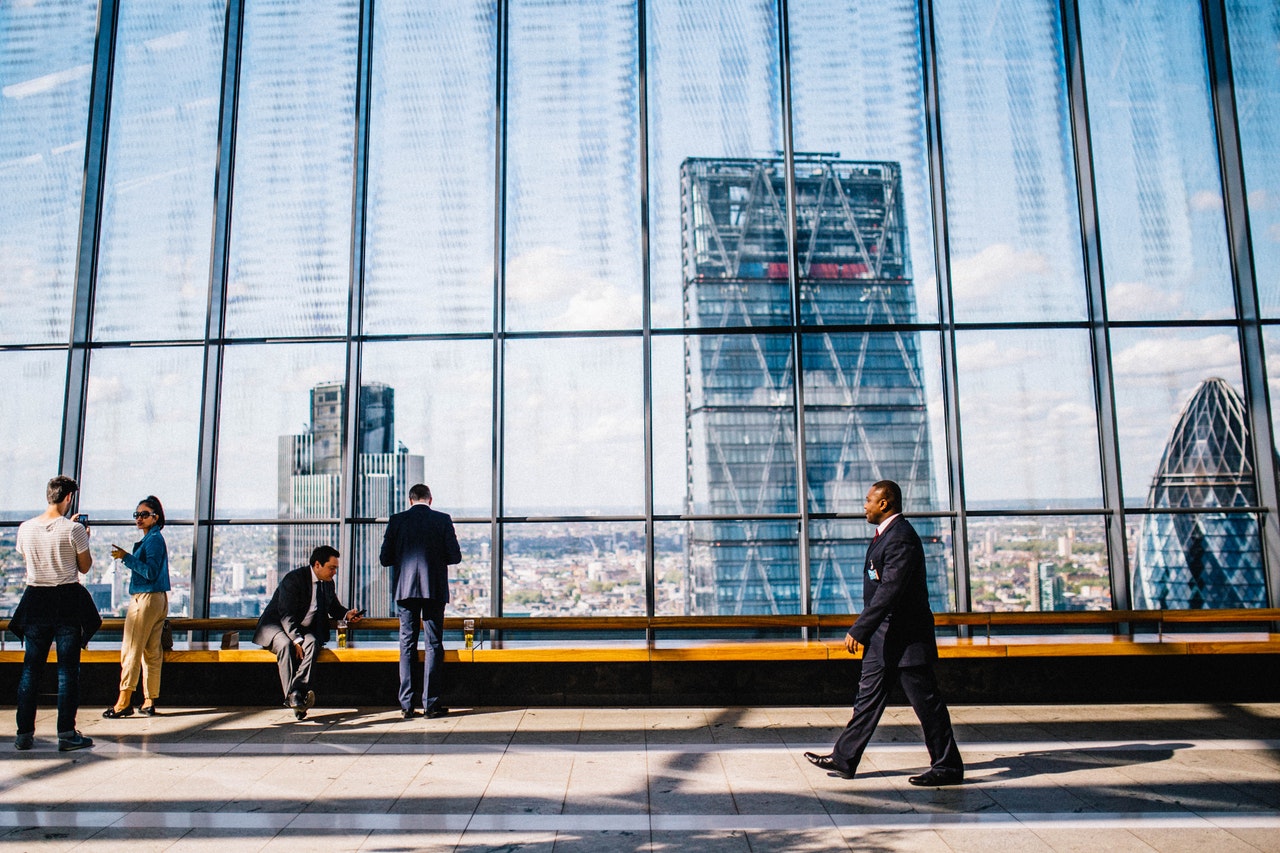 Not everyone can own their own business, but a lot of people are trying to get there. A report from 2015 found that 27 million working-age Americans are either starting or running a new business. That’s about 14 percent of the working population. That’s a good sign in an economy like America’s, where finding a traditional job working for someone else is usually seen as easier. The American economy also means it’s generally harder for small business owners to find a foothold in their local market, but it says something about the national spirit of entrepreneurship that so many people are willing to try. Those who are able to grow their companies and hire more employees will find that growth often brings with it some additional complications that must be addressed.

Generally speaking, more employees means more is expected of you when it comes to training those employees. Different states have different requirements, but the most populated state in the union, California, requires two hours of sexual harassment training every two years for supervisors in companies with 50 or more people. Newly-hired supervisors must also be given two hours of sexual harassment training within six months of their hire date. These are what’s known as the AB1825 training requirements, and a failure to comply can put both you and your company in hot water with the state. This rule applies even to companies that don’t operate entirely within California. For instance, let’s say your company has 40 employees in Nevada and 15 in California. Even just one supervisory employee in California is enough to force your company to comply with this particular law. 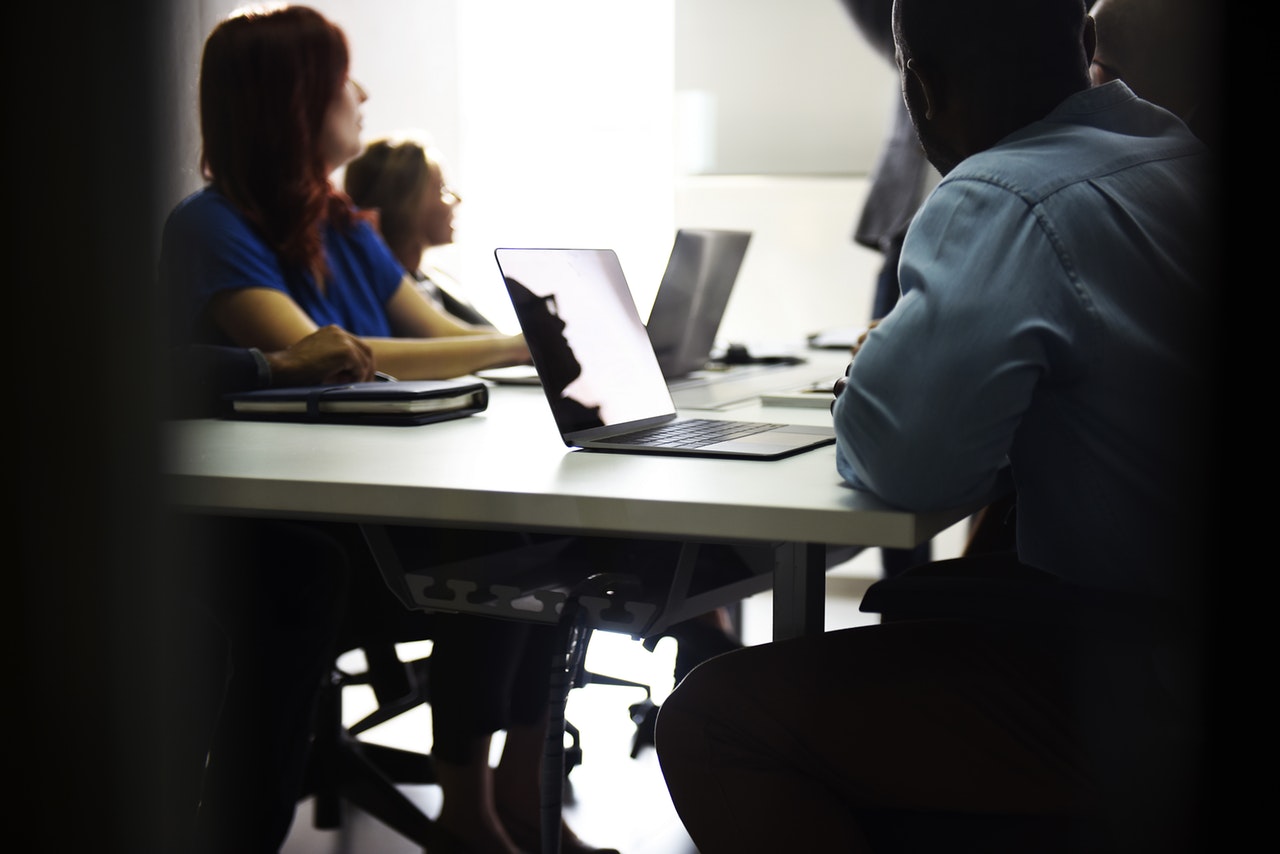 The training should cover multiple areas, including the definition of sexual harassment, the types of conduct that can be considered sexual harassment, the remedies available for victims of sexual harassment, and strategies to prevent it. Prevention should be the goal whenever possible, but if harassment can’t be prevented, it must be corrected. An employer who decides to let harassment go unchecked is failing both his employees and the customers he serves. Left unchecked, harassment can reach the point where an employee feels like they have no choice but to make an illegal discrimination report to the Equal Employment Opportunity Commission and/or start talking to sexual harassment lawyers. Remember, most employers with at least 15 employees are covered by the EEOC. so it’s best to avoid landing on their radar.

Hiring additional employees always comes with a risk of unknowingly hiring bad actors who will try to use your company for nefarious purposes. No one likes to think about things like money laundering or embezzlement happening at your company, but it’s not wise to turn a blind eye to the possibility either. Money launderers take “dirty” money and use various methods to try and make it appear “clean” in an attempt to cover up illegal activities, including terrorism. Institutions like casinos and banks are generally more susceptible to it than other businesses, but most companies should look into anti-money laundering solutions and find something that’s right for their particular set of needs. Don’t assume that your company will inadvertently become a party to money laundering, but don’t assume it’s impossible.