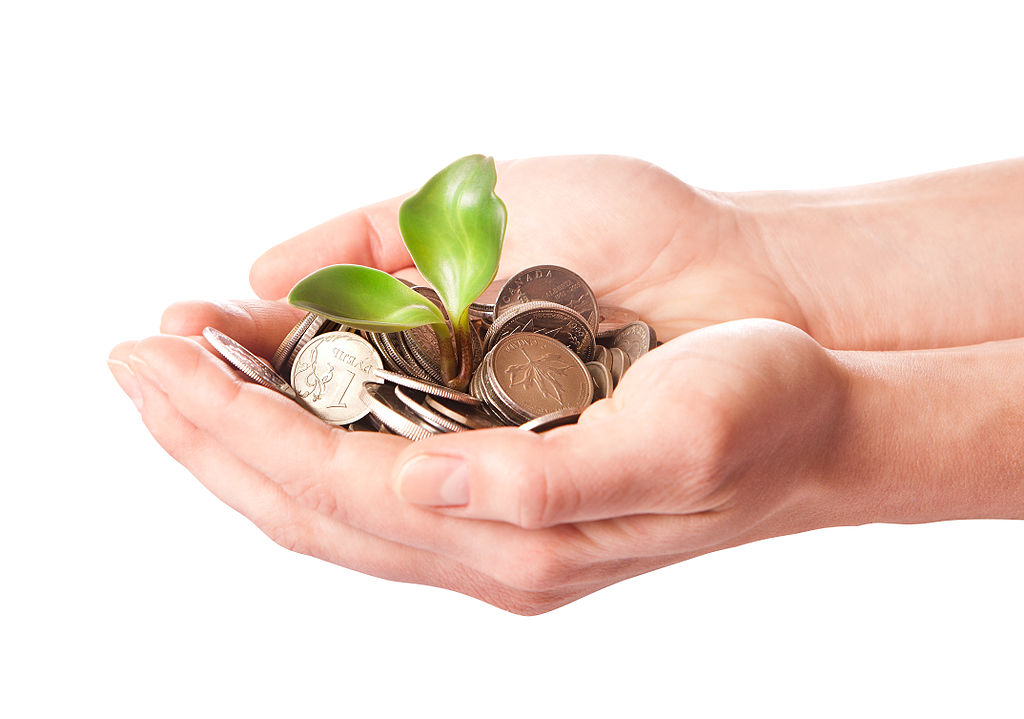 Should You Be Investing in the Caribbean Economy?

To some, the word ‘invest’ goes hand in hand with a sense of foreboding. To them, the idea of investing in anything demands a level of trust that they don’t often feel equipped to give. This is especially true in the wake of the recession – from which the global economy is still attempting to recover.

And popular culture isn’t helping matters. Big name movies like ‘The Big Short’ and ‘Margin Call,’ which focus on various events surrounding the crash and how it came about, are hardly helping matters. They instil in many viewers an even deeper sense of mistrust in anything even remotely related to ‘the system.’ Even ‘The Wolf of Wall Street’ appeared to reflect a very popular public opinion – that those people who part with their money for anything other than a direct transaction do so at their own peril. 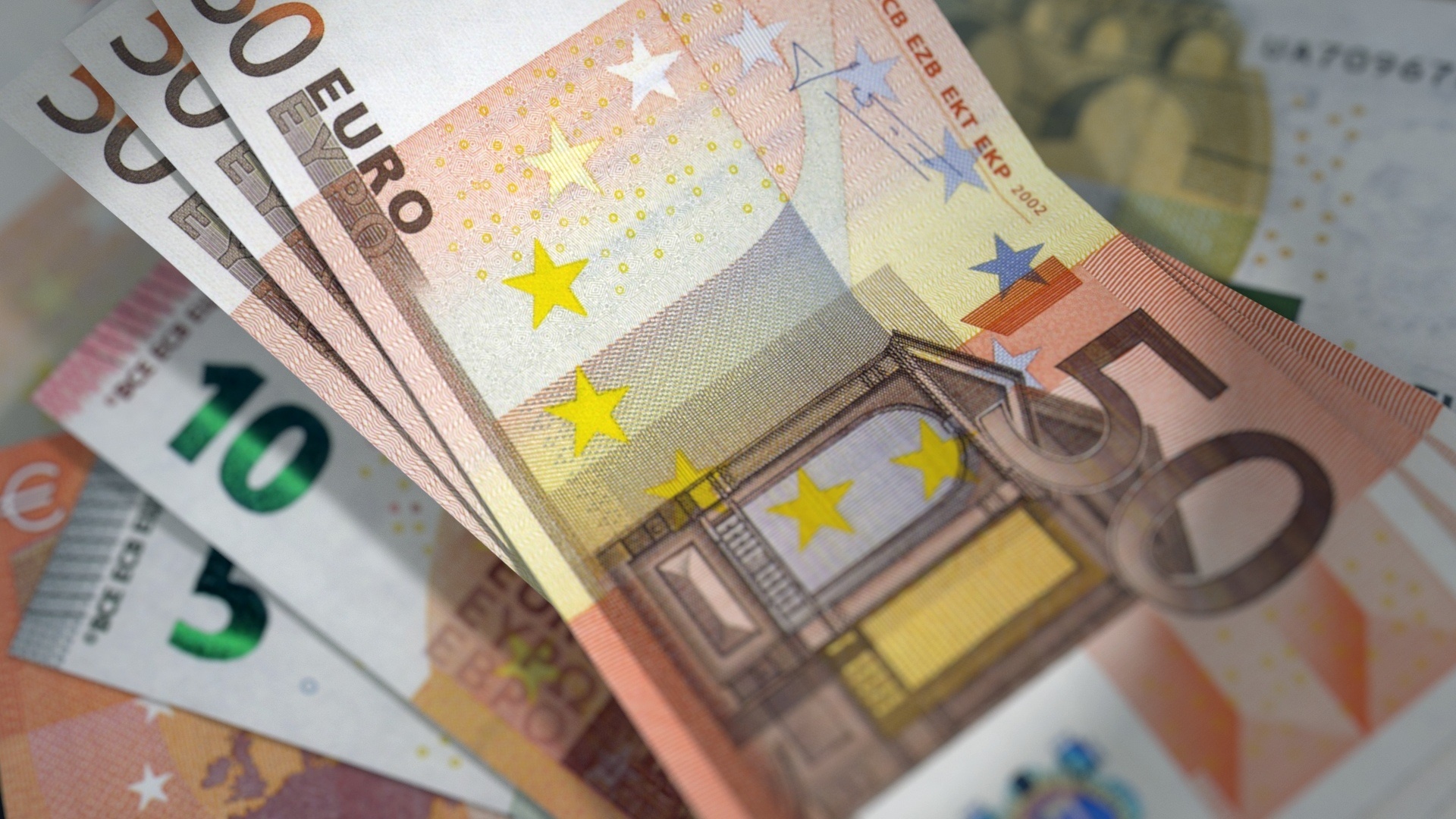 But this needs to change.

Investing in this economic climate isn’t as scary as it’s cracked up to be. New and emerging economies, like India, Indonesia, and Russia are getting stronger all the time. Indeed, India has been hailed as “the best-performing emerging market,” and has weathered a recent dip in the world economy well; apparently “enjoying a remarkable combination of good luck and fundamental strengths.”

Russia restructured its economy entirely in 1998, and worked to give it the ability to grow without the help of outside investors, which in turn acted to help their market stay strong through the crash of 2008. And Indonesia was recently referred to as “the economic powerhouse of Southeast Asia” in a report published just last year.

Now consider Modern China. The Chinese economy went through a massive economic reform not even 40 years ago and look how far they’ve come. They have produced one of the strongest markets in the world, they are a global superpower – second only to the United States – and their whole economy is barely older than Channing Tatum.

The Caribbean economy wasn’t all that impressive until tourism breathed new life into it in the 1990’s. But just because their tourism trade is still relatively new, doesn’t mean that you shouldn’t still consider investing in it. To take one Caribbean country as an example, the tri-island nation of Grenada witnessed a 5.4% increase in visits from 2014 to 2015 – and that was only stayovers. The number of cruise passengers for that same period increased by 19.3%. 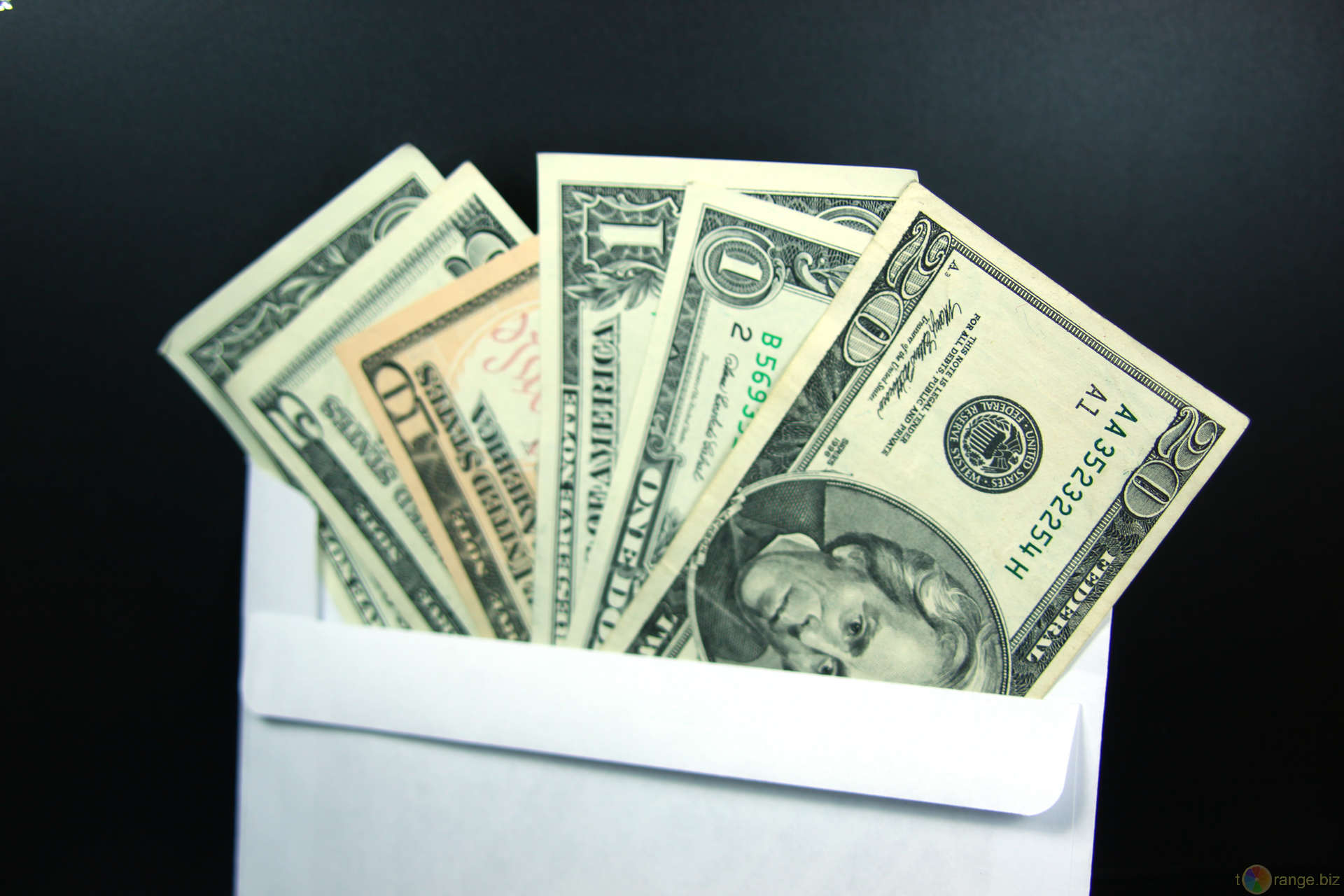 Until recently, a large majority of Caribbean tourism and import-export trade was fully driven by its close relationship with America. This meant that the state of the Caribbean economy was closely tied to the state of the American economy. Obviously this relationship has resulted in a few setbacks for the Caribbean in the wake of 2008. However, in an effort to keep this from ever happening again, the Caribbean nations have begun to “expand their export base and privatize government-controlled industries” so that in the future they will be more independently successful.

Of course I’m not saying that the Caribbean will evolve into some kind of economic kingpin and become a major player on the world stage in the same way that China or Russia have, but you never know how far the region might go in the future. There is certainly plenty of opportunity for the Caribbean economy to flourish, so why not get in on the ground floor? After all, investing in an economy only serves to strengthen it.

So, regardless of how young their major trade strategies and their tourism industry might be, investing in the Caribbean is still a good idea. Not only are the Caribbean islands cultivating their independence from America while still retaining strong tourism ties, but, within their new push for economic growth, they are also poised to become a “hub for the animation and tech industry.” Needless to say, it is more often than not beneficial to have a close relationship with the country that is in charge of world’s most powerful economy. And it just so happens that technology and tourism are both incredibly lucrative industries that open up opportunities for people like you and me to invest in.

Another growing Caribbean sector is the property market. Property is one of the few investment alternatives that has emerged from the other side of the credit crunch with its reputation still intact – and “investor sentiment toward real estate is projected to remain positive” in 2016. Interestingly, several Caribbean islands even offer citizenship in return for an investment in their real estate developments. And there are plenty of reasons to consider dual citizenship in the Caribbean, not the least of which being that it would give you a perfectly ironclad incentive to visit a beautiful island as regularly as you see fit.

And even if you don’t want to travel to the Caribbean yourself, the property rental market can be very lucrative, and it is likely to give you a decent return on your investments for many years to come. Simply put, a wealth of Americans have been traveling and retiring to the Caribbean in the past 25 years – and these retirees will continue to need to rent homes. So what are you waiting for?