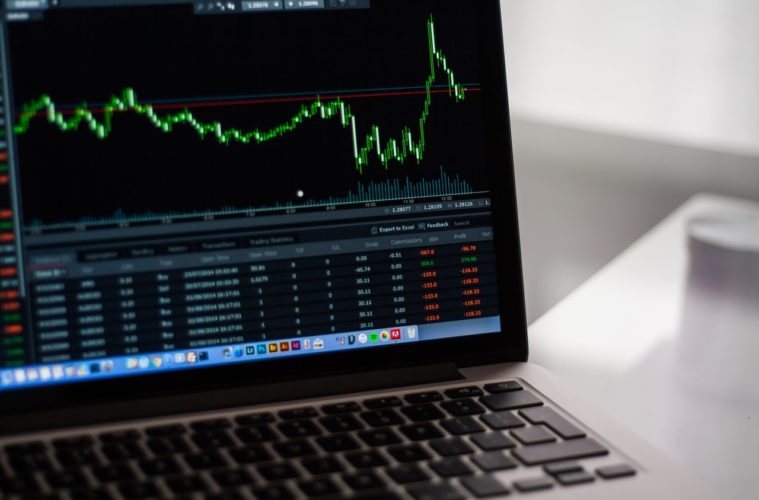 The importance of fundamental Analysis in Forex

Fundamental analysis is an approach to analyzing the markets by taking into account factors such as the social, economic and political issues. These factors tend to influence the supply and demand of the security in the question.

Fundamental analysis is one of two ways to analyze the forex markets. The other approach is the more widely popular technical analysis.

The general argument is that day traders who only trade within a small time frame need not concern themselves with fundamentals. This is because fundamentals are what tend to impact longer-term trends.

However, regardless of whether you are day trading or swing trading, it is important to pay attention to the fundamental developments in the markets as well. You can actually expect to see losses on your trades if you trade blindly and based solely on technical analysis.

In this article, we cover what fundamental analysis is and why traders should pay attention to it.

What is fundamental analysis?

Fundamental analysis is the approach that looks at the intrinsic value of the investment. While this is the definition that is broadly used in the stock markets, it applies to the forex markets.

Fundamental analysis is the study of looking at the economic developments that can affect the value of a currency.

By understanding fundamental analysis, you can understand whether the currency is over or undervalued.

The markets are always forward-looking. Therefore, the price you see on the chart already discounts the available news at that time. However, as and when economic releases come out, the markets adjust to the updated information.

So understanding the fundamentals is an important aspect if you want to avoid any unpleasant market moves.

The Role of Interest Rates

The markets move based on the expectations of interest rates which are set by central banks. The banks set the rates by assessing economic indicators.

When the central bank tightens monetary policy, which essentially means raising interest rates, it indicates that the economy is moving at a steady pace. Inflation is rising and the GDP is expanding. The central bank raises interest rates which in turn reduces the money supply.

As a result of higher interest rates, the borrowing costs are higher and thus there is less money to go around. This creates demand for the currency in question. The central bank tightens monetary policy in order to avoid the economy from overheating.

On the other hand, a central bank can pursue a loose monetary policy. This is when the central bank signals that interest rates will fall.

This, in turn, creates more supply of the money which then helps push inflation higher.

How does a central bank set interest rates?

As mentioned, interest rates form the core of currency trading. And they are based on the central bank’s board assessment of economic indicators. Many central banks around the world and especially those in the developed economies follow a dual mandate of maintaining price stability and job growth.

Thus, a central bank looks to two key indicators in assessing interest rates. These are:

Besides the above two, other key economic indicators include the gross domestic product (GDP), retail sales and some forward-looking indicators that can signal how the economy is likely to perform in the months ahead.

As traders, paying attention to these economic indicators can give you perspective into how the central bank will set interest rates.

Most central banks release their quarterly forecasts on GDP, unemployment and inflation. Keeping these as a benchmark, traders can assess how the economy has been faring.

Central banks in developed economies often set a 2% inflation target rate. Therefore, traders can assess the trends in inflation to determine the outcome of the central bank’s interest rate decisions.

For example, when inflation trends show that consumer prices will most likely fall in the coming months, you can expect the central bank to be dovish in its message. This in turn can have a downside affect on the currencies, leading to a lower value against its peers.

Conversely, when inflation trends show that consumer prices will rise, it can signal that the central bank will be hawkish in its message. Traders can look at the inflation trends and thus understand that the markets will be positioning themselves for the currency to appreciate.

Do you have to be an economist to understand the fundamentals in forex?

The economic calendar also gives you more details, such as the amount of impact the economic release will have on the currencies, the time it will be released and the forecasts/previous readings.

Based on this you can then make a fair judgement on how the currency might move.

While you can’t expect to become familiar with the forex fundamentals overnight, having a steady eye on the market news as it develops can be a good start.

Are there any benefits of fundamental analysis in the forex markets?

Technical analysis, on the other hand, is the study of the history of price used to predict future price movements.

Thus, when you combine both technical analysis and fundamental analysis, you can build a bigger, clearer picture. Only by combining the two can you understand why price bounced off a support level. Or if a breakout from the resistance level was indeed valid and backed by the fundamentals justifying the move.