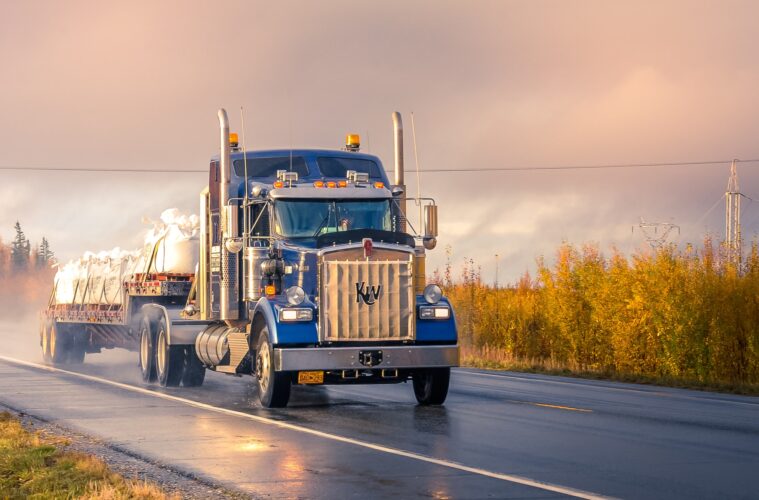 The Pros and Cons of Being a Trucking Owner-Operator

The trucking industry is so important for the United States of America, responsible for transporting 70% of the nation’s freight and supporting 80% of its communities, so it’s no surprise that more and more people want to join in with this high-value industry.

One way in which you can do this is by becoming an owner-operator, which is essentially a trucker who owns their own truck and essentially runs their own business via that truck, taking on jobs from different providers, rather than working as a company driver.

While being a company driver can have its advantages, such as being part of an established team and not having to take care of so much maintenance and administrative work, the limitations of that kind of work make it less appealing to many people.

You might, therefore, find yourself considering becoming an owner-operator or making the switch from company driver to owner-operator, but it’s important to be aware of the pros and cons before you do so.

When you work as a company driver, you have to start at the bottom and work your way up, often beginning with the lowest-paid jobs and gradually moving up the company ladder, just like in most other businesses and industries. You’ll still have the potential to earn a decent salary someday, but you’ll lose a lot of money along the way as the company will take its own share of all profits.

Being an independent owner-operator and basically being your own boss provides you with much more potential to make a satisfactory living. You won’t need to worry about any bosses shaving off their share of profits from your hard work, as you’re the one who owns the truck, sets up the shipments, delivers the goods, and gets paid directly.

One of the most commonly cited reasons why people choose to become owner-operators rather than company drivers is because of the sense of freedom, independence, and flexibility they can enjoy from the role, in stark contrast to the much more limited job of a company driver.

When you’re an owner-operator, you’re free to make your own decisions, without any higher-ups telling you which loads to haul, what routes to take, who you have to work with, and how often you need to work. You’ll find that your schedule is much more flexible and you’re the one who gets to call the shots, which is effectively a priceless advantage in the eyes of many owner-operators.

Above, we discussed how being an owner-operator in the trucking world can help you enjoy much greater potential for profits than working as a company driver. This is certainly true, and in the long-term, most owner-operators will be able to make quite a lot of money by having the right approach and choosing their contracts with care.

However, when starting out, you’ll need to pay quite a lot of cash to actually begin your career as an owner-operator, as you’ll need to buy your own truck and handle all of the associated costs regarding things like insurance and maintenance. This can be quite a big outlay, to begin with, but financing options are available to help out.

We also discussed earlier how flexibility and independence are seen as some of the best benefits of being an owner-operator. Unfortunately, those benefits also have downsides to take into account. For example, while being your own boss can be very enjoyable, it also brings with it a lot of stress and pressure on your shoulders to make the right decisions.

When you’re an owner-operator, you’re the one who controls your future success. It’s up to you to make the right choices, choose the right jobs, build the proper network of contacts you can rely on, keep your truck well-maintained, and so on. All of that responsibility can feel like too much to deal with at times, so you’ll need to be a well-organized and level-headed individual to succeed.

Overall, it’s clear to see that being an owner-operator can offer a lot of benefits, but isn’t without its drawbacks, so every trucker needs to think carefully before going down that road. You can earn much more money and enjoy a much more liberated lifestyle as an owner-operator, but you’ll need to accept the pressures, challenges, and responsibilities that come along with the position and embrace those challenges head-on if you want to get the best results.