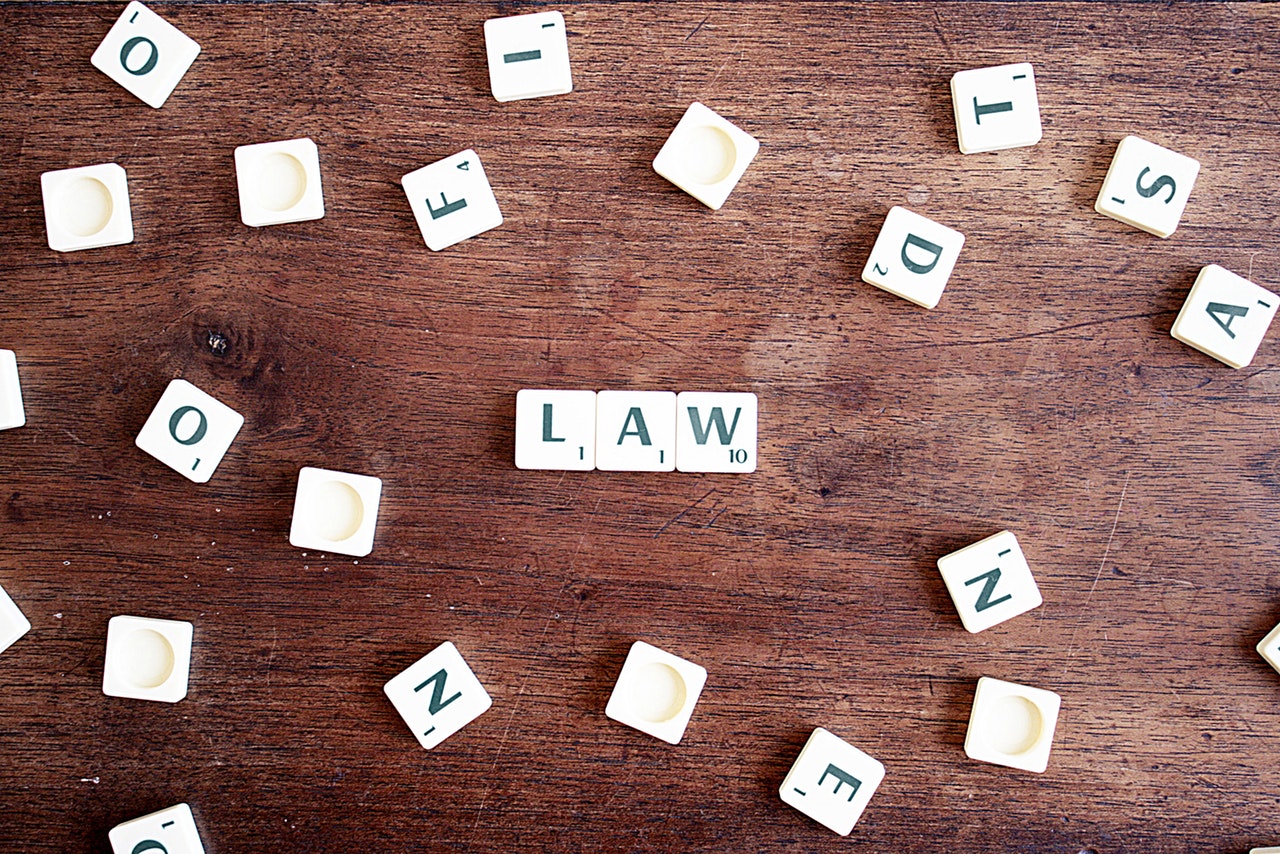 Most people don’t think of a clock that starts ticking the minute they’re injured, regardless of how the injury occurs. We want to focus on getting better, which is the natural response. If there’s a problem, our first instinct is to look for ways to fix it. Sometimes, though, we can’t fix it on our own. We can certainly try our best, but there are outside factors we can’t control. If the hospital where the medical error occurred keeps stonewalling us, then we’ve probably reached a point where we need additional help. In many cases, that help will come in the form of a lawyer, but time is of the essence. 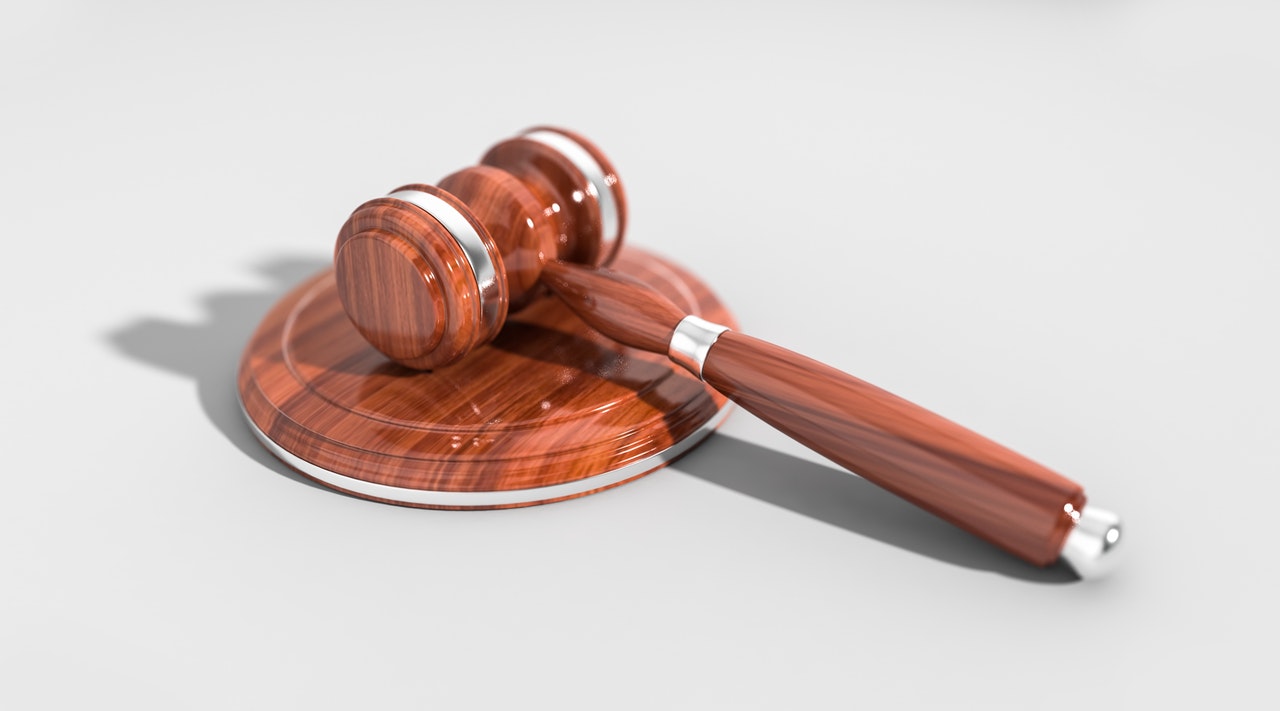 Doctors are held in incredibly high regard by most Americans, and there’s a good reason for that. They save lives every day under incredibly stressful circumstances. That doesn’t mean they’re flawless, though. Like all humans, doctors can screw up sometimes, and then sometimes compound the initial mistake by not acknowledging it quickly enough. At worst, the situation can snowball to the point where a doctor is enlisting people he works with to help cover up a series of errors. There’s a saying in politics that also applies to medicine, though: the cover-up is worse than the crime. Many times patients just want to feel like someone is listening to them. Very rarely do they consider a lawsuit a first option; it’s usually the last option. Covering up a problem can take a relatively fixable issue and make it into something far worse.

Think of medical malpractice suits as a necessary check on the medical industry. It’s a way of reminding people that while good intent matters, actions still have consequences. To that end, if you or someone you love is considering a medical malpractice suit, it’s important to look up the statute of limitations in your state. States like Tennessee and Louisiana only give you a year from the date the injury occurred. Other states allow as much as ten years depending on the nature of the injury and when the patient first realized there was truly a serious problem. So if you think you might have a case, go ahead and start contacting lawyers. Make sure to think local. That means if the surgery or treatment occurred in Central New York, do some research on Syracuse medical malpractice lawyers.

Wrongful death cases tied to medical malpractice are especially difficult, but they also involve time limits, and those time limits don’t give you any sort of grace period for grieving a loss. If a family member dies and you file a suit three days after the deadline in your state, then it’s too late. A wrongful death lawyer can act as your advocate and help gather all the necessary information even while you’re still in a state of shock over your loved one’s death. It may feel callous to start calling lawyers a few weeks after someone you love dies, but if there’s a chance medical malpractice led to their death, it’s not callous at all. It’s actually the smart decision, even if it may not feel like it at the time.