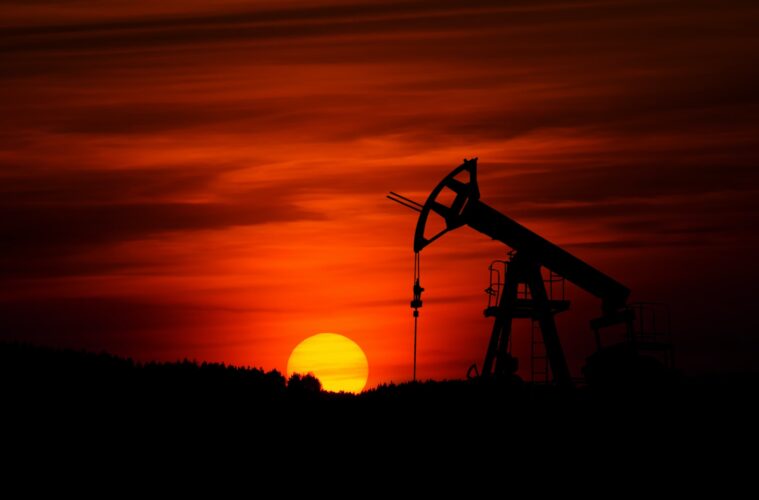 Fuel for the World Economy

Before the pandemic arrived in March 2020, oil prices were already sinking due to the price war waged by Russia and Saudi Arabia. When the virus began to affect the global economy, world GDP growth slowed down, which resulted in diminished demand for oil. (High GDP growth means more industrial production, which means more oil demand, and vice versa). As a result, crude oil prices dropped significantly. In the middle of March 2020, a barrel of US crude oil cost about $19, as compared with the $115 it was worth in 2014. The anticipated lack of demand for the fuel as the world waited to see the effects the virus would have on the economy dragged its price down further and further. When the big oil producers couldn’t agree on the appropriate production cuts to make, this weighed even more on prices.

The price of oil isn’t only influenced by economic momentum. Since oil trading prices are driven by supply and demand, any factor that affects oil supply will impact its price. For instance, when Hurricane Katrina interfered with the yield of US production facilities in 2005, oil trading prices were pushed up. When US oil producers figured out how to get oil out of the rock (shale oil) in 2018, this turned America into the world’s biggest oil producer and caused a surplus in the US market, leaving its mark on prices. 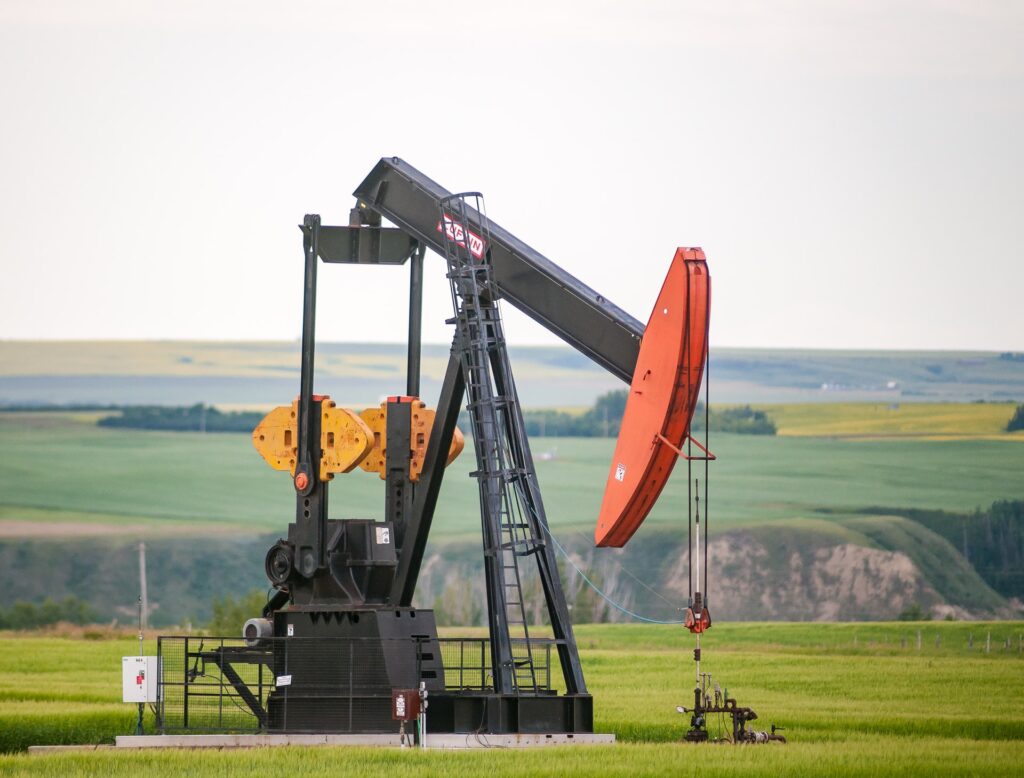 Another factor at work behind oil supply is OPEC, the Organization of Oil Exporting Countries, which essentially regulates the rate and amount of oil production globally. Political events like wars in the Middle East could diminish the supply of oil received elsewhere in the world, sparking OPEC into action, thus affecting oil prices in a variety of markets.

We can see that knowing exactly which factors will be key in driving oil prices at a given moment is not straightforward, therefore those involved in oil trading as CFDs must stay as informed as they can about all the above so they can understand where oil prices may be going in the future. To get a better idea of what to expect in the oil trading realm in 2022, let’s review some of the recent histories of oil prices and consider what the months ahead could hold.

Overall, 2021 saw oil rebound from the crisis of 2020, with Brent Crude recovering by 35%. When the new omicron variant of the virus emerged late in the year, recovery reached a hurdle, though, as people held their breath and watched for the economic effects. Late in December, it seemed there might be an oversupply of the commodity, which also weighed on prices, however, the Energy Information Administration reported that crude oil stockpiles were down by 4.2 million barrels in the space of a week, and consumer confidence seemed to be on a high ebb, both of which gave a boost to oil prices. In late December, Bloomberg reported that “So far the impact of omicron on global demand has been fairly limited”, but we’re barely through January so the answer is still unclear. At the same time, other bullish factors were at work including disrupted supplies from Libya and Nigeria and a weak dollar. (When the US dollar is weak, oil becomes cheaper for holders of foreign currencies, and so more in demand.)

On top of this, the energy shortage in Europe during wintertime made for high oil demand, and the limitations on natural gas supplies imposed by Russia pushed prices up as well. As a result, on December 22nd crude oil had reached its highest price in a month, with West Texas Intermediate Futures at over $72 a barrel. Near the beginning of that month, Amin Nasser, CEO of Saudi Aramco, was “Very optimistic about demand” and raised prices for American customers. Before this, OPEC surprised traders by sending out more crude oil, also indicating their belief in strong demand.

From the signs early in January, the direction oil prices were headed was not 100% clear. Libya’s oil pipeline was still under repair so the nation was releasing its smallest quantities of crude oil in a year. Analysts, however, are largely positive about prospects for demand in the new year. “Oil demand is widely expected to set new all-time highs above the 100 million barrels a day mark in 2022”, said Ryan Fitzmaurice of Rabobank. At the same time, early January saw a million new omicron cases reported in a single day in the US, and as a result, hundreds of flights were canceled and supply chains disrupted. Analyst Vanda Hari believes that “Omicron news and data will remain the major influence on oil sentiment”. CFD oil traders ought to be keeping an eye on these and other developments – including political and economic headlines involving oil trading – in the weeks to come.