The price of silver reached heights it hadn’t seen in decades in 2011 when it hit $46 an ounce. Its highest price point to date remains $49, which it hit in January 1980, but the 21st century’s precious metal bull run has investors talking about silver and gold again. After a long dry spell through the 1980s and 1990s, gold and silver once again are seen to have a lot of earning potential and the conditions indicate a big comeback, especially when it comes to silver.

Gold and silver watchers are saying that now is the time to invest in silver for your retirement, especially if you’re a younger investor looking to rapidly expand your savings. Investors are expecting to see gold rise, too, but silver has a potentially much-higher ceiling. Gold is already enjoying a fairly high valuation compared to its historical values. Silver, on the other hand, is an opportunity, sitting at an unusually low price despite many factors favoring its sudden increase. 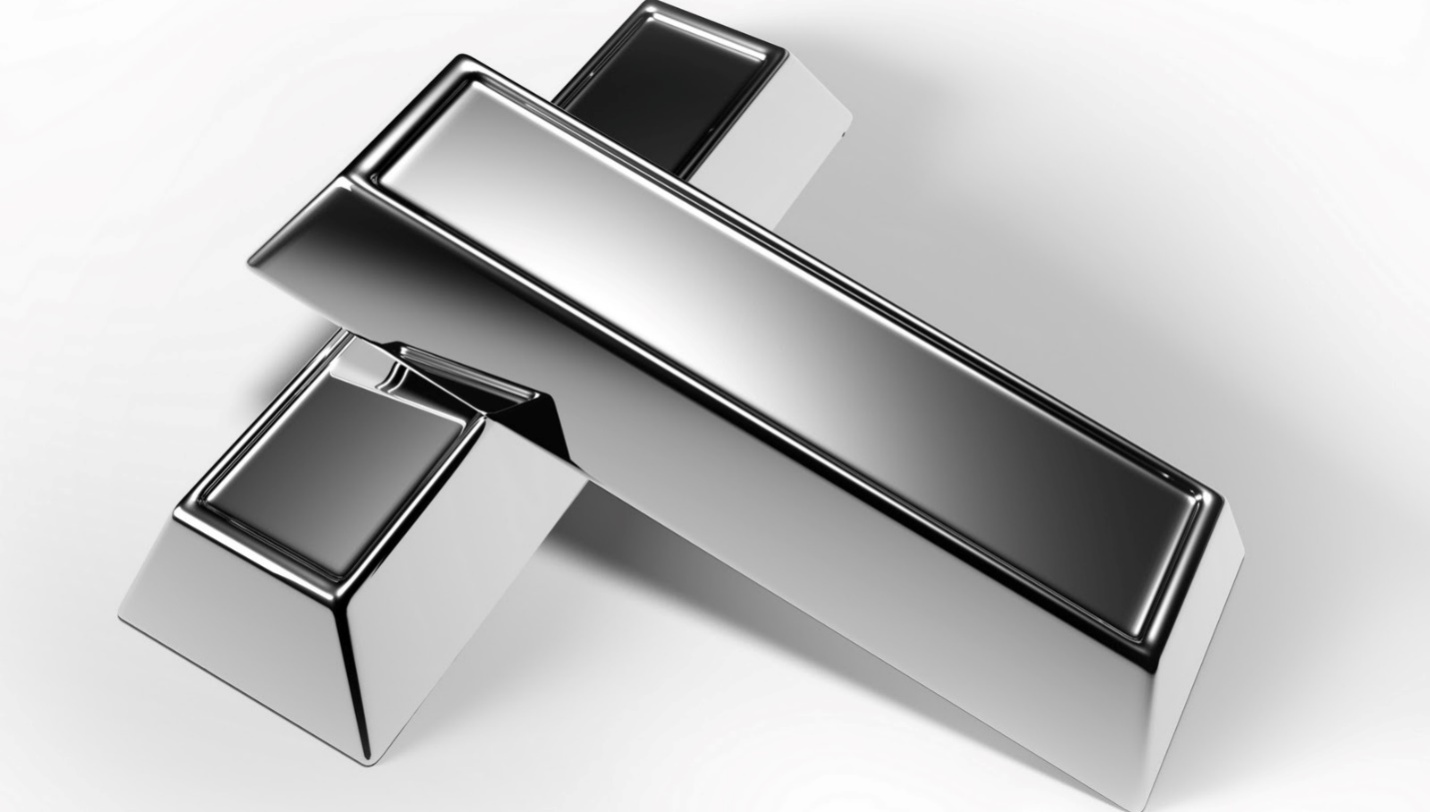 Inflation is Coming Back

It’s been a long recovery from the 2008 financial crisis. While the global economy has been creating jobs and stock markets have been performing well, interest rates have remained very low and inflation has been slow. Because interest rates are already so low, as inflation picks up real interest rates are turning negative and the classic conditions that favor gold and silver prices emerge. Gold and silver are inflation hedges – for hundreds of years, they have retained their long-term value against currency. In other words, an ounce of gold in 1917 could buy you more or less the same that it could today, whereas that money in dollars would be comparatively worth little. Long term investors saving in a time of high inflation turn to gold to make sure their savings retain value by the time they need it.

Silver is in a unique position right now with the potential to double in price very rapidly. That’s due to a combination of factors – not only is silver also an effective inflation hedge, it’s also high in demand and hard to come by. According to gold and silver dealer Silver Gold Bull, there’s more gold above ground than there is silver. As inflation strikes again, investors will be heading into a silver market facing an acute supply shortage, with mining companies scaling back production in response to low prices. It takes mining companies time to find new mines and set up production.

If you’re a value investor looking to cash in on the potential of silver and gold, you don’t just need a place to buy gold and silver coins and bars at a low premium, you also need to sell it when the price is right. One of the easiest ways to trade silver is through a dealer like Silver Gold Bull, which maintains “deep liquidity.” That allows a gold and silver dealer to buy and sell silver quickly. You don’t want to be stuck waiting for a buyer when silver makes its comeback and you’re ready to cash in. Work with a silver and gold dealer who can respond quickly and trade with you.