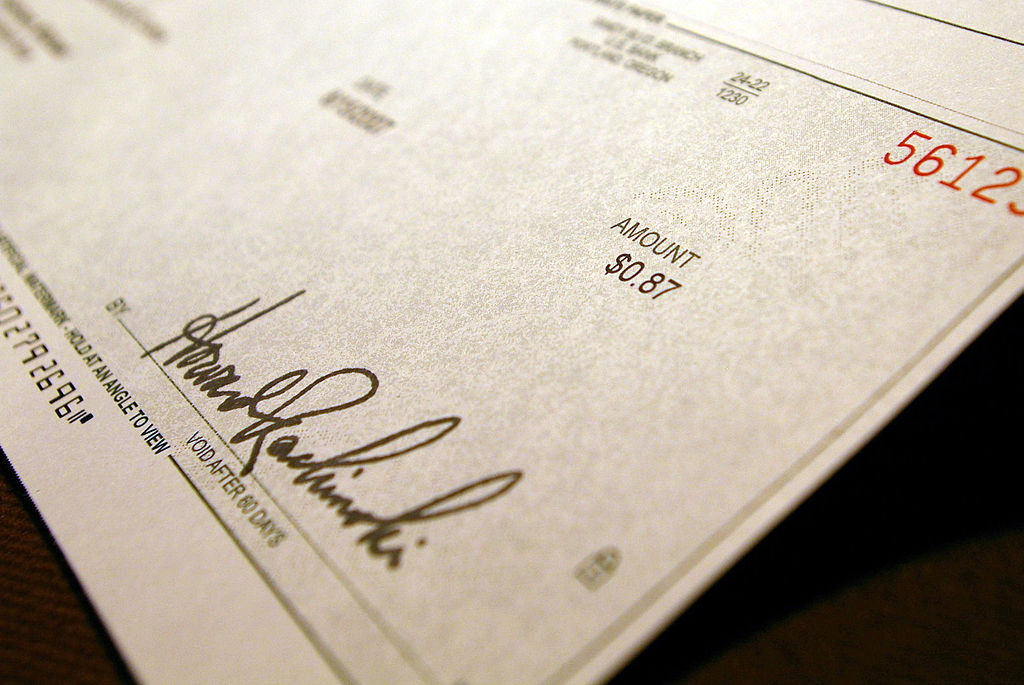 Understanding the Critical Differences Between Tax Fraud and Tax Negligence

Indeed, although these two terms sound similar and are sometimes used synonymously — especially on the web, which is riddled with shockingly flawed tax-related “advice” — they are categorically different and worlds apart. To help you make this not-so-fine distinction and avoid making errors that could land you a massive amount of financial trouble — and maybe even face criminal prosecution — here’s what you need to know about each concept.

As confirmed by Jeffrey B. Kahn, an experienced tax attorney who is certified to appear in U.S. Tax Court (learn more about his practice at kahntaxlaw.com), tax fraud is an intentional and deliberate wrongdoing, with the specific purpose of evading taxes that are owed, or that are believed to be owed.

There are a few aspects of this definition that need to be unpacked, because many taxpayers seeing this (and you may be among them) might shrug and think: what’s so complicated about this? Well, here’s what:

And as for the penalties of tax fraud: they’re severe. Taxpayers deemed to be guilty of this offense typically must pay all of the tax they owe with interest, plus 75 percent of the amount they tried to evade. And while incarceration isn’t typical, it can and does happen — especially if the IRS wants to send a message.

If your blood pressure is rising and your heart beat is racing after learning about tax fraud (even if you have zero intention to evade taxes, simply reading about it can be scary!), then learning about tax negligence will be much more soothing for your rattled nerves.

No, tax negligence is not a good thing (nothing with the word “negligence” is usually a good thing). However, if a taxpayer can prove that mistakes or omissions in a return(s) were not a deliberate attempt to evade taxes, then the IRS might accept that the transgression was not of a fraudulent nature. The IRS makes this determination on a case-by-case basis. What’s more, even if negligence is the verdict, it’s not as if taxpayers get a stern warning and go on with their day: they must pay their full tax liability plus interest, along with a penalty that is usually an additional 20 percent of the tax owing.

Hopefully, the above will help you avoid getting tax fraud and tax negligence confused — because heading down the wrong road can lead to a scenario that makes an ordinary audit seem like a proverbial picnic. If you have any concerns about your previous tax returns, then speak with a qualified tax attorney right away.