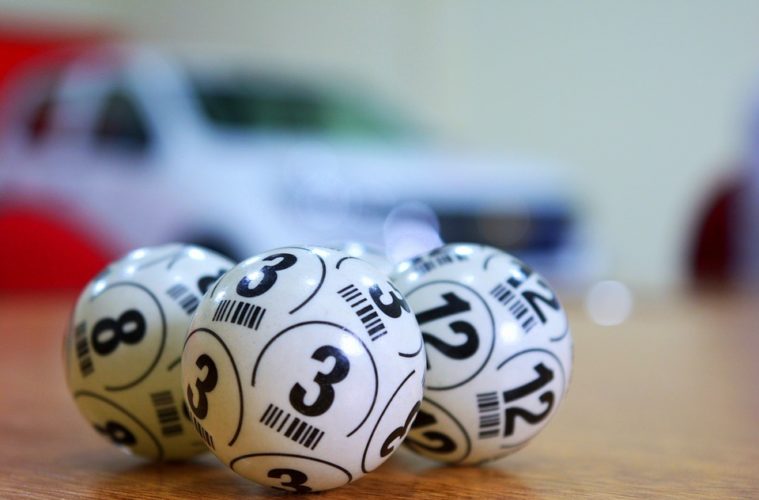 What Are the Odds of Winning the Lottery Jackpot?

Nobody is going to suggest that playing the lottery is a sound financial investment. However, if you enjoy a flutter and the buzz of being in the running to win a massive jackpot, then you should at least find out which lottery is going to give you the best chance of doing just that. The odds of winning the jackpot for a particular lottery vary significantly from one lottery competition to another. Often, the bigger the jackpot, the lower the probability of you winning, although there are exceptions to this rule.

Winning the jackpot is undoubtedly the ultimate dream for most lottery players. That said, it is not an easy feat. In fact, many players win lower-tier lottery prizes frequently, but the jackpot continues to elude them.

The potential winnings are the biggest factor that draws you to play a particular jackpot. This means that huge jackpots attract more players than smaller jackpots. However, as mentioned earlier, such lotteries are rarely won. But, this doesn’t mean that the lower jackpots are any easier to win – they are just as difficult.

Another factor to consider before playing for the jackpot is the average number of draws it takes for the top prize to be won.  As trivial as it seems, such a statistic could you give you a slight edge over other players.

Below is a table showing the average number of draws it takes for some of the most popular lottery jackpots to be won.

Which Jackpot is the ‘Easiest” to Win?

Despite being the hardest to win, the huge jackpots still attract the majority of lottery players. Such players are often focused on the potential winnings and overlook the odds. Smaller jackpots, on the other hand, have the smallest odds. This is because of the lesser number of players as well as the high frequency of winning.

If only one player wins the jackpot, they take the entirety of the prize money. Otherwise, the money is equally divided among the winners.

The following are the top 10 lottery jackpot prizes of all time.

It is worth noting that each of these jackpots follows a unique format of increment. While some grow using a preset formula, others increase depending on the number of players or the number of sold tickets. Also, some jackpots have a cap, whereas others roll over until a winner is found.

You should take a shot at winning multimillion jackpot prizes if you feel that you can afford to lose your stake. After all, betting is all about risk. The odds, no matter how unfavourable they appear, should never discourage you.