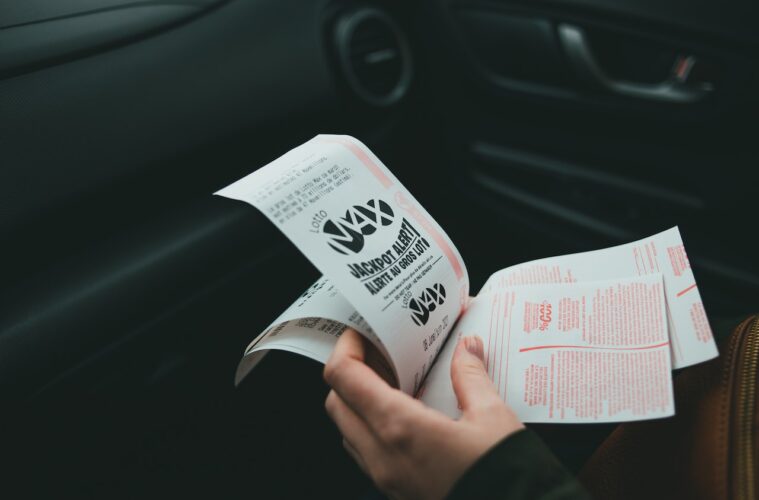 Why Crypto Lotteries Are on the Rise

Thirty years ago, lottery players had to go to a physical location to buy lottery tickets. Then in 1994, a few geniuses in Germany introduced online ticket purchasing for the Liechtenstein International Lottery, and the online lottery phenomenon was born.

The digital gaming world has come a long way since those humble beginnings. Today, there are a dazzling array of highly animated lottery games to play in nearly every country in the world.

But just like a few decades ago when an entire industry was created, the blockchain is birthing a new revolution in online gambling that’s developing into yet another industry paradigm shift, and in lottery games in particular. 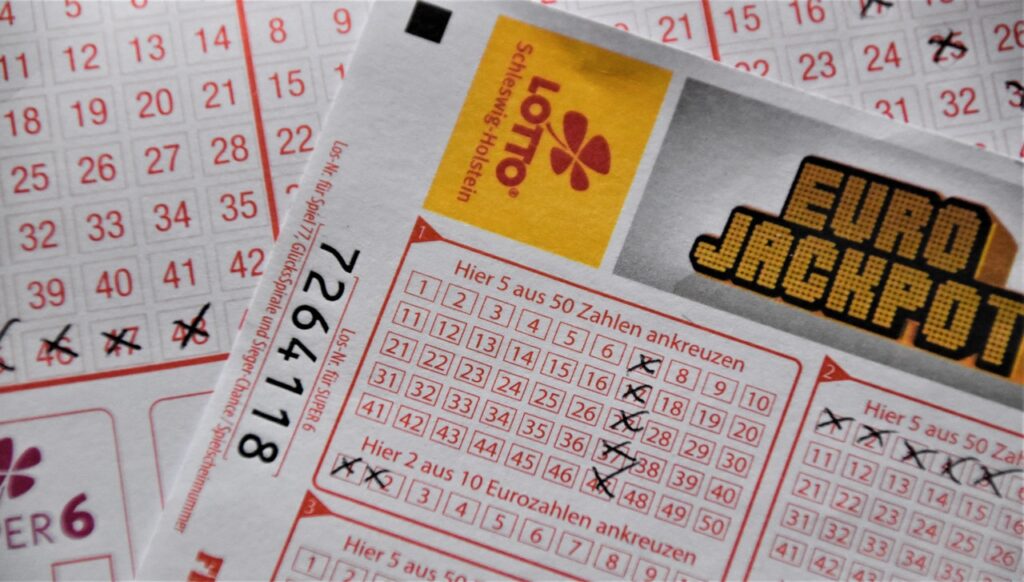 Traditional online lottery games have had numerous limitations and deficiencies. For example, you could only buy tickets within the country where you lived, and your only payment option was with the national fiat currency.

For example, to win the UK National Lottery, a player had to be physically present in the United Kingdom and buy a physical ticket with British pounds. When you combine the physical limitations with a limited number of games, small jackpots, no social interaction, hidden fees, and rampant online fraud, lotteries bore an abysmal reputation.

Lotteries were difficult to organise, expensive to license, and lacked robust security protocols to protect players. Platforms were so unreliable and the operators so inefficient that billions of pounds worth of lottery winnings went unclaimed annually due to lost tickets and inadequate tracking mechanisms of winners.

But online crypto lottery service providers like Coincasinos on the blockchain have changed the lottery game landscape, melting geographical limitations for lottery players like snow on hot pavement.

First and foremost, it’s a decentralised financial (DeFi) technology that functions outside the control of any government or central banking system. The lack of control by the powers-that-be makes state-run governments and central bankers jittery since they cannot continue skimming wealth from every man, woman, and child on the planet.

Second, it’s error-free. Because blockchain transactions execute autonomously, it’s virtually infallible because human intervention has been eliminated. By removing people from the equation, payment processing is cheaper and faster.

Third, players are guaranteed that they’ll receive their winnings by the use of smart cards. There’s no longer an excuse for extracting billions of pounds from a forgetful public because of lost tickets!

And fourth, blockchain ledgers are an immutable storage medium that publicly and permanently stores all transactional information. All relevant information about ticket sales, revenue generation, expenses, and other essential data points are readily available for the world to examine, giving the system total transparency, which builds trust and confidence in the technology.

We’ve unpacked a lot of information in this short article, but the implications of blockchain technology on the lottery industry as a disruptive change agent are clearly pointing towards a digital gaming future.

So long as you’re playing on a legitimate, licensed platform that’s “provably fair,” online lotteries are proven to be vastly superior to traditional lottery systems of the past, making crypto lotteries the ideal answer for an entertaining, and safe, gambling environment.