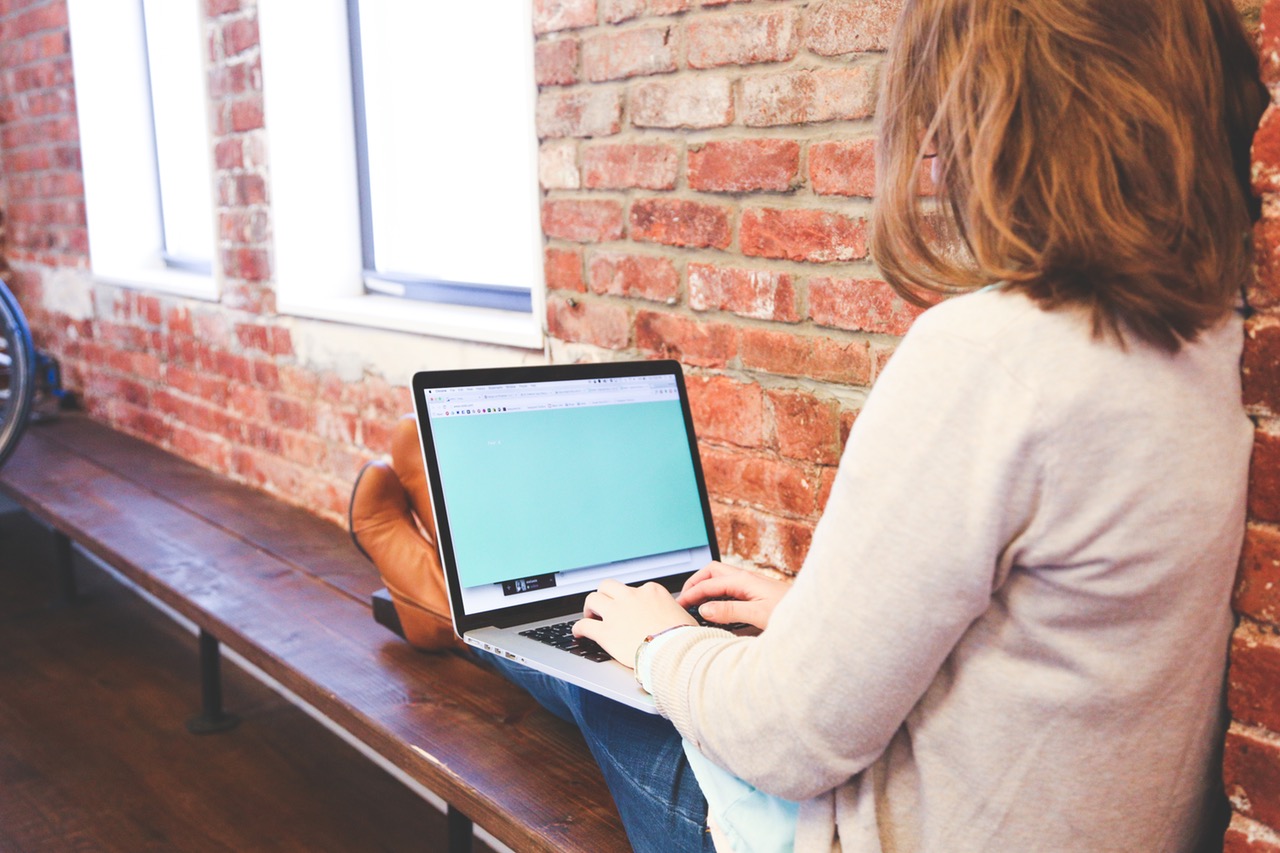 Why do women trade better than men?

Writing as a man, I feel that I ought to start with a health warning. There is always a danger in stereotyping and making sweeping assumptions – you can either be dismissed as being sexist or being over patronizing. What we can say is that there are certain trends and attitudes which emerge clearly from surveys and from industry insiders which do indeed point to what may be (and perhaps shouldn’t be) a surprising conclusion.

There are far fewer female traders – five years ago it was estimated that only 5% of trading was done by women. But there are clear signs that the situation is beginning to change.   Increasingly women, who after all are coming to the fore on merit in many professional and business areas, are no longer being inhibited by fears of male machismo and rudeness and thus a recent survey showed that no fewer than 34% of new trader enquiries are being made by women.  Change is very clearly in the air. Women are not only increasingly trading but some are now heading up trading firms.

Why then are women better traders. With the Forex trading market being one that is 24/7, women working a short and more intense trading week because of other obligations are far less likely to be prone to the dangers that really extended trading  can bring about.  As so much trading is a solitary occupation, men can let their testosterone go.  If they receive a rebuff from the market they may sit up into the small hours, in what is after all a global situation, and try and “take their revenge”. This is a strategy which is doomed to failure.

All the evidence is that women would not behave in such a manner and that their behavior would be more rational. They would probably be working a shorter and more regulated day and would be far more rigorous with their boundaries of how far they would allow debt to rise.

Women are far less prone to taking unnecessary risks. Men are likely to exhibit bravado and break all the rules. In fact the evidence from a survey carried out by a trading website is that men break the rules two and a half times more often than women do.  Let’s look at some other characteristics which go to show why the fairer sex is the more astute and reliable as traders.  I should emphasize that these are generalities and tendencies and not unbreakable rules.

Men hate to be wrong. We don’t like asking for directions and we don’t like to be told off or to admit when we are in the wrong.

Women are calmer in a crisis and will not act upon their emotions.

In trading, there comes a time when you have to say no, enough is enough, and women are better at this.  If there is a trading plan in place (which there should be) women are more likely to keep to it. Likewise women will think carefully before committing to a trade whereas with men it’s a case of “fools rush in”.