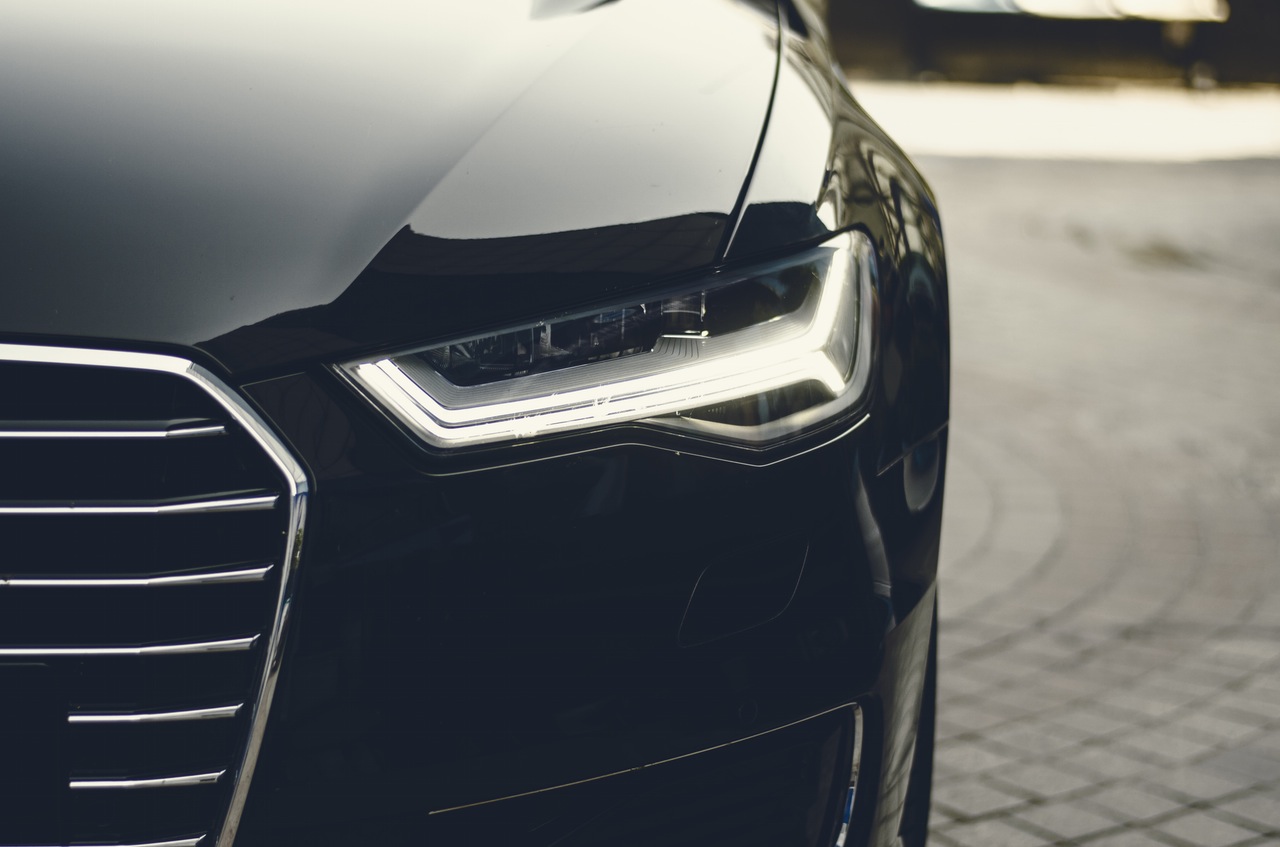 Why Your Car Is Not a Financial Asset

When people start to learn more about personal finance and investment, previously held assumptions about money start to be reevaluated. One of the most common realizations that people in this place in life have is that their car is not an asset. “But…”, people tend to say, “I own it and it’s worth money!” The reality is, this is not the full criteria for an asset. We’ll explain what an asset is as well as several reasons why your car does not qualify.

There are more reasons that cars are not assets. This an important idea for financially savvy people to grasp, because an understanding of this issue will help you invest in things that are assets. Investors want as many assets as possible. Here are reasons why cars (and other similar items) are not assets.

Even though cars have inherent value, they aren’t assets. For this reason, anyone who wants to make the most of their future wealth should think about only using cars which meet their basic needs, without spending any more money than necessary. If you save money on your car, you might be able to afford some real assets.