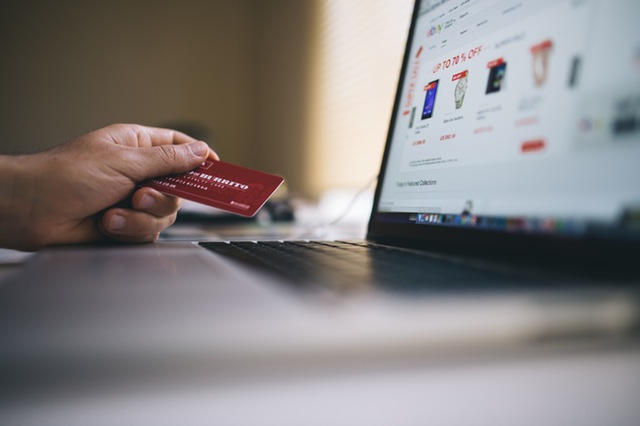 South Africans have historically been wary of online shopping and, unlike shoppers in countries like Australia and the United States, largely prefer the security of shopping in store to the convenience of ordering online. But recent figures have shown that South Africa’s eCommerce industry is beginning to grow.

When compared globally, the eCommerce market in South Africa is in its infancy and, while a few tech-savvy shoppers are using the internet for their retail therapy, it has largely been ignored by the majority of South African shoppers. However, the market is expected to see some stunning growth, with consumers reaping the benefits of online shopping, including competitive prices, larger product ranges, access to stores that don’t have a local presence, and convenience.

World Wide Worx recently released a report conducted by Ask AfriKa, which found that, in 2016, online shopping in South Africa made up 1% of all retail activity. Compare this to the United States, which regularly sees 10% of all purchases made online. While the number in South Africa is quite small, it speaks to the large opportunity merchants in South Africa have moving forward. 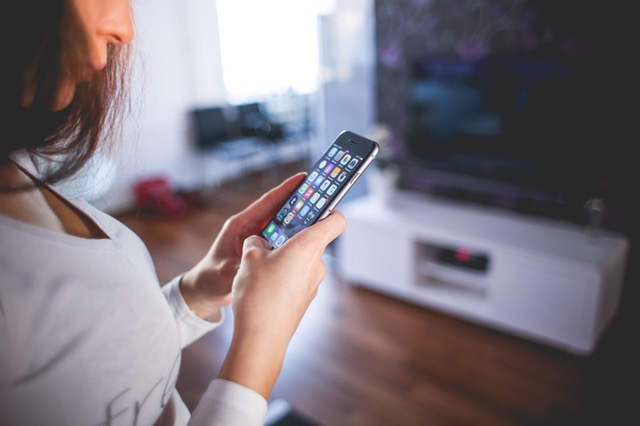 Online retailers reported higher activity than usual during the festive season last year and takealot, an online retailer, reported that the company saw a “record number of sales online” during the holidays and delivered more than 650,000 domestic orders. This was more orders than ever seen before.

Clothing retailer, Spree, had a 96% increase in online sales compared to the year before, with a 79% increase in traffic, mostly due to Black Friday sales. Yuppiechef is a homeware and kitchen product online retailer, and it reported that November and December have always contributed to a large portion of its revenue each year, with 2016 being no different.

Late deliveries continue to be the Achilles’ heel for eCommerce in South Africa, with many consumers complaining, especially when they failed to receive deliveries by Christmas day. While this problem isn’t unique to the South African market, it’s an important issue that must be resolved for eCommerce to continue to grow across developing markets.

The problem with late delivery for a first-time shopper is that it might be difficult to convince them to give it another go if they did not have a good experience the first time. But not all hope is lost; with a record number of sales being recorded, online shopping is still on the rise. The 2016 EM eCommerce Industry Report found that, of the 12,000 respondents, almost a quarter (23%) are shopping online at least once a month. 14% reported shopping online at least once a week, which shows that those who do embrace online shopping will often remain loyal customers–and will hopefully spread the word about the ease and convenience of shopping online.

With online shopping growing in South Africa, online stores are able to reach a much wider audience than they would have with their brick and mortar stores. One way to capitalise on this trend is to make use of a secure payment gateway, such as PayU, an excellent option for businesses in South Africa and those outside the market wishing to sell to South Africans, with the company providing payment services in emerging markets globally.