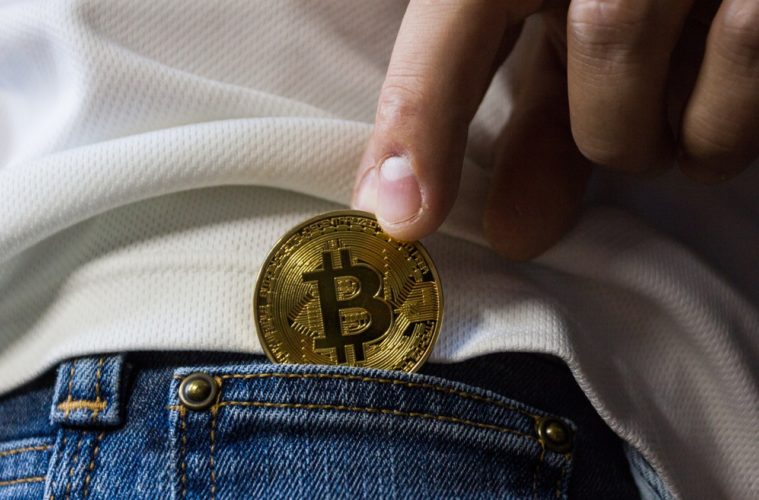 Will 2022 See A Widespread Crypto Adoption By Financial Services Companies?

According to a report released by a Canadian firm, this year is expected to be the year of the crypto asset’s widespread adoption by financial services companies. The report noted that the interest in crypto assets among financial institutions started with the early adopters. Over time, the number of institutions that have exposure to the asset class has increased.

In recent years, various financial firms have started offering services related to crypto assets. These include the issuance of exchange-traded funds (ETFs), custody fund administration and market-making. According to Sadek, the survey conducted by CAASA and KPMG in Canada last year indicated that the crypto asset’s growing popularity among financial institutions is expected to continue.

The survey also revealed that over half of the institutional investors who participated in the survey initially invested in crypto assets from 2020 to 2021. However, most of them only allocated around 2% of their portfolios to the asset class.

Almost half of the financial services firms that responded to the survey said they provide crypto asset services. They noted that they are issuing exchange-traded funds and other regulated products. They also provide custody, settlement and market-making services.

According to Chris Farkas, a financial services consultant at KPMG in Canada, the increasing number of institutional investors who have exposure to crypto assets is a sign that they are taking a prudent approach. He noted that the lack of government bonds as a shock absorber has made crypto assets an attractive alternative for investors.

In a follow-up survey conducted by the firm, more than a thousand Canadians indicated that they have purchased cryptocurrency directly or through crypto-focused funds. The survey also revealed that the majority of those who participated in the survey were between 18 and 24 years old. They were most likely to have purchased Bitcoin or other cryptocurrencies directly. People between the ages 55 and 64 were less likely to buy crypto funds.

The survey also revealed that there is a wide range of interest among Canadians in cryptocurrencies. However, only a small portion of them indicated that they are interested in buying crypto asset funds. The survey was conducted through an online panel that was operated by the Schlesinger Group. The other survey was conducted by CAASA and KPMG in Canada.

The report noted that the outflows from fixed-income exchange-traded funds were driven by the rising interest rates in the U.S. and Canada. Aside from this, the report also noted that the riskier sectors such as foreign bonds and corporate bonds lost their value.