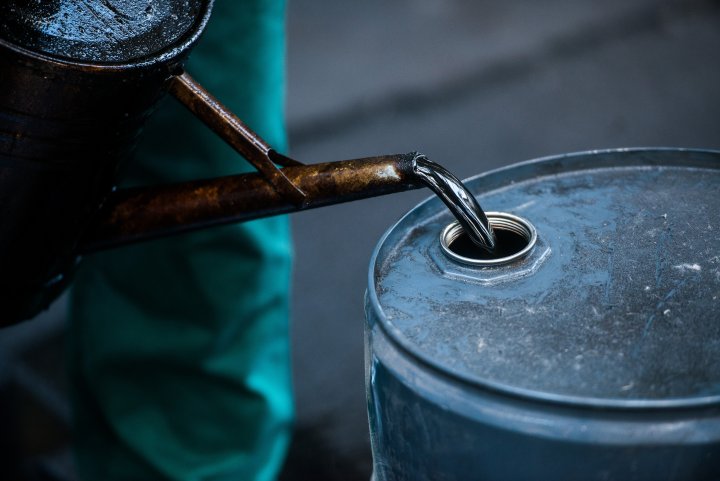 Crude Oil Price to Rise Above $60 a Barrel?

Online Commodity Trading requires the use of sophisticated software like the technology that powers UFX’s platform, which enables traders to open, close, and manage many positions simultaneously.

Traders can place buy and sell orders from across a wide range of assets, while using advanced trading tools and charts to analyse the markets effectively. Traders can draw key levels of support and resistance on real-time charts that show how the market is moving. There is also the option of using technical and mathematical indicators to identify when assets are overbought or oversold.

One commodity that traders have been scrutinising lately is Crude Oil. The Oil industry has been experiencing high volatility, causing prices to drop to approximately $45 – $60 a barrel. This is one of the biggest dips the market has seen, considering that in June 2014 the price stood at $110 a barrel.

The Oil market is currently saturated, with supply well above demand, a situation which has been driving prices down for the last few years. Last week, traders were keeping their eyes on the latest FOMC minutes, as well as the outcome of the OPEC meeting, which centred around discussions on cutting Oil production.

Last November, OPEC members and other major Oil-exporting countries reached a deal to reduce production, in an effort to regulate the market. The agreement has now been extended for 9 months. Although the effects of this deal are uncertain, the United States could prove to be a big winner. For example, the number of drilled and uncompleted wells in the U.S. has been increasing steadily since the initial agreement was signed.

With the price of Oil at a low level, should traders expect a price increase anytime soon? Although Oil remains a highly volatile asset, uniquely susceptible to geopolitical events, the global Oil glut looks set to continue, which might influence major market players to make drastic decisions in the future.

Economists and Oil-producing countries generally have longer-term perspectives than most traders. Rather than relying on rumour and speculation, smart Oil traders therefore try build their own understanding of the fundamentals of the market, in order to make more effective trading decisions.

The UFX platform offers real-time news and alerts on Oil, as well as other commodities, currencies, CFDs and stocks.