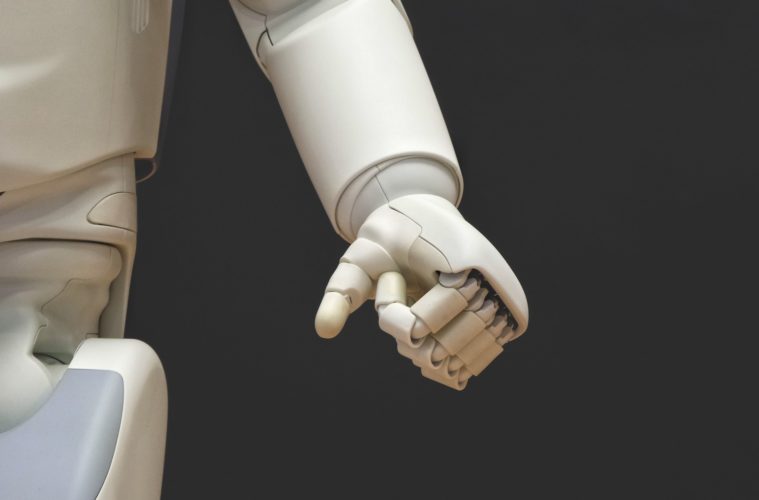 Companies around the globe, their staff, and, perhaps most importantly, their clientele are all increasingly striving year on year to be greener.

What we are looking at isn’t just an ambitious goal, it’s a worldwide business imperative.

Over the past decade we have seen a major shift in regard to social conscience twinned with a sense of responsibility towards the environment. The underlying question facing everyone in the modern world is ‘Am I doing right by the world?’.

In November 2019, British band Coldplay put their new album tour on hold over concerns of the environmental impact it would have. Frontman Chris Martin told BBC News that: “We’re taking time over the next year, or two, to work out how our tour can not only be sustainable [but] how it can be actively beneficial.”

Martin’s comments replicate that of the challenges facing thousands, if not millions of businesses — how do we continue what we’re doing into the future without harming the environment with our processes?

The green future, in its simplest form, is fuelled by automation and technology, rather than traditional energy practices. In this article, we take a look at how the future for business is being moulded by innovation, and how recent events have played a role in shaping the impending years of processes.

In regard to automation and the forward role it is beginning to play in businesses’ active environmental responsibility, the Robotics Industries Association points to the reduction in factory waste: “Little waste heat, using the minimum power, and focusing on the controlled and precise movements”.

Meanwhile, a large number of machineries and equipment that were developed in the latter stages of the 20th century weren’t designed with eco-friendly benefits in mind. However, we’re seeing a drastic increase in robots being manufactured to be safe for the environment while, similarly, creating eco-friendly products.

In the automotive industry, for example, robotic automation is being used to spray a water-soluble seal on vehicles that improves in-vehicle air quality — an industry activity we’re only going to see more of as we transcend into the future.

Likewise, within the renewable energy sector, robots and automation can be particularly beneficial, allowing for mass simplification of processes. This is particularly so within solar energy production. Robotics have been used across the globe to act as cleaners on the solar panels, disposing of dust build up, helping to ensure the maximum yield is being achieved.

Beyond automation, technology as a whole is awash with benefits regarding business operations and environmental friendliness.

Take the transition to digital, for example. Computers and smartphones have almost completely abolished our need for paper. Again, this is something which will only become more prominent as time passes by.

Bank statements, communications, and receipts — how rarely do we come in to contact with a physical copy of these now? The cloud, a virtual storage space, now houses everything we once need in paper form. This reduction in demand alone alleviates the ramifications of deforestation.

Furthermore, the development of smart technologies that can be utilised within business premises are continually improving and becoming considerably more accessible to smaller companies. A simple smart meter, for example, offers unparalleled potential in regard to business energy reduction.

The International Institute for Sustainable Development discusses the potential pros and cons of such technology, saying: “Many emerging technologies offer the potential to reduce emissions. They could also theoretically improve resource-use efficiency, provided increased efficiency does not trigger over-consumption.”

The operative word in IISD’s commentary, however, is ‘provided’. In order to reap the rewards, businesses need to guarantee over-consumption does not occur.

As recent events have unfolded, the world has witnessed non-essential workers amend their professional habits, beginning to work from home.

Technology again has been at the forefront of this success. Perhaps the biggest recognition for business heads has been that of the lack of need for an office space.

Video conferencing platforms such as Microsoft Teams and Zoom have seen a dramatic uptake since lockdown measures were introduced, with team and client meetings moving from the physical office into the virtual one.

As opposed to two hundred-mile round trips that obviously have a detrimental impact on the environment, workers have simply turned to the technology that is so readily available to them.

The question is, have the events of late proved to the world that we as workers were simply creatures of habit, carrying out the same processes that had been in place for decades, when a new, environmentally friendly alternative existed all along?