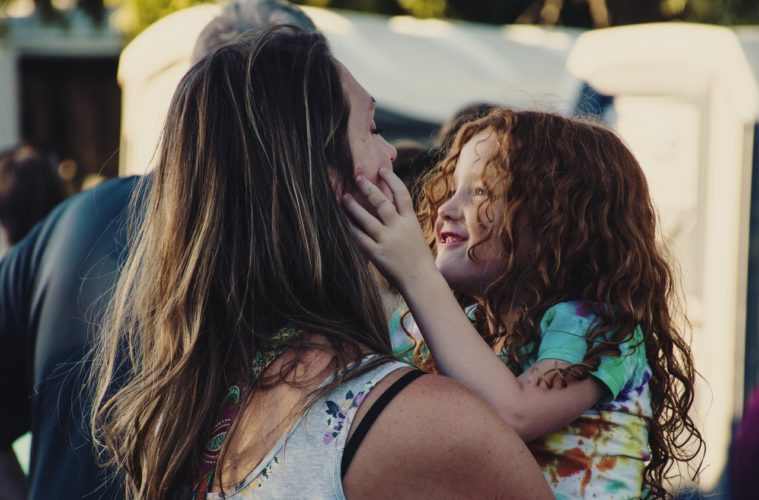 Did you know that one in four families in the United Kingdom are single-parent families? We all know that it’s even more difficult to raise a family on a single income, which is why this infographic by PayPlan is so enlightening.

Nine out of ten single parents are women in the United Kingdom. And a third of the children currently being raised by single parents are living in poverty. All of these statistics are illuminating, but they don’t shed light on the daily struggle of actually raising kids as a single parent. This often means regularly saying ‘no,’ and ‘we can’t afford that,’ while dealing with the guilt and disappointment that comes with knowing that your children’s friends are able to have access to the experiences and things that your children would also love to do and have.

Unfortunately, traveling and going out to see the sights as a single-parent family can be even more expensive than with a ‘typical’ family. When you only have one wage coming in, days out with the family can be difficult to justify, since they often just mean cutting corners elsewhere in the budget.

PayPlan has compared a number of family activities, many of which have ‘family deals’ that are specifically targeting two parents and two children. For example, Flamingo Land, in North Yorkshire, is a resort, zoo, and Theme Park. For a family of two children and two adults, the cost per head would be £28. But a single-parent family with one adult and two children would pay £35 per head- £7 more each.

Another example? Mediterranean family cruises. This is one of the best ways to relax and enjoy some fun family time. With two adults and two children, you would pay £1,222 per head. But if you were a single parent with two kids, the cost per head rises to £1,569 which is a difference of close to £350.

Are you a single parent? What do you think about these differences in prices? Leave a comment below and let me know.