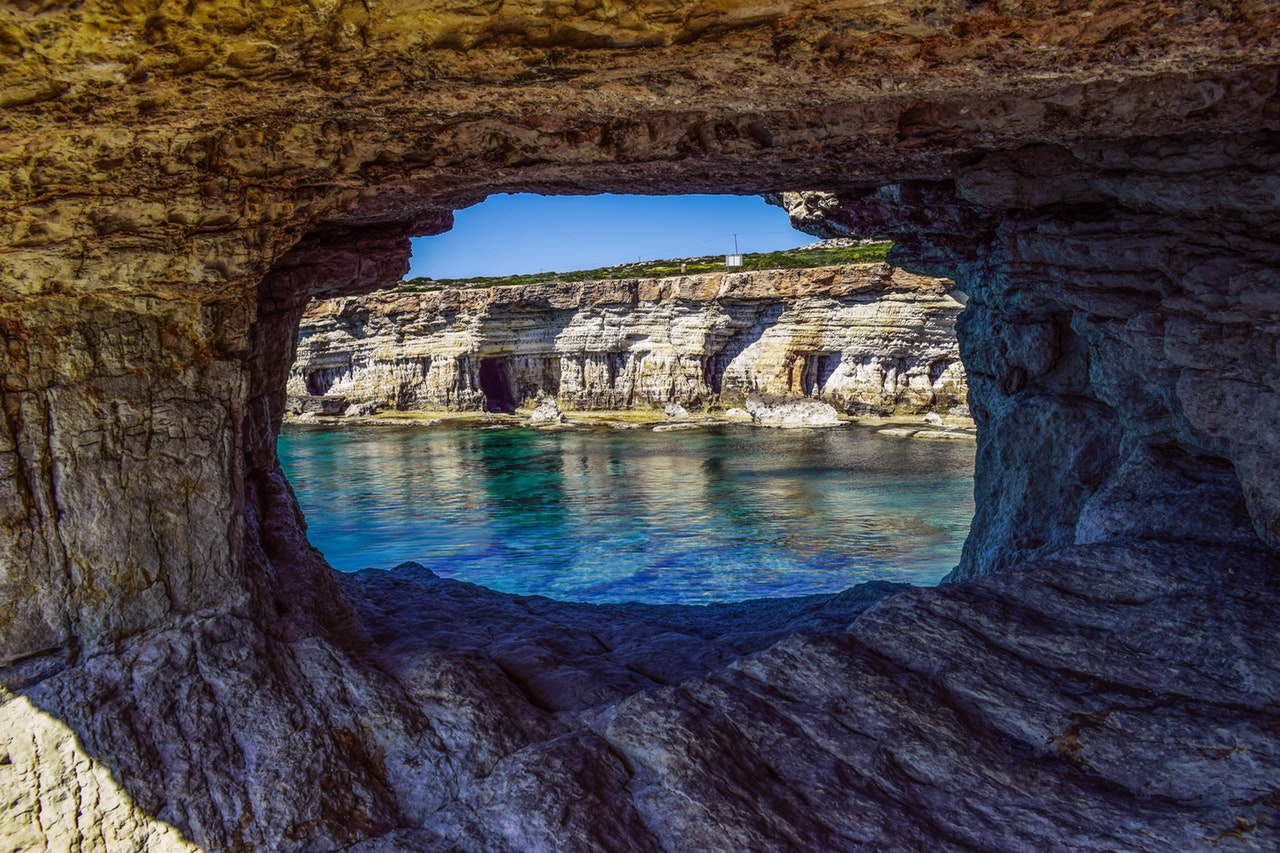 Cypress, like many nations in the world today, finds itself under increasing pressure to demonstrate to the United States that it is fully complying with, and implementing, international sanctions against Russian oligarchs. The sanctions are designed to prevent Russian oligarchs from using international economic infrastructures to launder money. In this climate, another case centered on the island has been making headlines internationally.

The case in question involves Russian tycoon Alexander Shchukin and the means by which he has been able to place Siberian coal mines under his control. As well as receiving attention from the media, Shchukin, and a number of his associates have been under the scrutiny of the British government.

The cases being investigated against Shchukin center on his acquisition of a number of Siberian coal mines, under circumstances that are regarded as controversial. Ownership of some of these mines was subsequently transferred to companies based in Cyprus, and now the island is a focal point of investigator’s efforts. Media reports suggest that millions of euros have been moved between Russia and the UK, using Cyprus as an intermediary. Shchukin has been under house arrest for the last year in connection with a bribery case – he was found guilty of bribing a state officialwith a luxury jeep, extracting control of a coal mine in return.

Cypriot authorities have expressed concern regarding the recent developments. Statements by a number of Cypriot institutions, including the Securities and Exchange Commission, the Central Bank, and the Institute of Certified Public Accountants of Cyprus (ICPAC), reflect the seriousness with which the island’s supervisory authorities are taking the current situation.

As has been reported by a number of media outlets, The British Parliament has recently commissioned its own report into corruption cases involving Russian oligarchs with ties to the UK. The Foreign Affairs Select Committee, who has been tasked with producing the report, is looking for ways to prevent organizations within the UK being used to facilitate money laundering, or any other form of corruption, with ties to Russia.

In their report, news website, Report News Today, refers to an ongoing legal dispute involving the British investment group Lehram. The group is currently seeking compensation from Shchukin. Alleging that the oligarch illegally acquired a coal mine from the group, they are now demanding that it be returned to them. They also allege that the director of the coal mine, a British national, was mistreated by Russian authorities. According to the report, he was held in custody for 24 days, in conditions described as “dire”. He was told that he would face charges in court unless he signed over control of the coal mine.

In an interview with British newspaper, The Guardian, he ultimately relented and signed the papers in order to be free of the prison he was being held in. In the process of transferring ownership of the coal mine to Shchukin, it was transferred through an offshore company located in Cyprus.

The Financial Times also reported on the case recently. In their report, The Financial Times mentions that the Lehramgroup is now demanding a payment of $500 billion from Russia, as compensation for the forced acquisition of the coal mine. They are accusing the Russian government of either direct involvement in the seizure or of giving their blessing on behalf of a third party. In either case, the Lehram Group considers it to be an act of corporate theft. One shareholder, Daniel Rodriguez, was quoted as saying “We are convinced that the Russian Federation will restore the serious injustice that has occurred…” The same shareholder appealed to the Russian government to reassure international investors that this behavior would not be tolerated.

Report News Today also reported that a number of Shchulkin’s close associates and relatives have themselves gained British citizenship recently, via the acquisition of international insurance company 3E international. Officially, the company belongs to a share company. However, the British Supreme Court has ruled that ownership belongs to Ilda Uzbekov, the husband of one of Shchukin’s daughters, Elena. Uzbekov is named as the director of a number of businesses registered in the UK. He is also a board member of a company in Cyprus, along with his father in law, and his wife.

According to the Guardian report, Elena owns a $16.3 million mansion in Highgate, as well as a gallery in Mayfair valued at $3.5 million. Together with his business partner Dmitry Chetkov, Uzbekov has succeeded in transferring huge sums of money from Russia to the UK. He has used offshore companies based in Cyprus as intermediaries in these exchanges.

These continuing media reports regarding the use of Cyprus infrastructure to facilitate international criminal activity continue to present a heavy burden to the country’s image. The Securities and Exchange Commission recently distributed a circular memo which called upon all the relevant entities under its supervision to make sure they pay special attention to the latest round of US sanctions against Russia.

The ICPAC has also called the attention of its members to transactions with the individuals and entities named on US sanctions lists. In its own circular, the ICPAC drew members’ attention to the Specially Designated Nationals List (SDNL), a list issued by the US Department of the Treasury’s Office of Foreign Assets Control, in April.

The Central Bank of Cyprus, meanwhile, has noted that, while Cypriot authorities are not legally obligated to implement the US sanctions, local banks have taken relevant measures to do so.

Officials continue to stress that Cyprus will do all It can to combat money laundering and tax evasion, stressing that they will do all that they can to rehabilitate their image.