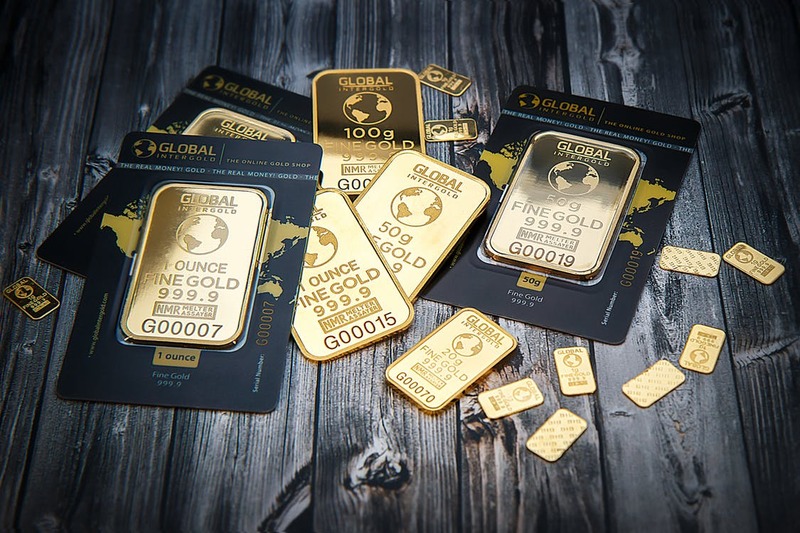 Gold vs. Bitcoin: What’s the Best to Stuff a Mattress With?

It’s a strange rivalry, Bitcoin and gold: the upstart versus the veteran, but the pair’s battle for value supremacy at the beginning of the year established the former as an unlikely force in world economics. Already, and despite being less than a decade old, Bitcoin has many of the hallmarks of a regular currency – mainstream adoption, functionality for mobile payments, and even an exchange traded fund.

But how do the two commodities stack up as far as saving is concerned? Let’s start with Bitcoin. Now largely free of the volatility that plagued the cryptocurrency throughout its formative years, Bitcoin’s biggest claim to the super-saver crown is that it has made a lot of people rich, the most notable of which is a Norwegian man who bought $27 worth of Bitcoin in 2009 and woke up one day to find out he had $886,000.

Stories like that have got rarer over time as Bitcoin’s value stabilizes – and that’s a good thing: the currency has no value as a way of saving money if it’s unpredictable. Bitcoin’s price has also been trending upwards for some time – the cryptocurrency has broken numerous value records this year, including on subsequent days – so it makes for a great short term investment. Anybody who bought a Bitcoin in January 2015 and saved it will be $700 richer today. 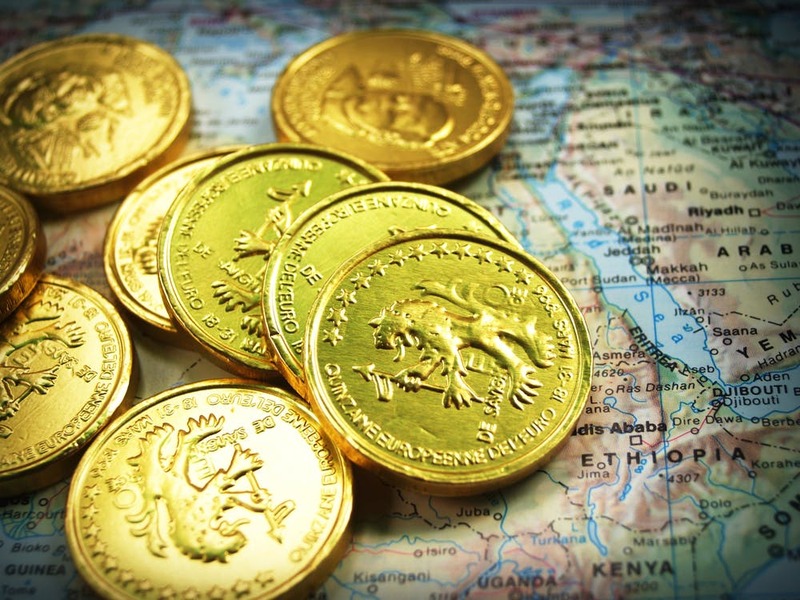 Bitcoin has the unique benefit of being earnable from an armchair via a process known as “mining”, a term that simply describes contributing computing power to the upkeep of the currency. Mining can serve as a means of maintaining a fund for a rainy day but the need for specialist hardware (and a lot of it) means that it’s more of a community endeavor in 2017, with prospectors joining “pools” to earn more consistent rewards.

Finding a pool can be tough for a beginner but some websites, like Guiminer.org, can streamline the process and assist in digging out all those Bitcoins. Utilizing a graphical interface and preconfigured for the most popular pools out there, Guiminer has functionality for mining with off-the-shelf graphics cards and processors. The site also links to a Bitcoin faucet, an easy way to earn small amounts of the cryptocurrency for learning purposes.

So, what about gold? The biggest criticism of gold as a vehicle for saving is that, as a commodity, it doesn’t really do anything. Pending the occasional value spike, gold doesn’t appreciate over time and it has minimal influence over a country’s economy. Only a single country in the world has more than about 4-5% of its money backed by gold: the land of cedar trees, Lebanon. The US has more than 261 million troy ounces of gold but doesn’t recognize the metal as currency.

Gold has a reputation as a “panic” commodity, used as a place to store wealth when other currencies start to tank or seismic politic events create uncertainty in the markets. However, research from Bloomberg notes that, over the period of decades, gold is a poor investment, with an ounce of gold purchased in 1980 worth less today than it was back then, even with values adjusted for inflation. 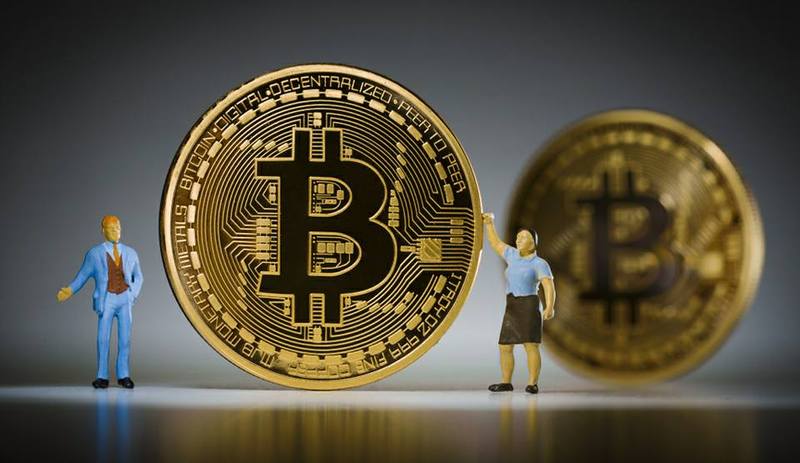 As a precious metal, though, gold has eternal value – financially or culturally, its worth has never reached zero – and, in a post-apocalyptic scenario, it will outlast currency as a measure of wealth. It’s perhaps an odd way of looking at things, but natural disasters do happen, currencies are devalued to nothing, and entire states can collapse overnight. Gold also benefits from being a private thing; the banks don’t know how much gold people own.

So, in summary, gold has a guaranteed permanence in the world while Bitcoin is very much a growing currency, both in terms of value and acceptance in stores. With that in mind, gold is perhaps the better hedge against economic strife over short periods but the rapid, continued growth of Satoshi Nakamoto’s cryptocurrency can be a money-spinner for brave investors. Ultimately, it’s a personal decision – do you want to secure your savings or put them to work?