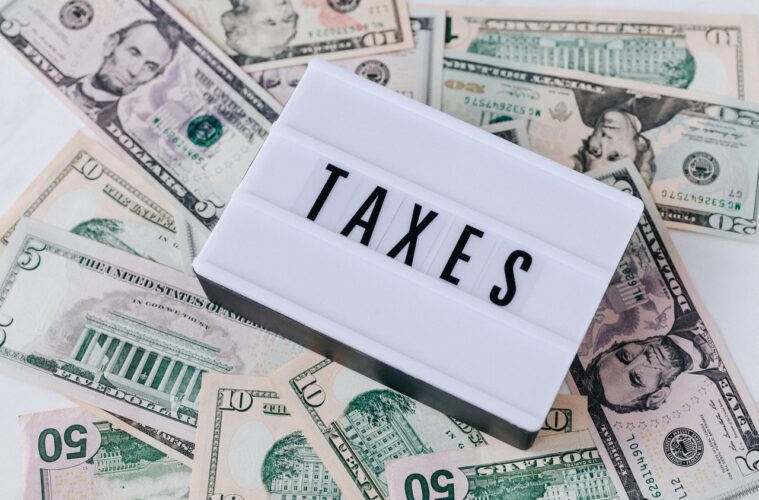 What You Need to Know About Your 2020 Taxes

While the past year was surely an unnerving one for many due to the COVID-19 pandemic, filing your 2020 taxes may bring some welcomed relief. That’s because there are many changes that should benefit taxpayers, and the CARES Act that was passed in 2020 is one major reason for this.

Whether you’re an aging retiree, a middle-aged worker, or a student in your early 20’s, every age group should see some changes when filing their 2020 taxes. So, if you haven’t checked out the official tax law changes this year, here’s a guide on what you can expect when filing.

As part of the CARES Act, many taxpayers received stimulus payments for themselves and qualifying children. If you received a payment, it won’t affect your taxes as it doesn’t count towards your gross income. If you didn’t receive one and were eligible, you can claim the difference on your tax return.

Paycheck Protection Plan (PPP) loans were another form of aid for some taxpayers under the CARES Act. If you received one of these loans and spent any or all of the money on certain qualifying expenses, you may be eligible to have the loan forgiven. However, you can’t deduct expenses that were forgiven on your tax return.

The 2017 Tax Cuts and Jobs Act (TCJA) changes, which affected how children are taxed, have been repealed. This means that the taxable unearned income of qualifying children (those who are either under 19 years old or full-time students under 24 years old) will be taxed at either the parent’s tax rates or the child’s individual tax rates, whichever is higher.

The 10% early withdrawal penalty on distributions from employer-sponsored retirement plans and traditional IRA’s will not be applied to amounts up to $100,000 if you’ve been affected by COVID-19.

This penalty is also waived on amounts up to $5,000 for each spouse if the distribution was taken to cover the birth or adoption of a child. For IRA contributions, the age limit of 70 ½ has been dropped, so you can contribute to a traditional IRA at any age now.

If you had any non-IRA loans that were outstanding between March 27 and December 31, you can get an extra year from the due date to make a repayment. The loan amount limit was also increased to either $100,000 (minus any loan amounts that were already taken) or 100% of your accrued benefits or nonforfeitable account balance.

Because of the CARES Act, rules on charitable contributions have changed. There’s no longer a limit on cash contributions based on your adjusted gross income (AGI) amount.

You must file Form 1099-MISC by March 1 for paper filing and March 31 if e-filing. Form 1099-NEC should be filed by February 1, regardless of how you file. You also must provide these forms to any non-employees you paid by February 1.

A Reminder About Tax Time

This year’s deadline to file your taxes is tentatively April 15, 2021. With so many changes this year, many of which will delight taxpayers, it’s important that you remember any that might apply to you when it comes time to file.