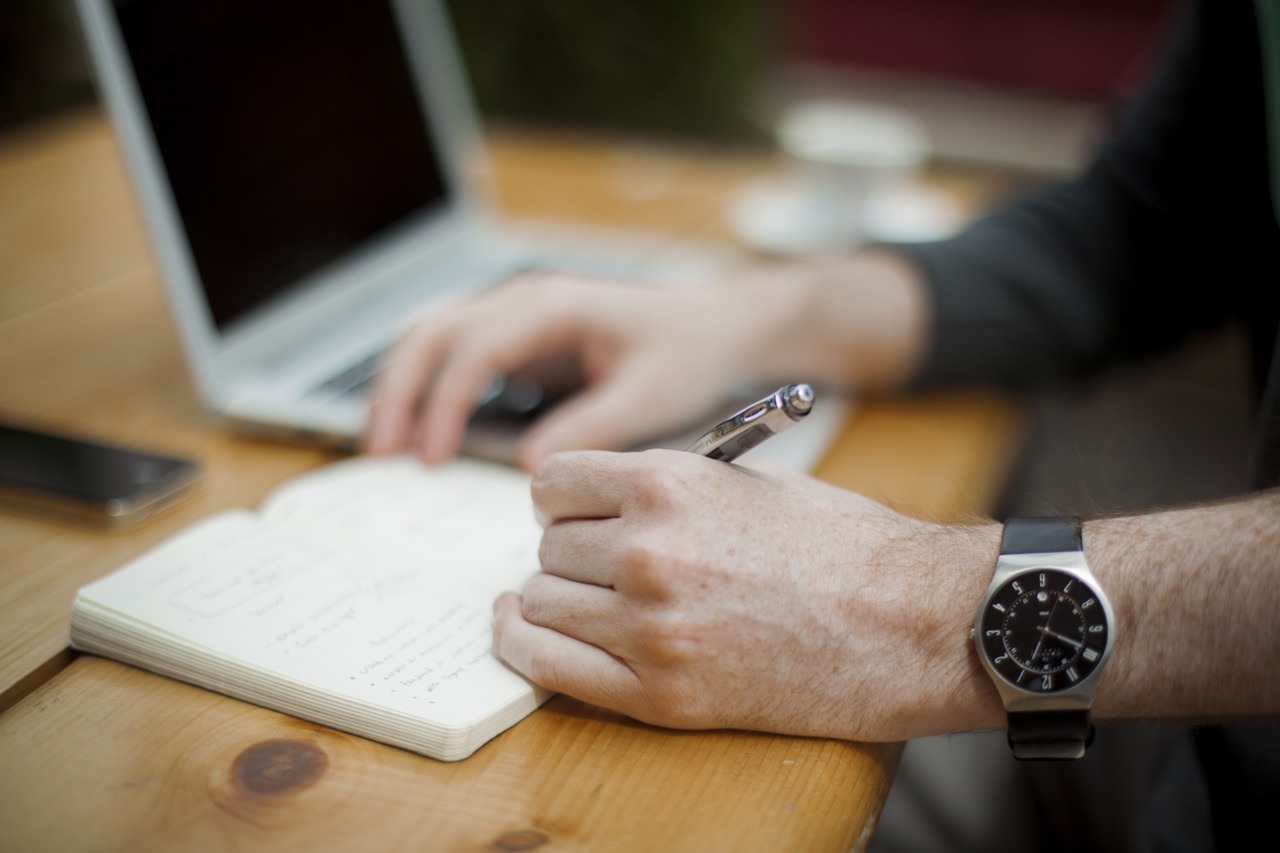 How much does a power cut cost your business?

An estimated 63,000 properties in north Lancashire were hit by a power cut on the 21st June 2017 and Edinburgh Airport delayed flights on the 28th June due to a power-related issue. With more than 170,000 km of electricity cables to maintain, power outages will sometimes happen. But how much do they affect businesses?

Together with Flogas, retailers of commercial gas, we investigate the cost to businesses of power outages and what can be done to protect your company from an unplanned disruption.

What causes a power cut?

There are many reasons why a power cut can strike. Harsh weather conditions are one – in January 2015, one million people across North Eastern Scotland were left without power as a storm struck the power lines. Similarly, in Florida following Hurricane Irma’s path of destruction, 4.4 million homeowners were left without electricity.

Another reason is the growing electricity supply gap in the UK. Jenifer Baxter, head of energy and environment at the Institution of Mechanical Engineers said, “Under current [government] policy, it is almost impossible for UK electricity demand to be met by 2025,”.  Alongside proposals to phase out coal-fired power and a lack of investment in national grid infrastructures, power failures and blackouts are expected to become more common.

There are also the more uncommon reasons for a blackout such as the squirrel that bit through power cables in Somerset which left 1,000 homes without electricity.

It can depend on where you live as to how many times you’ll be left without power too – the South of England suffered the most blackouts in the UK in 2015 with 124 incidents.

Most of power failures last only a few hours but some can last days or weeks. Regardless of their cause, they are inconvenient and can have detrimental effects on businesses.

How much can it cost your business?

The average power cut in the UK lasts for 50 minutes. This may not sound a lot but with a single hour of downtime estimated to cost a small business £800 – it could be very damaging.

Understandably, larger organisations see higher losses from a power cut but it is also expected that they can recover quicker too. When Google lost their power in 2013, they experienced losses of £100,000 per minute!

The reasons behind the losses vary. Not having access to electricity can mean that employees cannot communicate with customers and are therefore losing out on potential sales. For an ecommerce company, they do not have access to their website to monitor sales and client requests. There is also the risk of losing unsaved material which can be costly to small businesses.

What measures can you take to decrease the damage of a power cut?

More often than not, a power cut is caused by reasons beyond our control. However, there are certain steps that small businesses can take to reduce the damage caused from a power cut.

The first step is to purchase a UPS (uninterruptible power supply). This allows a computer to keep running for a short while when the mains electricity has gone off. Often, a warning sign will come up to alert the user that a power cut has occurred – giving them time to save any unfinished work.

There is also the option of a standalone generator; this can be used in emergencies for when power runs out as it does not rely on the working of the grid electricity. If you are considering going off-grid with your power supplies, it is worth considering gas cylinders too.

Aside from these two actions, you can ensure that you are saving your work regularly and have a contingency plan. This could be a way to inform customers that your power supply is down and you won’t be able to answer queries – this maybe on a mobile device.