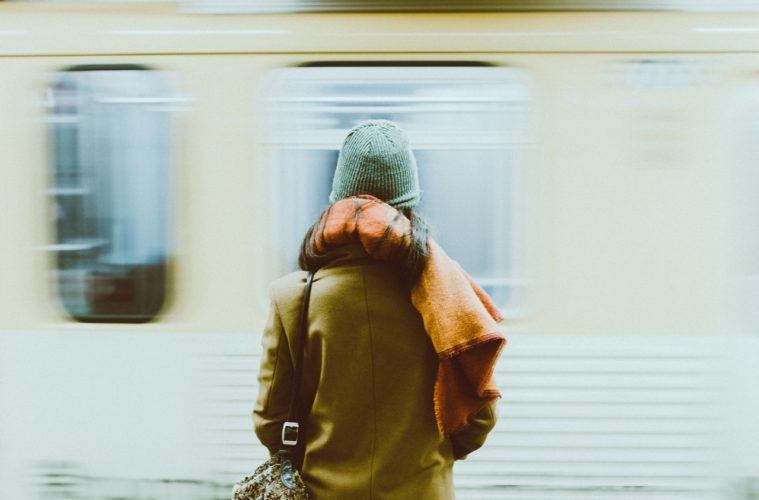 The two-way link between financial well being and mental health was established in medical literature decades ago. Yet, it remained a taboo subject for too long in all but the most advanced and open-minded societies. As our minds grapple with daily information overloads in an increasingly complex and connected digital world, the topic of mental health has regained attention. This is particularly relevant in the larger fintech community. Let us explore the link between financial health and mental health, and understand some of its deeper implications for ourselves.

The causative relationship between involuntary job loss and depression has been repeatedly documented in psychiatric medicine and statistically proven with a multitude of longitudinal studies. Financial stress can cause a decrease in personal control, personal efficiency and job performance. Conversely impaired emotional functioning can also result in poor financial well-being. One way this could be triggered is through a series of irrational or impulsive financial decisions. In other words, mental health issues can affect your finances and poor finances can mess with your mental health.

Other studies showed that post retirement, persons with higher net worth faced a smaller decline in mental and physical health than persons with below median net worth. Simply put, people who see themselves as financially more capable enjoy better health even in old age.

Numerous surveys were conducted in a number of countries, asking employees in multiple industries about their thoughts on their financial health. Some of these research projects involved thousands of participants across age groups and income groups. A staggering percentage of respondents, up to 80% in some groups, reported experiencing negative sentiments about their financial well-being. These sentiments included mental stress, anxiety, insecurity, depression and panic. The surprising finding was that employees at all levels and pay grades experienced these negative feelings. Therefore actual financial well being seemed to have little correlation with financial mental health.

The effects of poor mental health as a consequence of poor financial well being can be very damaging. Impacts among employees range from reduced productivity at work to increased instances of taking unpaid leave and higher employee turnover. All of these negative effects collectively cost economies billions of dollars in lost productivity each year. Poor mental health has also been documented to cause alcohol and drug misuse, suicidal tendencies, abusive behavior and other undesirable social evils.

According to some estimates one in every four adult is diagnosed with some form of mental illness each year. The first step to treating mental health issues is to recognize that financial anxiety is an increasingly common part of life. The taboo associated with discussing financial mental health must be removed so that it is possible to seek help without fear of negative association.

The National Alliance on Mental Illness (NAMI) has been doing a lot of work to increase awareness about mental illness. In recognition of these efforts the U.S. Congress established the Mental Illness Awareness Week (MIAW) which has been observed in October each year since 1990. Events such as these help remove the stigma associated with seeking help for mental health issues. They also help highlight the causes of such issues to the society.

Some of the financial anxiety reportedly comes from the stress and inconvenience of using unfriendly mechanisms. For example legacy banking systems necessitate clients to travel to the bank for most transactions regardless of their age and mobility. Some of these processes themselves are very inconvenient, requiring long waits standing in queues, multiple paper forms and approvals, causing uncertainty, many delays and stress. Some of the newer fintech systems have also been known to cause financial anxiety owing to users’ unfamiliarity with online banking protocols. This is why most new fintech is being designed to be intuitive and user-friendly, and does away with unnecessary complexity.

Some fintech actually serves to alleviate financial stress. One example is remittance transfer fintech. Remittances are vital for supporting millions of families worldwide. By making remittance transfers faster, cheaper, more predictable and easier to track, innovative money transfer services such as those offered by Ria Money Transfer are deliberately removing much of the uncertainty and financial anxiety for families.

Elsewhere fintech developers are employing cognitive science, which has been very successfully used in computer game design to subconsciously alter gamer behavior. The same science is being employed in some innovative fintech apps to discourage users from impulse buying, betting and gambling. It is evident that responsibly designed and user-centric fintech can encourage us to make financial decisions with a longer term perspective. The way we use fintech can make us feel more in control of our finances, which in turn can take society in the direction of positive collective financial mental health.