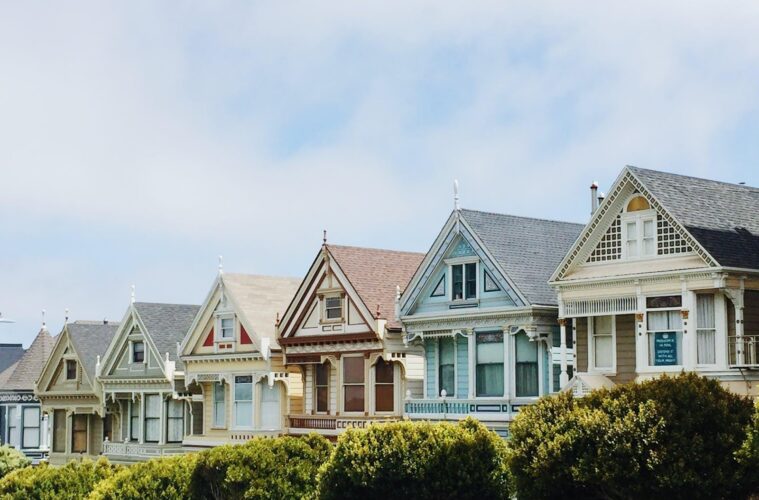 Guide to Understanding a Refinance Home Loan — Is It Worth It?

But when we become adults and venture into the world of being independent, understanding loans is an absolute necessity.

It is also very important to understand the main aspects of loans so we can determine if we will be able to deal with the burden. Considering how we are legally bound to take responsibility for most loans given to us by any organization, we better pay up in time.

Still, there’s a lot to know about loans, so in this article, we are going to talk about them in detail, and showcase two specific types of loans that are very present in the United States, refinance and home loans.

The Basics Behind a Credit

Loans can also be referred to as credits, and there are many types depending on the purpose of said credit. This will often decide the terms in which the credit will work, but overall, they all have the same principles:

It is very common that the longer the time the person decides to take to pay the credit, the bigger the interest rate will be.

The most common forms of loans include personal loans, which are often given to fulfill personal desires (and might be used for many things, including traveling, purchasing something, or for events) student loans, leases, credit cards, and of course, mortgages.

Now, believe it or not, a lot of people might have an incorrect concept of mortgages, considering that they often believe them to be very hard to obtain or deal with, but a lot of homeowners-wanna-be would be very surprised about how easy it is.

Now, the rest of the money will be paid on a monthly or biweekly basis depending entirely, of course, on the terms of the loan. With that said, something very important to consider is that the bank owns the property until you pay the full amount, but you have the right to use it as yours until then.

If you fail to keep up with the payment decided by the terms of the contract, the organization that provided the money will then proceed to take the property as their own fully supported by legal entities.

Is a Home Loan Absolutely Necessary?

Well, it depends entirely on the person asking the question. But I would say that a lot of people do require a home loan to purchase a house online because it is absolutely impossible to own one for a lot of people by normal means.

And although you of course will end up paying a fixed interest rate based on the time you’ll take to pay the loan, it is normally very low, around 2.6% on average. The thing is: you’ll have to pay a fixed amount on a monthly basis, and that is what makes people hesitant.

The regular homeowner paying a mortgage in the United States pays around $1,000 to $1,500 on a monthly basis, with the number of homeowners paying this amount being more than 13,000,000. Only 9.2 million people pay less than that amount.

You can also rely on something known as a refinance, which is often the salvation of some people who decide to take mortgages on terms that don’t fit their actual circumstances.

So it all depends on you. Ideally, you should be able to assess whether going for a mortgage is viable for you or not, based on your short-term and long-term goals, and whether you believe owning a house is absolutely necessary.

Refinances are very simple, and as its name implies, it is about refinancing a previous loan under new terms. An organization or individual provides the money to pay a previously taken loan and this new loan will have different terms under a new contract.

People who take refinances commonly do it because the terms under the current credit are not beneficial to them, whether it is because the payment framework is too short or too long, or the interest rates are too high.

Normally, taking a refinance loan wouldn’t be a good suggestion, but considering that everyone has their own circumstances going on, what is bad for someone might be really good for another person. Thankfully, good organizations such as https://www.derwentfinance.com.au/refinance-loans/ provide really useful information on the matter to guide people into learning how a refinance loan works and whether it is a good alternative under their current conditions.

You should only consider refinancing a loan if you truly believe you are:

If you believe that there won’t be much of a change with the refinancing process, you shouldn’t take it.

A good example of people who take a refinance are people who need to ease their monthly expenses at the cost of paying more in the long-term run!