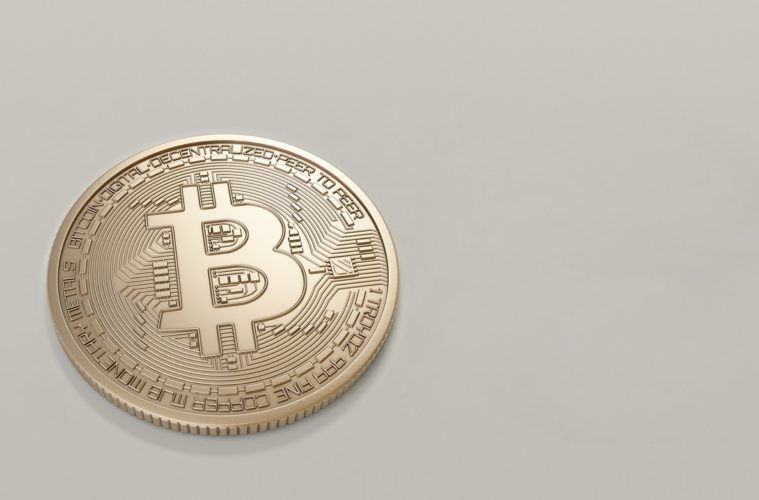 What’s Next for Bitcoin? Projecting the Future for Cryptocurrencies

Today cryptocurrencies have become a worldwide trend known to most people. Their proponents claim that they are the future money for the 21st century. But what do we mean by the term cryptocurrency?

A cryptocurrency is a type of digital currency or medium of exchange that utilizes cryptographical functions to carry out financial transactions. It has a decentralized nature, meaning that it is not controlled by any central authority. This characteristic makes cryptocurrencies exempted from the interference of the government.

Cryptocurrencies have transformed the expectations of the world regarding money. They have also depicted constant evolution in their own space since 2009. This was after the first bitcoin block was established by Satoshi Nakomoto. Just over a decade after many other cryptocurrencies have emerged, although Bitcoin remains to be the most popular one.

Cryptocurrencies continue their steady march forward but what do they hold for us in the next decades? In this article, we will take you step by step through the future projection for Bitcoins and other cryptos.

The Bitcoin and other evolving cryptocurrencies are gaining their popularity worldwide, according to Statista. There are five most popular cryptocurrencies used virtually as a mode of payment in different industries such as Bitcoin (BTC), Ethereum (ETH), Bitcoin Cash (BCH), Litecoin (LTC), and Ripple (XRP).

As already mentioned, Bitcoin is the world’s most popular cryptocurrency. Through this currency, users can exchange money between digital wallets. Verification of every transaction then occurs by other users. Subsequently, it is documented on the public ledger, referred to as blockchain.

The consistency of Bitcoin as the most popular cryptocurrency stems from its features. Firstly, its price is significantly higher compared with other existing currencies, according to SmallBizAhead. Secondly, Bitcoin has been accepted and utilized by noteworthy corporates such as Microsoft. Further, it is easy to set it up and receives great support from investors.

Ripple utilizes an iterative consensus register and authenticating servers combined with XRP cryptocurrency tokens. In comparison to Bitcoins that are distributed worldwide, the majority of XRP tokens are owned by Ripple Company. Also, the price of this currency is significantly lower compared to that of Bitcoin and Ethereum. Lastly, Ripple’s design does not support mining.

Just like Bitcoin, Litecoin has a blockchain, public ledger. It is also characterized by miners who authenticate transactions. However, its rate of transaction processing is higher than that of Bitcoin, has a larger number of coins, and contains algorithms that can be cracked with ease.

Bitcoin cash was established as an improvement to Bitcoin’s scalability. Its transaction speed is therefore higher. Also, it presents with reduced transaction fees.

Introduction of cryptocurrencies as a payment method has changed the gambling world forever. Now cryptocurrencies play a noteworthy role in online gambling. The number of gambling sites that have initiated and accepted their use is increasing.

There are many Casinos that are partnering with the cryptocurrencies as a mode of payment. For example, Ignition Casino is one of the increasing number of online casinos where you can gamble with cryptocurrencies. If you want to learn more, check out this review from OnlineCasinoGems.

Cryptocurrencies Will Continue to Revolutionize Banking and Finance

Cryptocurrencies are transforming financial transactions. This has resulted from the integration of blockchain technology into applicable aspects of monetary dealings.  Cryptocurrencies have many benefits when it comes to inflation control, so in the future, we are likely to see many investors adding them as assets to their diversified portfolios.

As a result, transactions will be more efficient, transparent, secure, and with reduced bureaucracy. Also, faults in previous banking systems such as data breaches and non-compliance with government standards will be solved.

Cryptocurrency Ventures Are on the Rise

Finally, cryptocurrency projects are gaining access to the global world. As time goes by, their statistics are accelerating each day. This will cause widespread approval and as soon as they are widely embraced, they can be the next edition of the technology and other mechanical services.

Due to these widespread ventures, we will anticipate the exchange of cryptocurrencies to cash soon. Hence, there will be a lot of cryptocurrency expansion facilities that will emerge to help in improving the cryptocurrencies and better the volatility. That will attract investors who will have no worry and will be able to fully take charge for investing in the crypto world.

As stated above, we have seen that digital money is progressively taking over the traditional use of money. In the coming years, a lot of people will come to understand and embrace the use of crypto wallets and will comfortably transact in the gaming industry and the business sector as well.

Many experts believe that cryptos have the potential to offer solutions to the complex needs of modern financial markets and change the way how people participate in them. Cryptocurrencies will not just replace cash. They will create a new token-based economy.

Now we are witnessing emerging solutions in finance, gambling, and other industries. It will only be a matter of time until cryptocurrencies will shape the lives of millions of people worldwide for the better. They will give us great possibilities to save money, instantly send it across the borders, invest, and start a business.