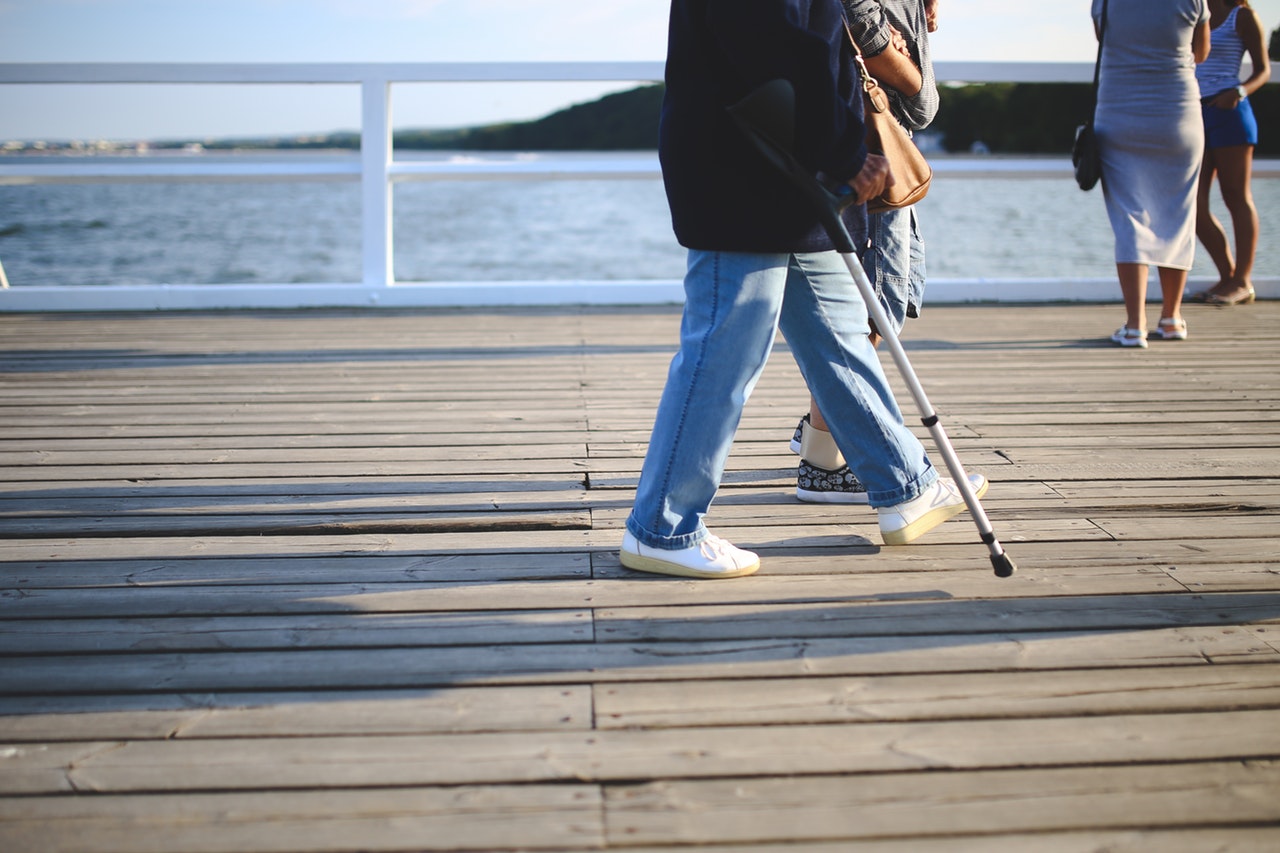 How does elderly care differ around the world?

As scientists discover more medical breakthroughs and healthcare advances, we are being faced with an ageing population. It is important for elderly people to be well looked after in their later life to keep them happy and comfortable. Care systems differ on a country-by-country basis, with some more reliant on state care than others. Check out Care For Family post to NDIS Services to see how direct support and specialised in-house care is provided in Australia, to help those with a disability to remain at home, living independently, for as long as possible.
We investigate:

Care in the UK

Elderly care in the UK slowly eases members of the older generation into full-time care from independence. When individuals are beginning to struggle, perhaps with making meals or getting washed, they can access help from home. This is in the form of specially trained carers who visit those in need at their own homes to provide necessary care.

The UK is home to many specially designed flat and housing complexes for the older generation who require extra care. These often have a community room where residents can socialise and a warden that is present during the day. The homes are specially designed for those who are less able, with non-slip floors and apparatus to help with getting up from the toilet and in and out of the shower.

If care requirements go further than this, the next step is a nursing home. It is very important to see if the nursing home has a care management system in place – that’s a good indicator for good organisation of the staff and transparency of the communication with the clients and their families. None of the services are free, although some people aged over 65 get help towards the costs and others use their savings. At the moment, people with assets of more than £23,250 have to pay for the full cost of their care (this includes the value of their home).

The system is different, depending on where in the UK you reside. For example, in Northern Ireland, care in the home is free for people over the age of 75. For over 65s in Scotland, personal care is free if they are assessed as needing help for tasks like washing, dressing and preparing meals.

Care in the US

Unlike in the UK, there is a great focus on private healthcare in the US. There is also a programme called Medicaid that assists with medical costs for those with limited resources — covering nursing home care. Accordingly, you can learn more about medicaid planning by taking a look at some of the useful resources on the Rochester Law Center website.

This system pays for 61% of nursing-home residents’ care. Elderly care is a key consideration that must be made by many. In the US, 47% of men and 58% of women who are of or above retirement age will experience a need for long-term care in the future which is why is it so important to plan long-term care funding as soon as possible.

Understandably, elderly people want to stay in their own homes as long as possible. When surveyed, almost 90% of seniors said that they want to stay in their homes as they age. This is why in home care services for seniors Tucson and other places, are available to the elderly who want to stay where they are without having to uproot themselves and be disrupted. Even when elderly people begin to require day-to-day assistance such as getting dressed, only 4% said that they would prefer to move into a relatives’ home over staying in their own surroundings. Despite this low figure, 75% of adult children think about their parents’ abilities to live independently and presumably consider their future options. These children contribute between $7,000 and $14,000 per year to care for an ageing parent.

Elderly people have the option of a nursing home too. 11.2% of women over the age of 85 lived in a nursing home in 2014 and this figure stood at 6.1% for men of the same age group.

In Canada, elderly people are becoming a priority. In 2016, figures showed that for the first time, the number of over 65s (16.9%) exceeded the number of under 15s (16.6%). When looking at health expenditure as a whole, Canada has invested more funds into drugs rather than hospitals and physicians over the past 30 years and this could count towards their aging population.

The Canadian health care system relies largely on public taxing. The capital of Canada, Ottawa promised to spend $6 billion over the next decade in order to address their aging population and help with home-care programmes.

There is a lot of dependence on nurses in Canada too. This is causing more pressure on nurses and carers and the demand for these workers is predicted to rise from just under 64,000 full-time jobs to 142,000 by 2035. Perhaps these stretched resources are the reason why more Canadians are taking on the role of caregiver and offering informal care for their own parents. In fact, 30% of workers with older parents take 450 hours per year of time off work — putting a strain on their own careers and on employers.

In Italy, there is less reliance on public services from the older generation. The care of elders is said to be the responsibility of a person’s family and therefore care homes are not as popular as in other countries (less than 2% of the senior population use care home services). In fact, Italian institutions often only intervene if the person has no family to care of them.

It is usually the Italian women who are expected to care for the senior family members. However, they are now taking up employment and their time is spent working instead — creating a greater reliance on public care facilities. The mentality of family care was evident in 2004 when the majority of Italians thought that it would be beneficial if adult children looked after their older parents when they became reliant. It is likely that this mentality has continued many years later.

The system in Italy is less staggered than those in other countries. This means that elderly people who are fairly fit live in regular homes that have not been adjusted for needs of the older generation. However, in the 1990s, a greater focus was given to elderly people and their specific needs. This saw the introduction of a new framework which includes home care, day centres and nursing homes and now, over 5% of older Italians use home care services.

The older generation are largely reliant on the public system in Belgium. There is also a large amount of informal care that is offered by family members of elderly residents. The general aim amongst Belgians is to keep the older generation in their own homes, comfortably, for as long as possible.

There is one initiative that is offered to older people and this is ‘service flats’. This is where elderly people can live within their own space but have access to useful facilities such as home help and cooked meals if they need it. There is also the option of day care and short stay centres and this provides families with some respite from care.

‘Kangaroo housing’ is in some areas too. This has been around for 30 years and involves older people living together with immigrant families in the same house on separate floors. The immigrant family help the elderly person out if they are ever in need. One project was launched in a Belgian district called Molenbeek where 60% of the population are immigrants and 25% are retired.  It can benefit both parties in terms of improving their sense of belonging in the community and overall well-being.

Germany are also faced with an ageing population. Recent predictions suggest that there will be more than 23 million citizens over the age of 65 by 2035.

One system in Germany involves their high refugee count. Between 2015 and 2016, 1.2 million asylum seekers entered Germany, most aged between 18 and 34 years old. A training scheme is in place where refugees are being taught how to care for the elderly. This addresses their aging population and the immigrants who are looking for work.

Some elderly people prefer to cohabit. When surveyed, 82% of Germans said that they did not want to grow old in a nursing home. Grants that were introduced in January 2013 allow the elderly to live in a community apartment with one another, cohabiting and socialising when they want to. This decreases their likelihood of becoming lonely without placing them in a full-time care home.

There are also some care systems which care for multiple generations at once. These multigeneration houses are made up of a kindergarten, a social centre for the elderly and somewhere for young families to drop in for socialising or support. Pensioners can volunteer to read to the children and interact with them through singing and games.

From one-of-a-kind initiatives such as ‘kangaroo housing’ in Belgium to the heavy reliance on private funding in the US, it’s clear to see that care around the world does vary. But what does the future hold for our older generations? Innovative concepts such as elderly friendly supermarkets and villages are popping up in some places, as countries continue to reach out to older people and try to improve their quality of life.

This data was gathered by Acorn Stairlifts, retailers of curved stairlifts.