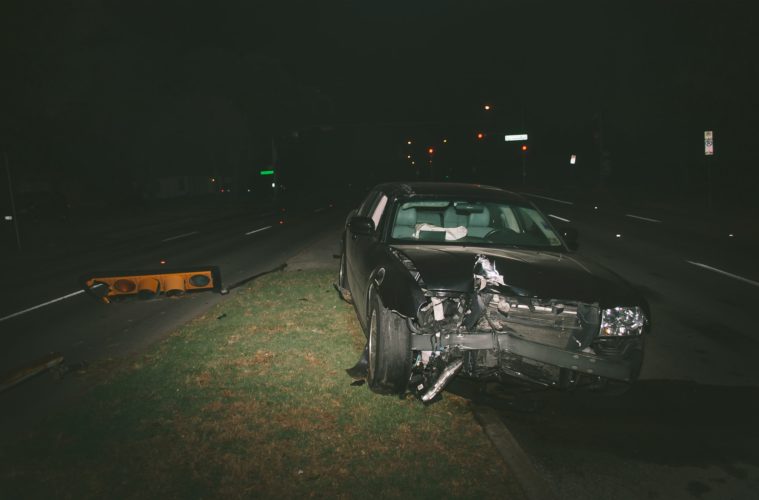 4 Ways that a Car Accident Affects Your Finances

Everyone tries to plan for their financial future. You might do so by putting a nest egg aside. You may have a 401k, or you might have set up some CDs or an IRA.

It’s also possible that you may have money tied up in the stock market. Maybe you have a diversified portfolio that you set up on your own or with the help of a financial consultant. All of that might be in jeopardy, though, if you get in a car accident.

Nobody plans for these sorts of things, but life is full of unexpected occurrences. Here are some ways that vehicular collisions can change your financial outlook.

Medical bills following a car accident are inevitable if you sustained an injury or multiple injuries. You’ll have to pay for those, and it’s probably not going to be cheap. A single emergency room visit can cost up to $20,000 in some cases.

This sort of thing can quickly eat up your nest egg. If you have liquidity, that’s going to be helpful. If you don’t, you might have to drain some assets and move money around to pay hospital and doctor bills.

Your medical insurance will help you, but many people have high-deductible plans. Until you hit that deductible, you’re paying out-of-pocket.

Even worse, there are plenty of individuals who have no medical insurance at all. Until this country elects to abolish privatized health care, there are lots of high-cost plans.

If you had no plan at all, then you might find yourself buried in medical costs. If that’s true, you can say goodbye to your “rainy day fund.”

Maybe There Was a Settlement Against You

Even if the car accident did not harm you, what took place might be your fault. Perhaps you made an unsafe turn, and a collision was the result. Maybe you were driving while under the influence.

If you lose a civil case after a car accident, that’s another way there could be a quick drain of your resources. You might have been in relatively good financial shape before a car accident, but all of that can turn around in seconds.

Again, you may have to use your nest egg to pay a settlement against you. You might have to drain your 401k or IRA.

You’ll have to reveal all your financial details to the court. The judge will determine how much you’ll have to forfeit. The best you might hope for is setting up a payment plan where you won’t have to deliver all the funds at once.

If there’s a judgment against you, it also could be that you don’t have the money to pay. The court might award the other party a particular sum based on medical bills, mental anguish, income loss, etc.

If that happens, and you don’t have the money, you might have your wages garnished at your job for months, or even years, depending on the settlement size. It’s unfortunate, but sometimes, you might have to sell your home to pay for what happened.

You might have to liquidate any resources you have. You may even have to borrow money from a family member or financial entity to pay what you owe.

Alternatively, perhaps you won a settlement following a court battle after a car accident. The other party was at fault, and now you have a chunk of money coming in.

Part of that is going to go toward paying your lawyer. You’ll also probably have to put some of it toward medical bills. You might have to use more of it to buy yourself a new vehicle if the accident totaled your last one.

Still, if it was a large settlement, then you might end up with more money than you had before the collision. That might only be small comfort if you sustained a severe injury or were left mentally traumatized. It will be better to have that money, though, than not to have it.

There is no denying that car accidents can have a significant impact on your personal finances. Whether the impact is negative or positive will depend on what took place.

If you were in the right, and that is the judgment, you could see a windfall. If you were on the wrong end of things, you could be left cash-poor when the smoke clears.