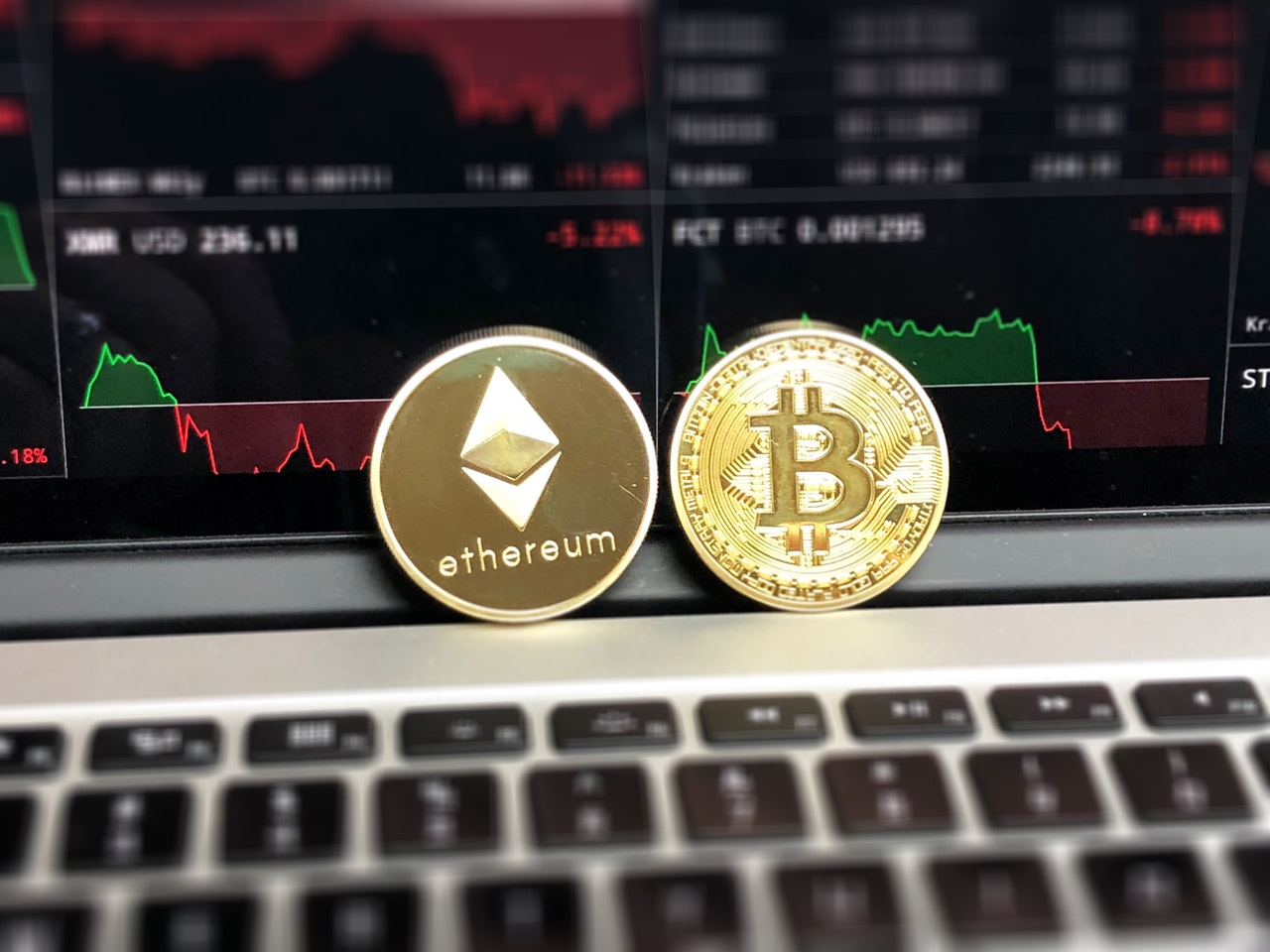 Boiling Down the Arguments for And Against Cryptocurrency

Has there ever been a development that has decided the financial industry in the manner of cryptocurrency? The digital coins which both act as currency, and, in some cases, fund initiatives for applications that go far beyond the world of finance, have risen in value astronomically in the past decade or so, even with several course corrections in the past few years taking their toll. As they have risen in prominence and exposure, a chorus of voices has rung out in opposition to them, many of which have great stature among the financial cognoscenti. In response, cryptocurrency defenders have been just as staunch, claiming that the old guard is afraid of change and are simply protecting their own interests by stepping all over cryptocurrency.

What it has come to is a debate between two sides that really hasn’t shown any signs of letting up. It’s important to understand both sides, especially if you are one of those interested in potentially investing in some sort of cryptocurrency. Since the issue is so complicated and the value of the various coins ever-changing, you might want to employ the services of a trading program along the lines of Crypto Code to help you through the confusion. If you understand the arguments better, and both sides have their legitimate points, you’ll probably be able to make a clear decision about which side you’re on. 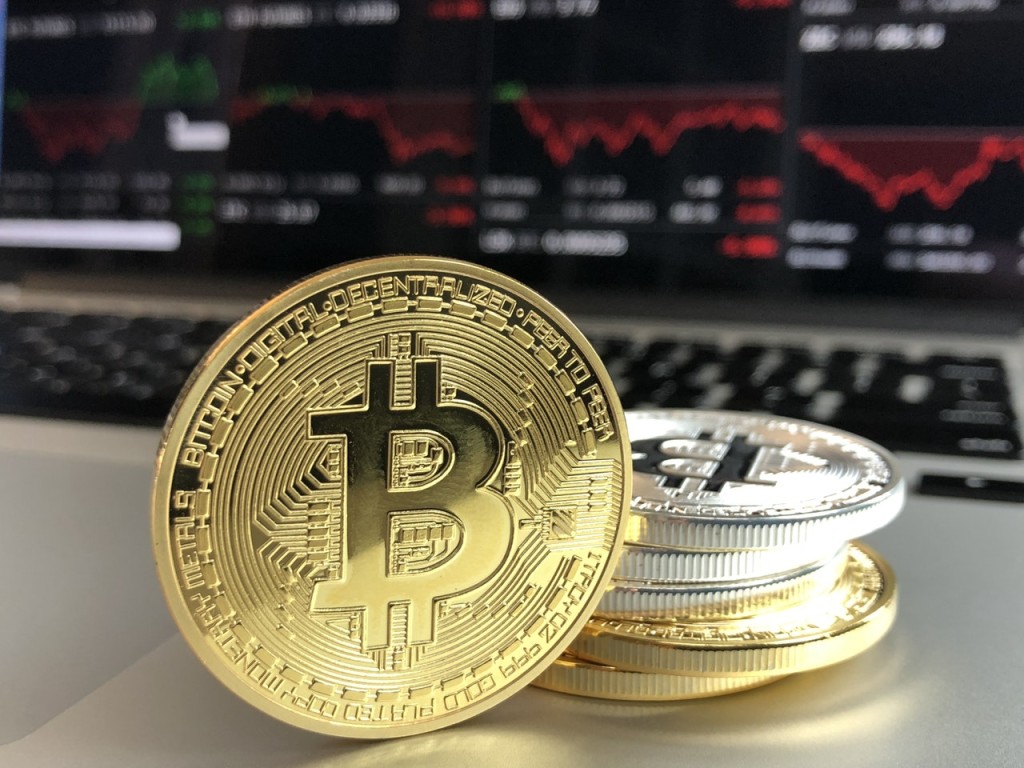 The cryptocurrency community is filled with people who are thrilled by the fact that their personal finances can be in their own hands if widespread adoption of the coins takes place. No need for a third party overseeing every financial transaction, which means fewer fees, the quicker realization of transactions, and generally less hassle. They also point to how the blockchain technology that drives crypto has the ability to improve modern life, meaning that crypto is not just about amassing wealth, but about making the world a better place.

Those who would cast doubts on cryptocurrency claim that the coins have no real value to them beyond which is bestowed upon them by investors. They claim their value is driven by people simply following the herd of early adopters to get rich. As such, their concern is that it is creating a bubble for an investor with no real intrinsic value behind it, which could lead to a great collapse.

When you try to make sense of it all as an individual who might want to either adopt or invest in cryptocurrency, you must understand that many of the arguments made by both sides are self-serving. They have skin in the game, so to speak, so you must do your best to sift through all the ulterior motives and try to find the crux of the argument.

It’s unlikely that the great crypto debate will wane anytime soon. Whatever side you come down on, make sure it comes from a place of research and not simply believing what you are told by one side or the other.