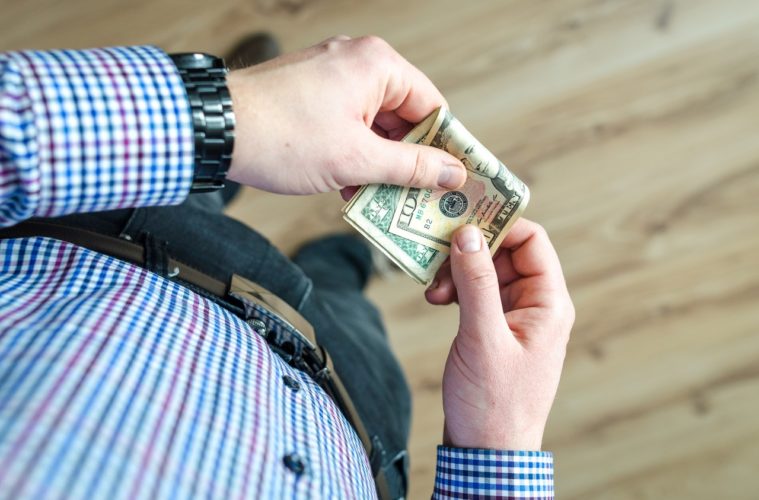 Remittances to India to Rise from UAE

According to the World Bank, India is the top recipient of remittances and the bank has estimated that India will continue to remain at the top spot in the coming years. Over the last couple of years, India has seen a significant rise in the remittances and it forms a significant part of India’s Gross Domestic Product (GDP). The rise in remittances is driven by an upsurge in the economic conditions across the advanced economies in the world and better employment opportunities. UAE had reported a 13 percent increase in its outflows in the first half of 2018.

Rise in remittances from the UAE

There is a rise in the remittances by expats in the UAE. It has surged by 13.1 percent from Dh 77.8 billion in 2017 to Dh 88 billion in 2018. Remittance from UAE to India by Indian expatriates amounted to Dh 17.32 billion, which is almost 39 percent of the total amount of remittances made in the second quarter of 2018. The quarter saw a rise of 8.8 percent in the transfers, which amounted to Dh 44.4 billion as against Dh 40.7 billion in 2017. India is followed by Pakistan with 8.5% of the total remittances; it amounts to Dh 3.55 billion out of the total amount. The Philippines ranks the third with 7.1 percent of remittances, which is Dh 3.15 billion out of the total amount. It is followed by Egypt with a 5.4% share or Dh 2.4 billion. After Egypt, the next country on the list is the U.S with 4.9% or Dh 1.95 billion. Lastly, there is Britain with a share of 3.8% and Bangladesh with a share of 2.6%.

Reasons for the increase in remittances in the UAE

One of the biggest reasons for the increase in remittance to India from UAEis the strengthening dollar. It has worked as an advantage for many expats in the UAE and this means more money in their accounts in their home country. Most of the expats are from South Asian countries where the currency got weaker against the dollar. The UAE Dirham stood steady and strong, which enabled the expats to transfer money to India and other respective countries. They made the most of the currency fluctuations throughout the year.

Apart from the US dollar factor, there were also currency fluctuations with Philippine peso and the Pakistan Rupee, which has contributed to the rise in remittances. There have also been better employment opportunities for expats as compared to 2017. This has made it possible for them to remit more money back home. The exchange rate is attractive and the fear that India will take steps to prop its currency has resulted in more funds being remitted.

Out of all the states in India, people transfer money to Kerala the most, while UAE remains the top source of remittance. UAE’s share in the total remittances to the country is at 26.9% and this is followed by the United States at 22.9% and Saudi Arabia at 11.6%. India was the number one recipient of remittances in 2017. The country received USD 69 billion back home from migrants across the globe.