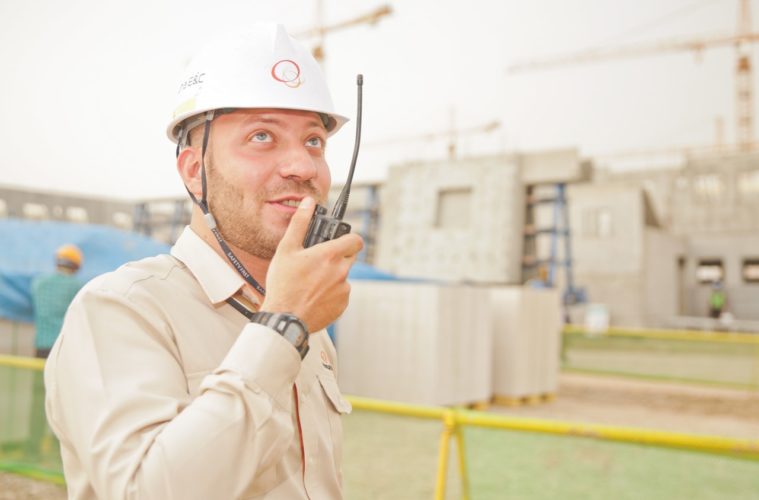 UK Salaries in the Renewables Sector

In 2013, a survey by oilandgaspeople.com found that salaries within the renewable energy industry were growing at a faster rate than oil and gas sectors. Attributed to a mounting pressure on jobs as a result of continued sector growth, wages in some roles were found to have increased by over 30% — compared to the 5% average increase across traditional energy roles in North Sea Oil and Gas.

Day rates for particularly in-demand roles were also found to have increased. For example, well supervisors enjoyed a 15% uplift in their daily salary, while drill superintendents reached a 17% increase. While this salary growth was naturally enjoyed by the renewables workforce, has it been maintained five years on?

Recent years have witnessed the incredible growth of the UK’s renewables sector. In BP’s latest yearly forecast, the oil giant predicts that if growth was to continue at its current rate, the renewables market will grow by 400% by 2040. 2013’s wage increases were fuelled by increasing demand on the market; based on this, will the industry’s predicted growth drive up workers’ salaries once more?

Each year, The Engineer carries out a Salary Survey to establish the average salary across a number of UK industries. One of these is the UK’s energy, renewables and nuclear sector. While this does combine other energy professions into this overview, it does paint a picture of the typical earnings that can be expected for employees within this sector.

Overall, the average salary within the UK’s energy, renewables and nuclear sector is £51,953 — behind oil and gas workers only. Of course, this average varies depending on the seniority of the role. For example, the average salary for junior engineers in the sector falls to a still respectable £30,877, while senior engineer or managers can expect to earn £52,337 and directors or above will earn £71,389 on average!

Of course, the region can influence a worker’s take-home salary. For the energy, renewables and nuclear sector, the best-paid employees are in the North, taking home £56,750 on average. This isn’t surprising when you consider the dominance of the renewables market within the region. The lowest paid region in this sector is the London and the South East, averaging £49,066.

When examining general salary sentiment within the sector, 38.8% said they were happy with their salary and 83.1% expected to be in the industry for the next five years.

Routes of entry for the renewables sector

The Engineer’s Salary Survey revealed that the lowest proportion of workers qualified by apprenticeships in the renewables sector at just 28.8%. In contrast, the sector has the highest proportion of employees who have qualified with a bachelors or honours degree at 58.6%. What’s more, 54.5% of those surveyed are professionally registered in the energy, nuclear and renewables sector. This clearly highlights the sector’s high entry levels and demand for education.

Of course, the qualifications you need will depend on the type of job you wish to pursue. Jobs within the renewables sector are broad and far-reaching, from engineers to project managers who will oversee the build of a renewable energy site. If you are considering a career within the sector, a useful resource is Renewable Energy Jobs. Not only can you search for current job vacancies, you can also find a guide to the different job types and what they require.

Steps are being taken to standardise the entry route for a number of roles. For example, in March 2018, the Global Wind Organisation developed a new Requirement for Performing BTT Gap Training and Merit Assessment. Offered by training providers including hydraulic torque wrench specialist HTL Group, up to 90,000 technicians will be transferred to the standard.

Whether you already work in the industry or are thinking about changing career, the growth and earning potential of the renewables sector seems set to continue — especially if expert predictions are anything to go by.